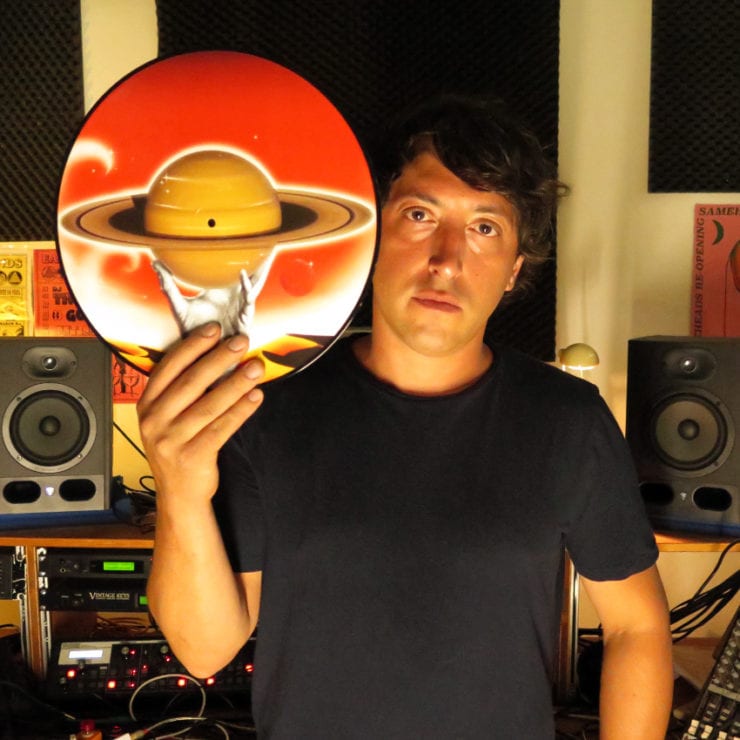 After more than a decade in the game, Berlin-based Italo kingpin Franz Scala has announced release of his first ever album ‘Mondo Della Notte‘, which translates to ‘World Of The Night’.

Scheduled for release in October, the 8-track double LP is being released through Franz’s core imprint Slow Motion, as well as receiving extra support from Bordello A Parigi and Neukölln-based club Sameheads, where Franz also houses his production studio, which we photographed and featured in August 2019.

Lifted from the press release the album features “gorgeous synths and psychedelic-disco dips are brought forward with infectious enthusiasm, with each track sitting around the 7-minute mark so as to make room for all of Scala’s retro nods.”

‘Mondo Della Notte’ is scheduled for release 15 October via Slow Motion. Order a copy from Bandcamp. 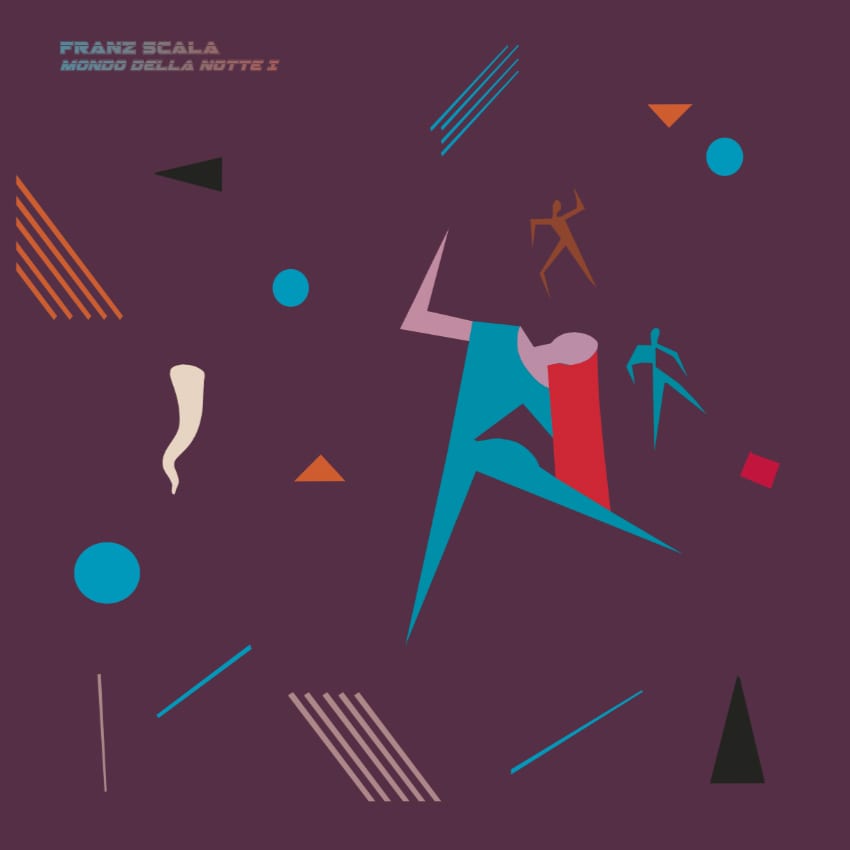