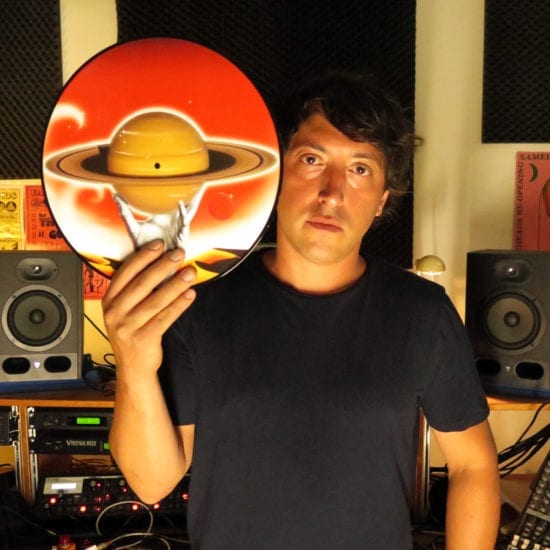 After more than a decade in the game, Berlin-based Italo kingpin Franz Scala has announced release of his first ever album ‘Mondo Della Notte‘, which translates
Continue Reading 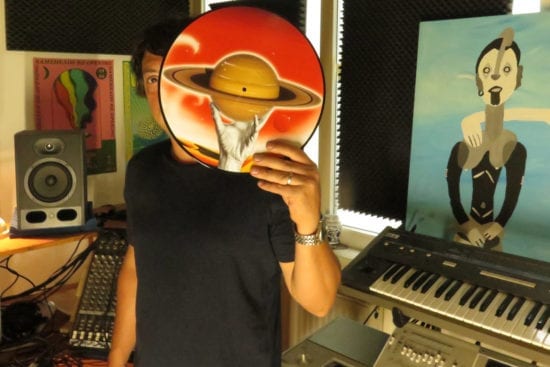 To coincide with the release of the seventh and eight edition of the Italian Dance Wave Disco compilation, we paid a visit to Franz Scala’s studio situated within the Sameheads Studio complex in the heart of Neukölln in Berlin to learn more about his record label and studio antics. 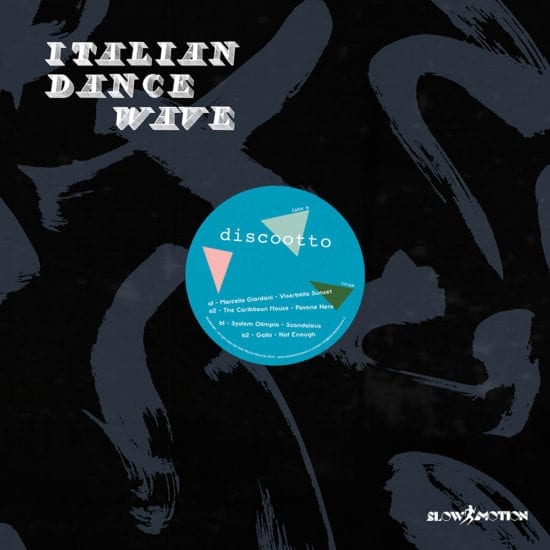