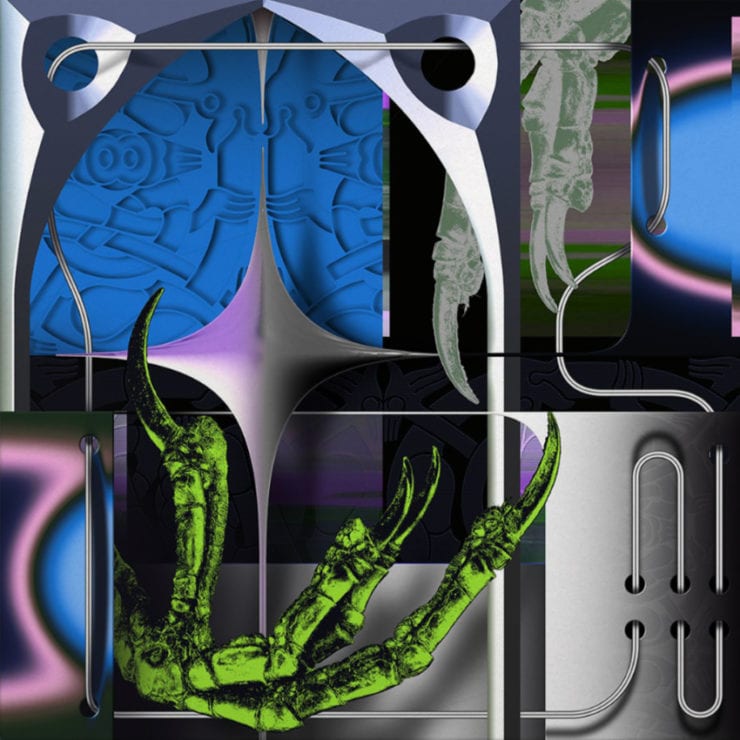 Ahead of its release in October, we are proud to present the premiere of ‘Saturn Storm’, the fourth track from Gareth Wild’s ‘Common Assault’ EP on FOLD Records.

Spread across four relentless cuts, Gareth Wild paints a twisted pentagram to facilitate a rudimentary gateway into the underbelly of London’s finest raving institution. Featuring locked grooves closing each face of the wax, plus a fifth track as a digital bonus, the ritual is complete.

‘Saturn Storm‘ sees the EP out with a ferocity that invokes the restless ghosts of UNFOLD. Fixated on a single point loop of ceaselessly escalating tension, the fine tuning and subtle modulation become harder and harder to pay attention to as the compulsion to dance under the hammer of the kick-drums becomes irresistible. Fast and dark, there’s scarcely oxygen left in the air by the close of the 6-minute rampage.

‘Common Assault’ EP is scheduled for release 2 October via FOLD Records. Order a copy from Bandcamp.