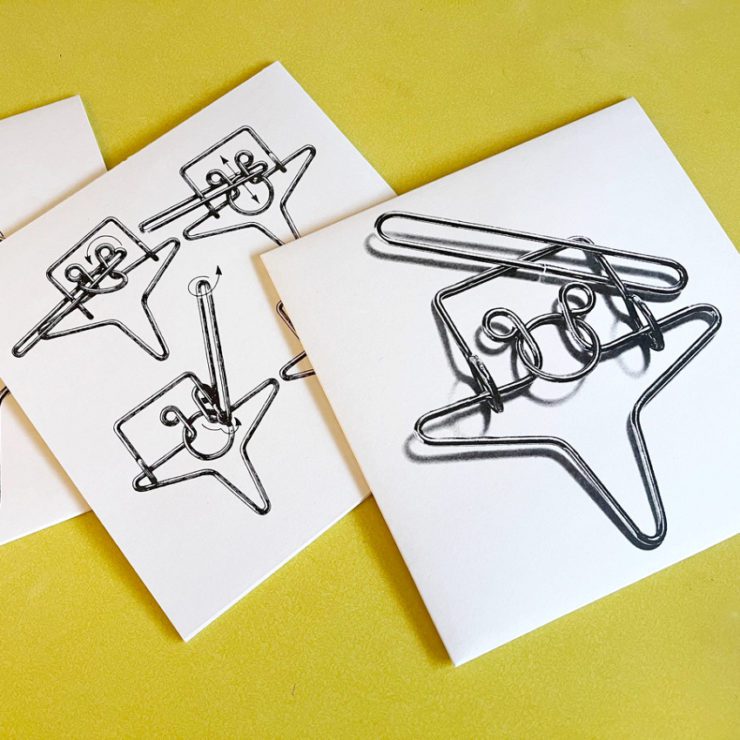 Following their inaugural cassette album in 2018, plus a mixtape of insane electronica for Will Bankhead in 2019, today Geo Rip drop their first ever self-titled extended player through The Trilogy Tapes.

Geo Rip is a group formed by John Jones (Dope Body, Nerftoss) with Aaron Leitko and Mike Petillo (Protect-U). Each are notable for their own output, however their latest ‘Geo Rip‘ EP presents four dynamic tracks flipping between abstract electronics, cosmic beat and squelchy hyperactive house. Our pick is ‘Underwater Bodycam‘ – listen via the player below.

‘Geo Rip’ EP is out now via The Trilogy Tapes. Order a copy from Bandcamp.