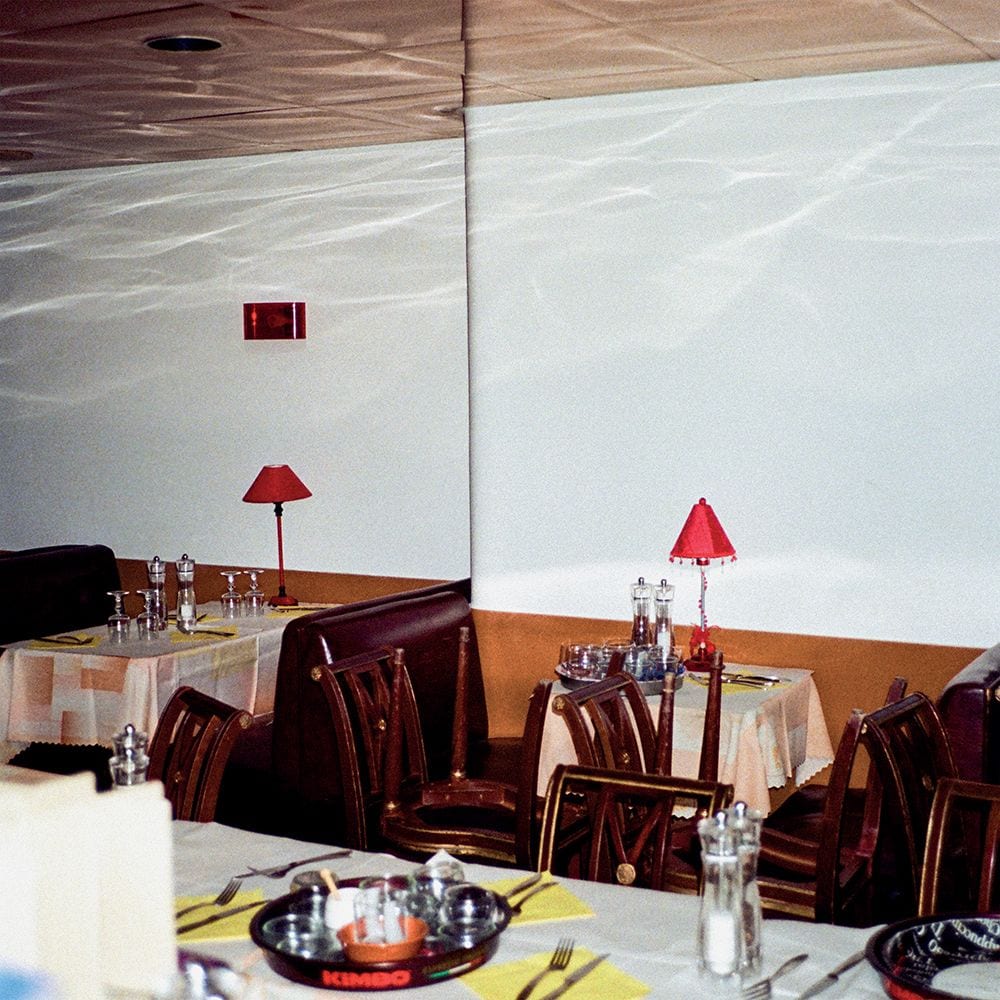 Today John Roberts announces the release of a new three track extended player, scheduled for release 13th April through his own label Brunette Editions. An abstract platform created by John Roberts in 2015 as an outlet for “interdisciplinary work unbound by genre and medium, created under the direct or indirect influence of music.”

‘Spill’ follows on from his album ‘Plum’ released in 2016, and like that record, it is another crucial step in Roberts’ musical development, as he charts a course towards increasingly experimental territory and leaves behind the glossy, understated house that made up his 2010 debut, ‘Glass Eights‘ on Dial. Ahead of the EP release, John has shared ‘Fluid’, an ethereal piece dominated by mournful trumpets and blasts of synthesized noise.

Spill EP will be available soon via Brunette Editions Bandcamp.