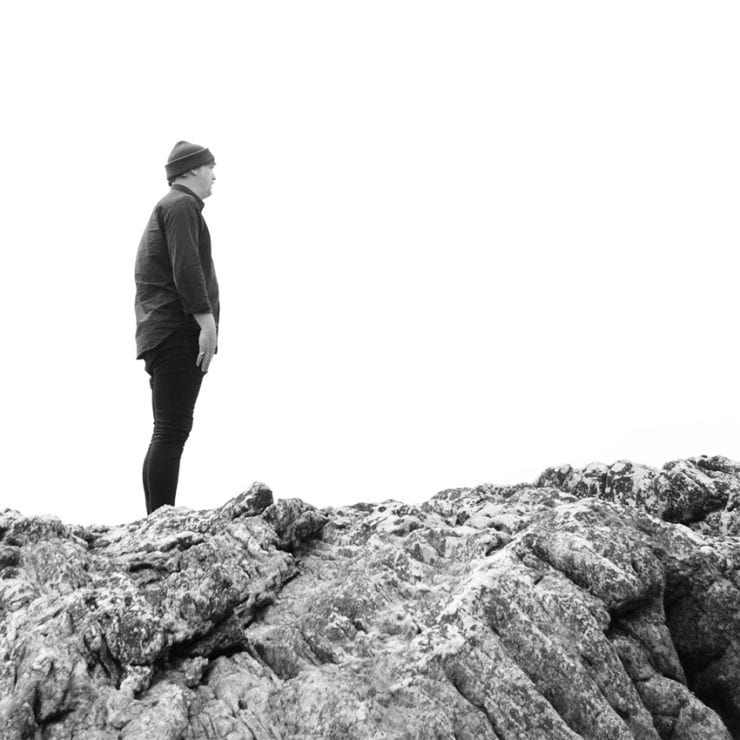 The Field’s timeless debut album “From Here We Go Sublime”, originally released in 2007 via Kompakt, has been released as a double LP in gatefold vinyl by the German label.

For many of us, Axel Wilner’s debut album resides a special place in our hearts. Emotionally charged psychedelic techno fused with perpetually looped electronica – marking one of the most celebrated albums of the past decade and is quite possibly Wilner’s most renowned album to date.

The reissue follows Kompakt’s long sold out limited edition, released in 2014 for Record Store Day – now it receives the full vinyl treatment that it deserves. Order a copy below.