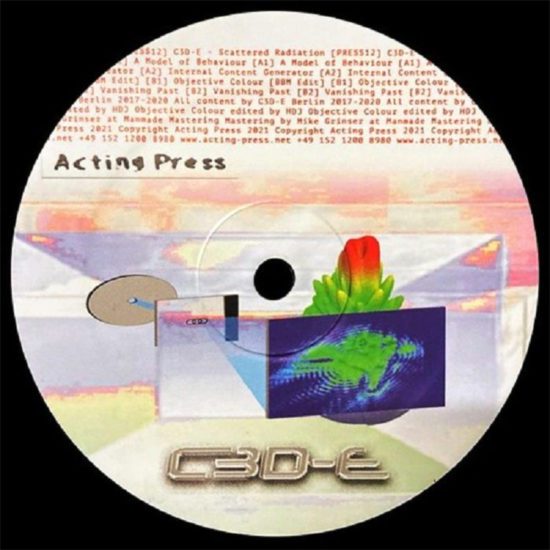 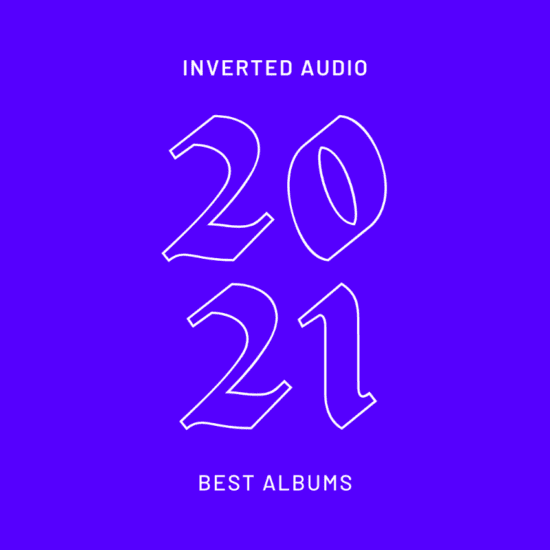 The last 12 months have seen us indulged with outstanding long players from artists new and old, and as the holiday season tradition goes, we’ve drawn
Continue Reading 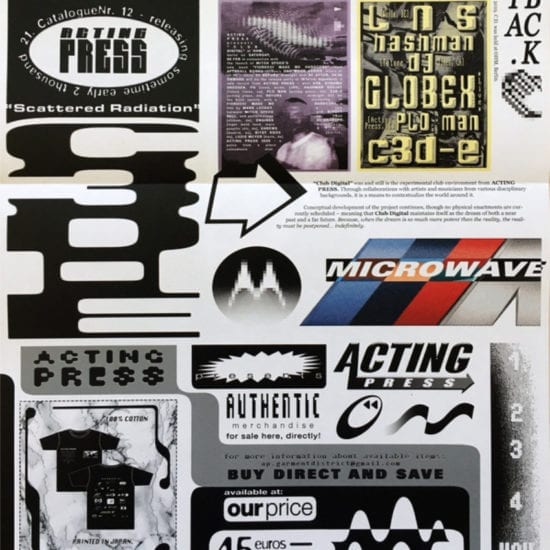 Following a double 12-inch release from INTe*ra last year, cult Berlin-based record label Acting Press are back in the action with the surprise release of a
Continue Reading 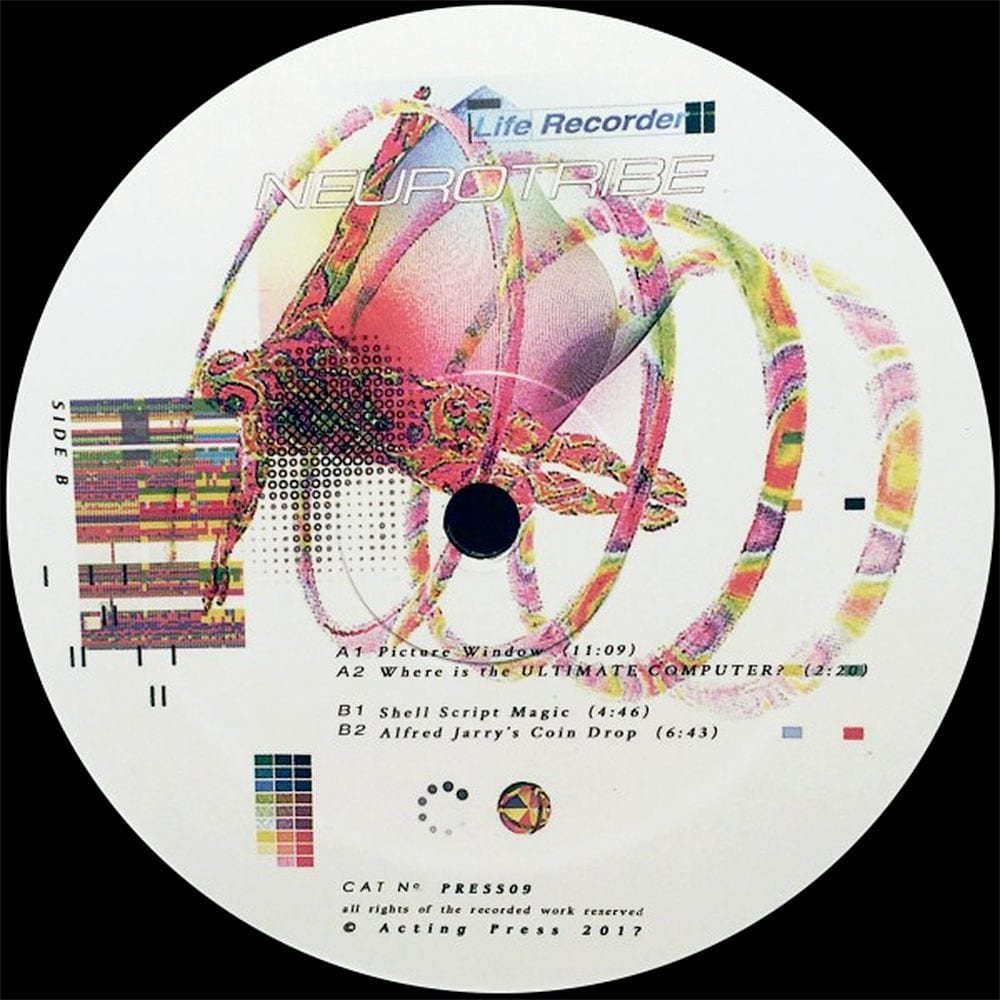 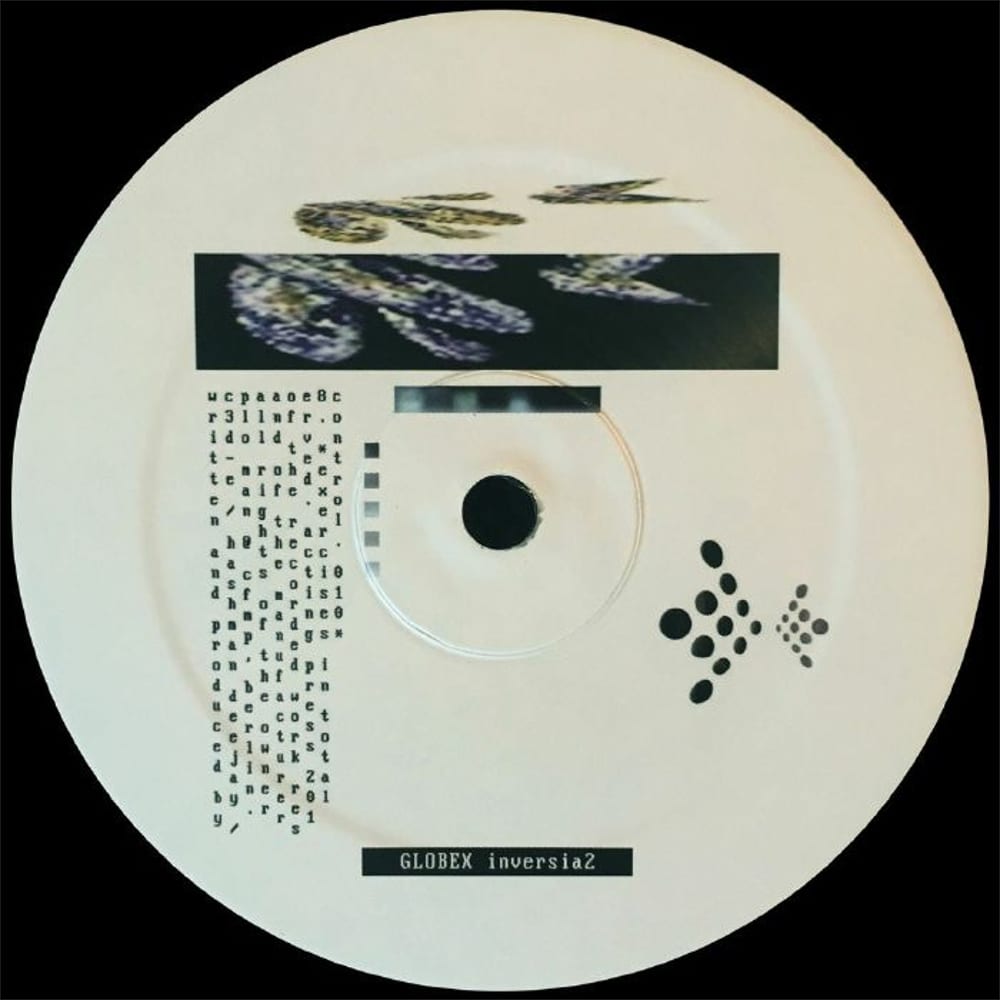 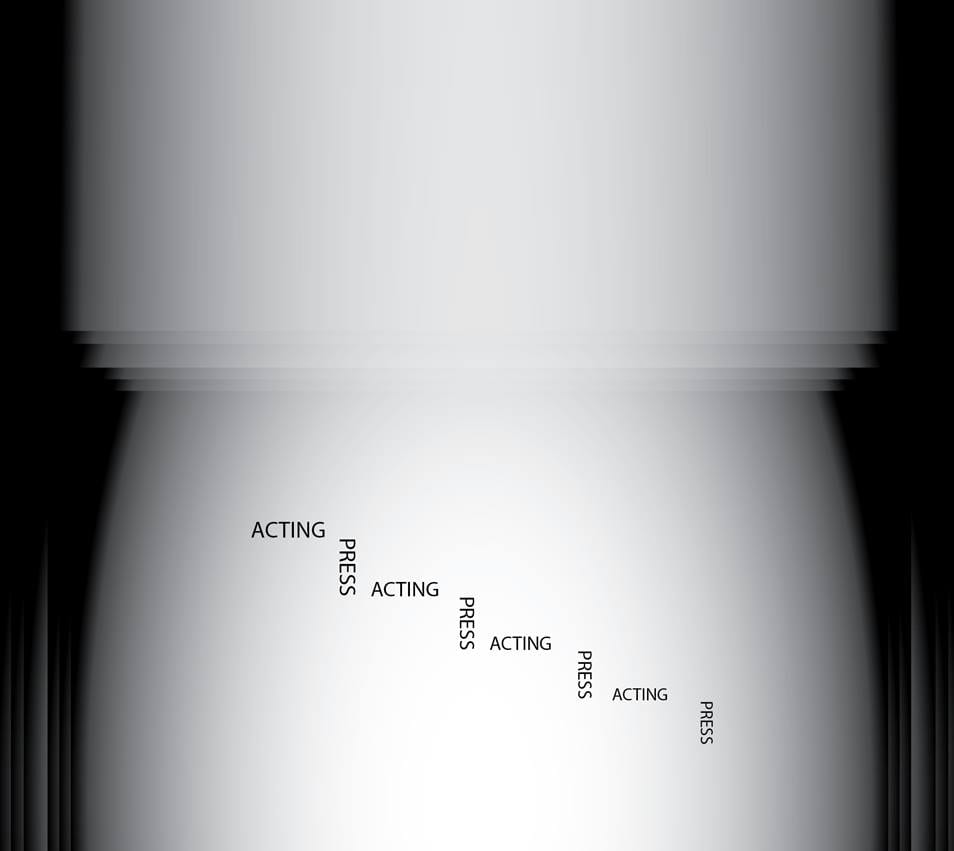 Since debuting two years ago Acting Press has become one of the most talked about record labels in the underground realm. Today we are happy to bring you a new mix from label co-founder C3D-E, bringing a taste of his deeper-than-deep record collection with a mix which moves on the trippy-sleazy-pumping ’90s axis. 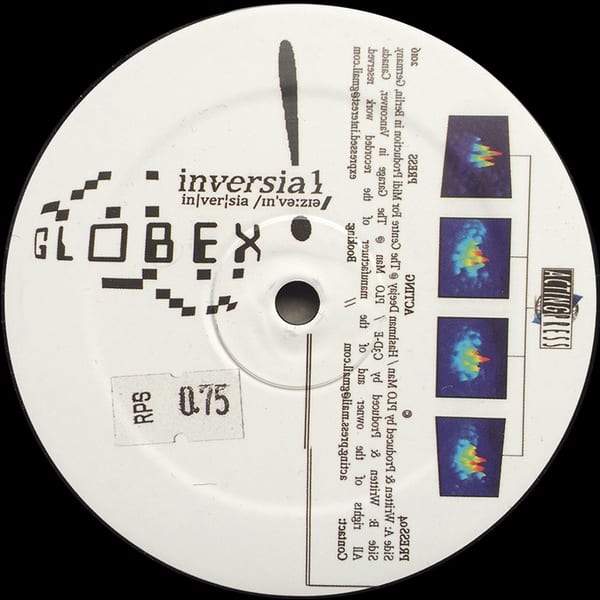 Getting out in the light for the release and release only, this is how Acting Press operates – each offering being delivered as an autonomous piece, existing in and for itself whilst driven by the immediacy of the consecrated in-club experience. A silent process crowned with massive impact. 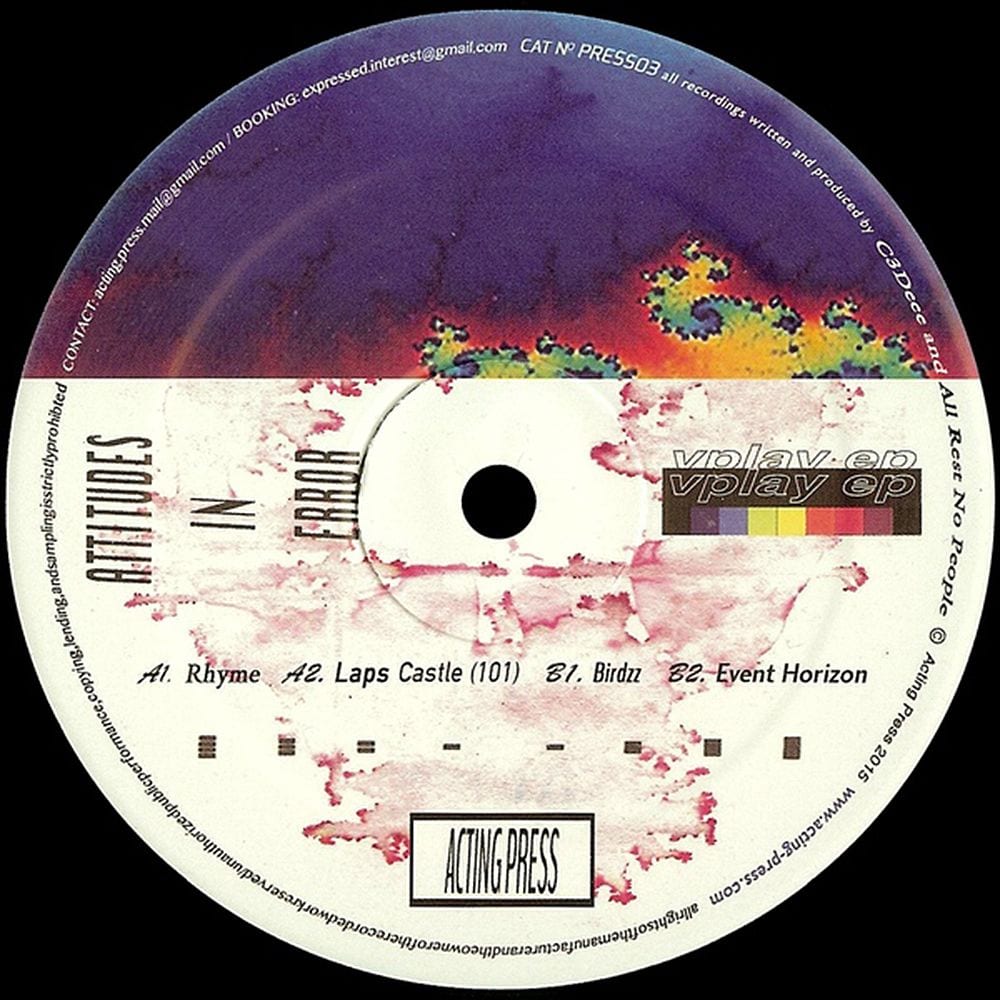 The mysterious Berlin based imprint returns with an intriguing new direction not completely devoid of that distinctive sound which ties Acting Press releases together.