The last 12 months have seen us indulged with outstanding long players from artists new and old, and as the holiday season tradition goes, we’ve drawn up a list of albums which we feel are the Best Albums of 2021.

Of course, we cannot feature every album we fell for, or which meant something to us. This end of year list goes some way to show the albums that soundtracked our year, notable releases which gave us inspiration. Stay tuned for the Best Extended Players of 2021. 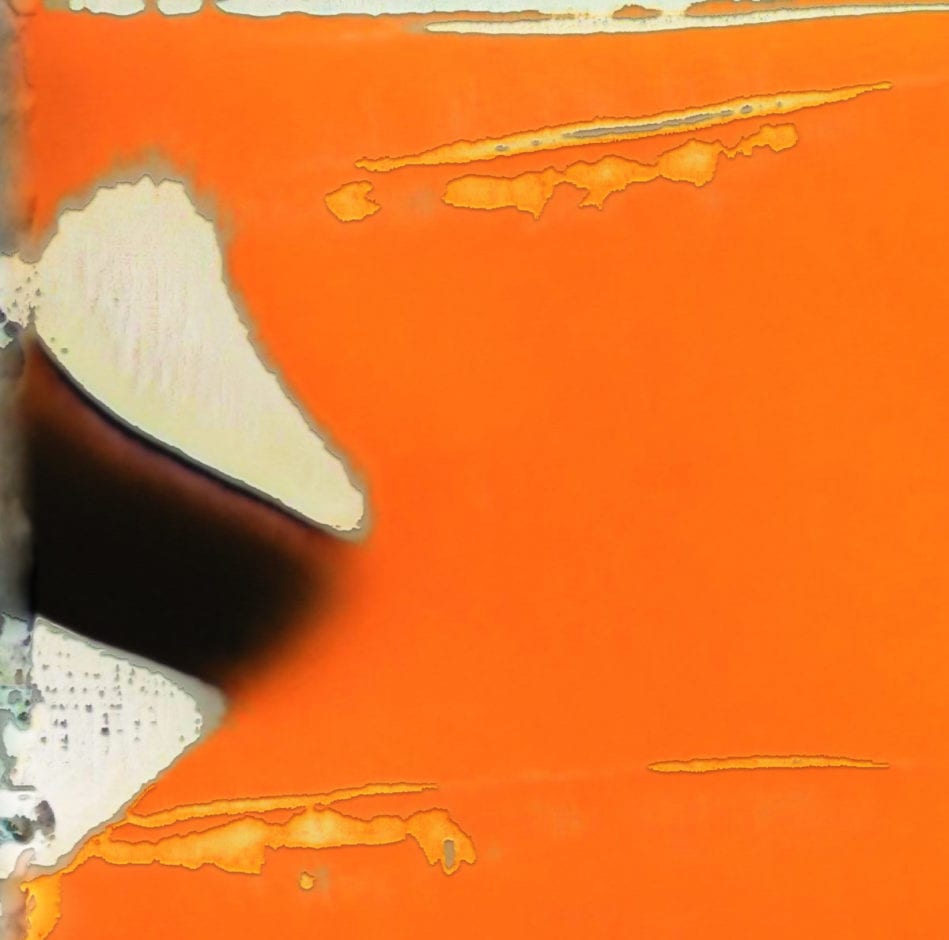 ‘Beyond Contact‘ is akin to hearing your all time favourite euphoric breakdown, except it is like glancing at a naked Edison bulb, the after-image of the filament ghosting across your vision after you shut your eyes, glowing purple and green in the void behind your eyelids.

‘Beyond Contact’ was released 28 May via AD 93. Order from Bandcamp. 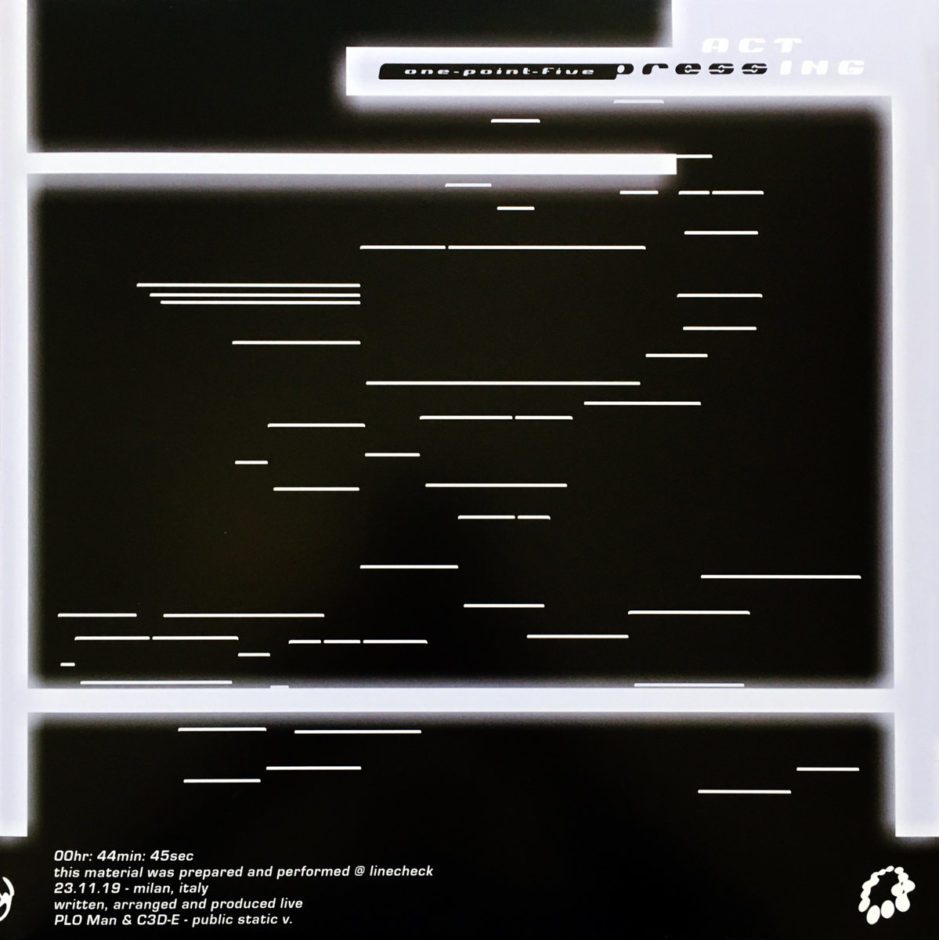 Acting Press marked their return to 2021 with a collaborative album from label co-founders PLO Man and C3D-E. Pressed as a two-sided LP, ‘Public Static V.‘ is an A/V performance that was written, performed and recorded live in 2019 at Linecheck festival in Milan, Italy. Spanning 43 minutes, the music contained within traverses chill-out ambient, ethereal electronics, field recordings and flecks of jungle, resulting in a timeless LP that never ceases to amaze.

8. PDPIII
‘Pilled Up on a Couple of Doves’

Shelter Press have a great many fantastic modern ambient records in their repertoire, but with the addition of PDPIII’s ‘Pilled Up on a Couple of Doves’ (Britton Powell, Huerco S. and Lucy Railton) the label truly outdid itself. The overpowering immensity of this album elevated it above fierce competition, the depths of its sound an insurmountable wall that we found ourselves returning to the shadow of repeatedly throughout the year.

‘Pilled Up on a Couple of Doves’ was released 9 April via Shelter Press. Order from Bandcamp. 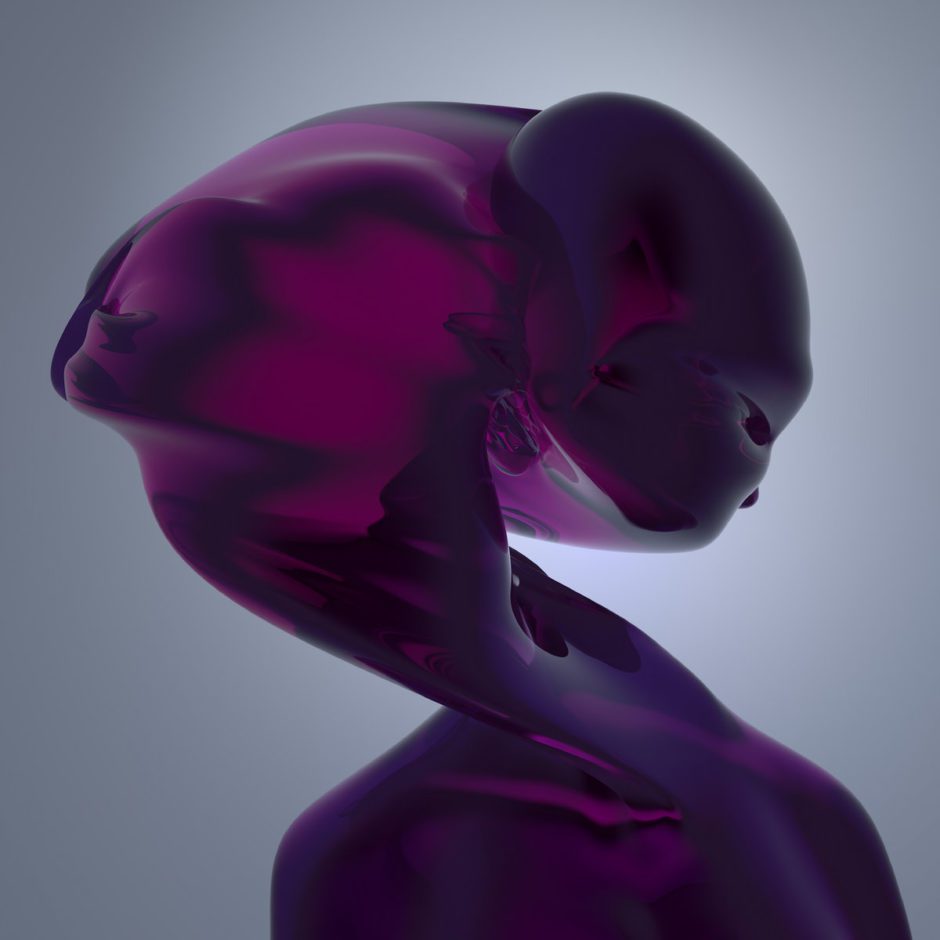 Perhaps it’s little surprise that an album written in the summer of 2020 became one of the most inimitable records of the year, but it’s even less surprising to see Loraine James once again strike an unparalleled chord. The artist has hurtled up the hierarchy of vital electronic music since her first album in 2019, and on ‘Reflections‘ the London-based musician proved exactly why. As much as these few words fail to properly account for the excellence of this album, listening will provide all the proof you need.

‘Reflection’ was released 4 June via Hyperdub. Order from Bandcamp.

6. Perila
‘How much time it is between you and me?’ 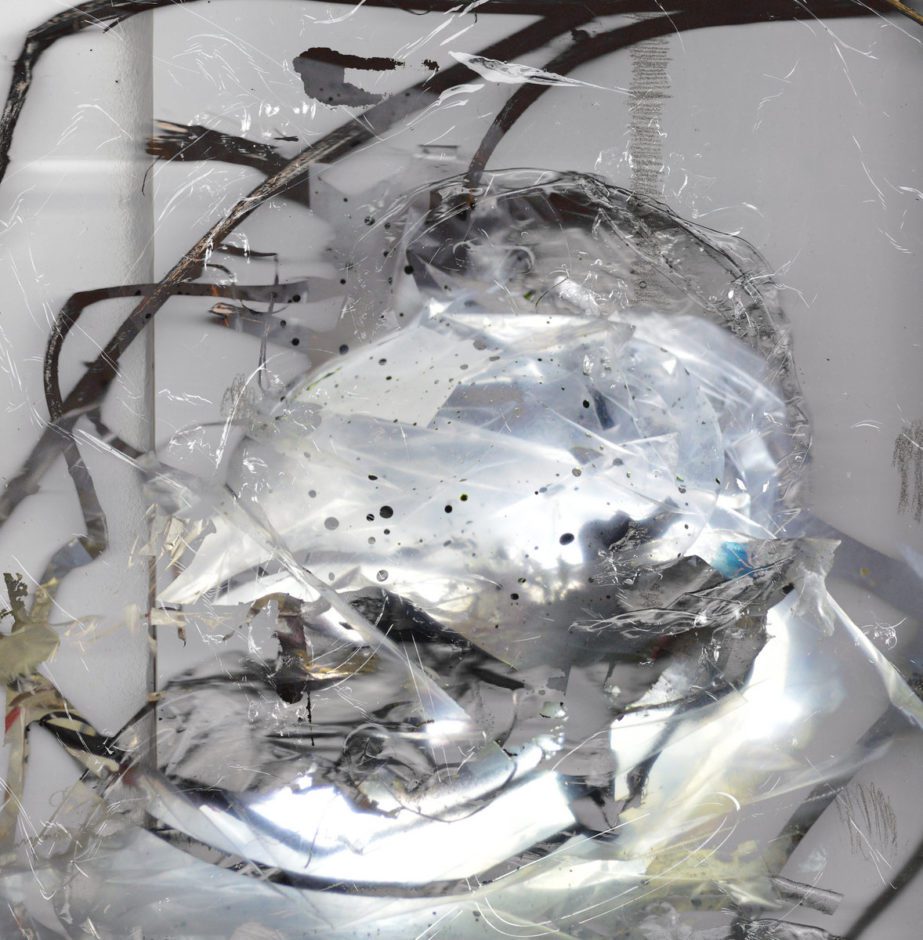 Aleksandra Zakharenko’s music has been a calling point for us for a few years now. Between her formal releases and her regular Bandcamp missives, Perila frequently shows us new depths to her music. Her debut for Smalltown Supersound struck a powerful chord comprised of the cornerstones of her music: lysergic dreamstate spoken word, fathomless depth, and a sense of peace, all of which combine for a superlative example of Zakharenko’s sound.

‘How much time it is between you and me?’ was released 25 June via Smalltown Supersound. Order from Bandcamp. 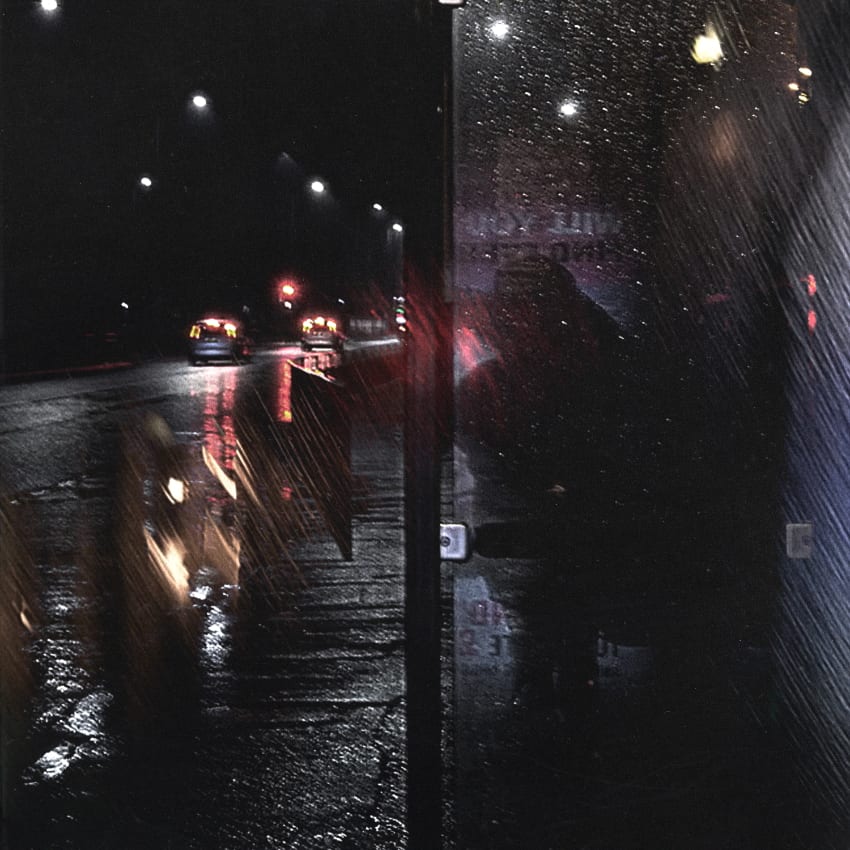 Following up from the well received, self-released ‘hybtwibt?‘ Where they started crafting the sounds that come into fruition so well in Honest Labour. With purpose, Josh Reidy & Joshua Inyang aka Space Afrika move into intricate spaces for this album. The production is crisp, the influences are many, the genres are bent, and a real strength to the album is the choice in lyricists, where the fit of vocals to production is nothing short of tasteful selection.

‘Honest Labour’ was released 27 August via Dais Records. Order a copy from Bandcamp. 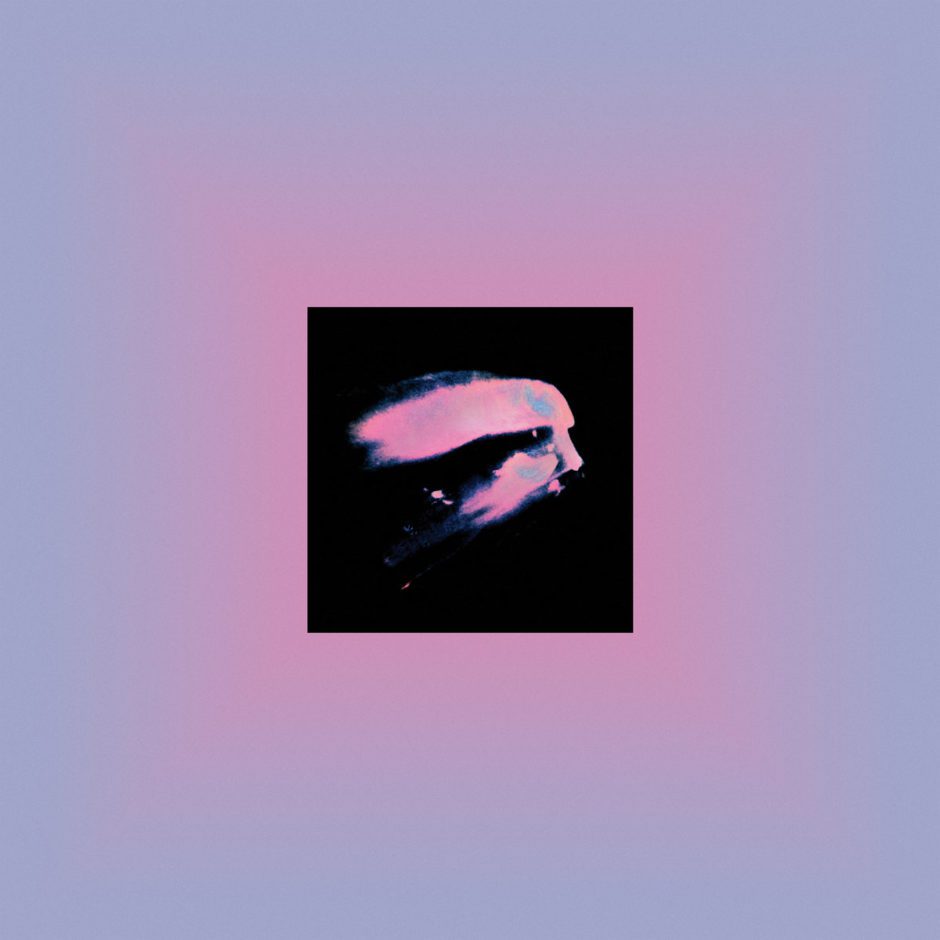 A Russian producer with scarce output, Hoavi in fact released two albums within close proximity in 2021, but it was his record for Peak Oil that has come out tops for us. From the outset of ‘Flay‘ to the the closing of ‘Streamline‘, Hoavi reminded us of the proximity of one genre to the next, and demonstrated how to carve a neat line from ambient music to more dancefloor-oriented sounds, all without letting the listener up for air. Although there are moments of nostalgia, Hoavi swerves repeating old patterns, instead weaving a new tapestry that feels utterly timeless.

‘Invariant’ was released 8 October via Peak Oil. Order from Bandcamp. 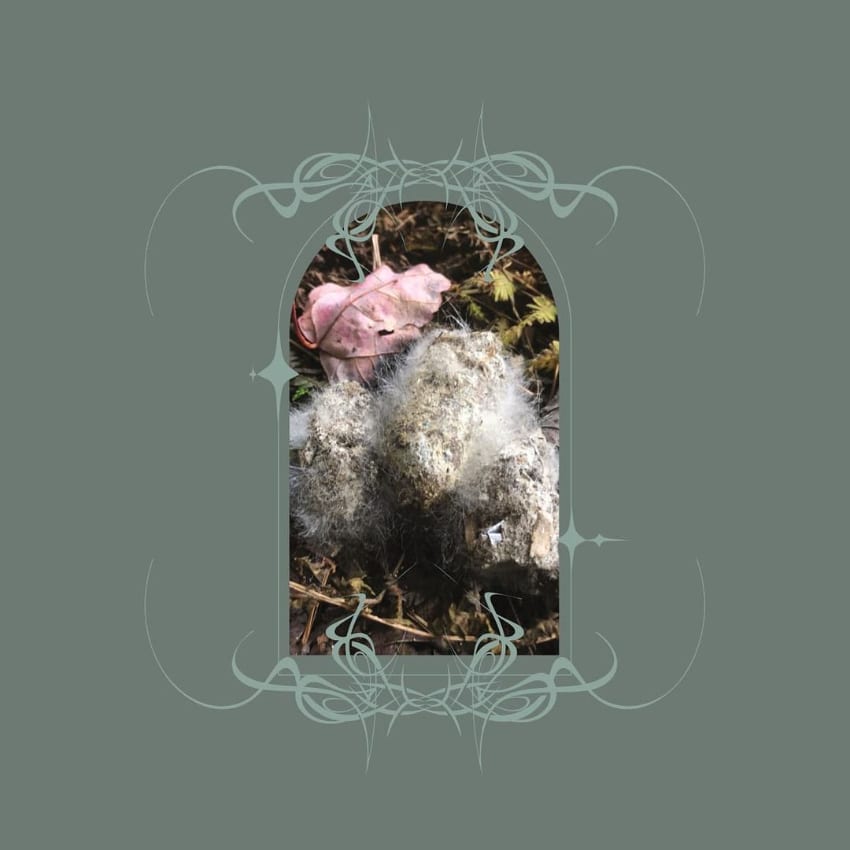 ‘Glans Intercum‘ feels like an exploration of writing music for filtering out the loudest parts of modern society with engrossing, untrackable rhythms, all the while balanced with frequencies that seem to nullify parts of itself. A golden example of the sound West Mineral has been carving out for itself, and a personal best for Bondy, ‘Glans Intercum‘ sets an inspiring precedent for ambient music’s apparent “resurgence”, directing attentions towards a future of the genre hybridised with an essence of the dancefloor. 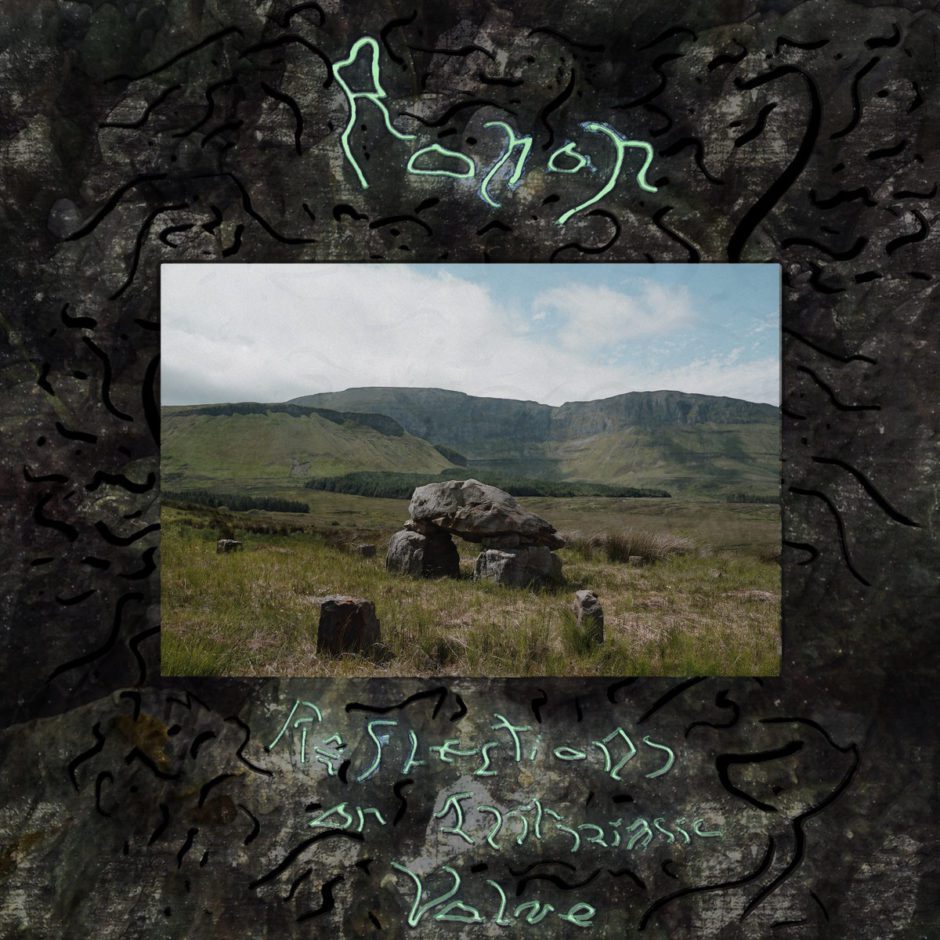 With ‘Reflections on Intrinsic Value’, Ronan at last gave us a release broad enough to showcase the numerous facets to his sonic identity, roaming through downtempo, breakbeat and jungle, dusted with overtones of ambience and tastes of trance. One of several releases this year through his own label, Eternal Ocean, Ronan’s efforts here pay off in uncompromisingly high quality, with each track hallmarked by a certain blend of accessibility, nostalgic influence, and a foresight that places him at the head of the pack when it comes to the swathes of jungle-influenced music arriving in the last year.

‘Reflections on Intrinsic Value’ was released 8 October via Eternal Ocean. Order from Bandcamp. 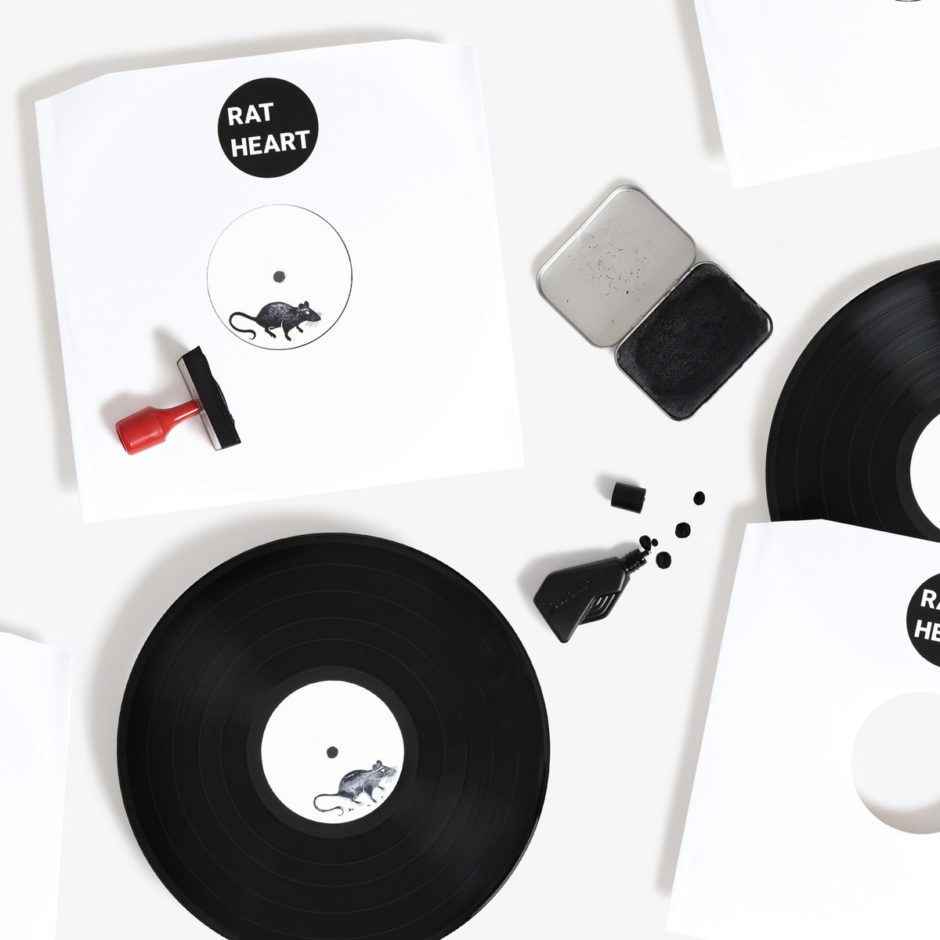 Every once in a while a record comes along that effectively has no peer group, creating an itch in the musical tastebuds that only a return to the original source will scratch. On the surface an unassuming white label, upon listening ‘Rat Heart‘ opened up the gates to a soulful world full of singular character that we’re rarely treated to, loaded with freestyle cuts, red-lined vocals, and a lo-fi soul that retains its purity through peerless honesty, thus shirking the quagmire of music fetishising that style. A clear disdain for the myriad musicians emulating the status quo in the hunt for fame worn on its sleeve, ‘Rat Heart”s inimitable flavours had us crawling back continuously since release with a hunger only satiable through the ritualistic listening of this record.