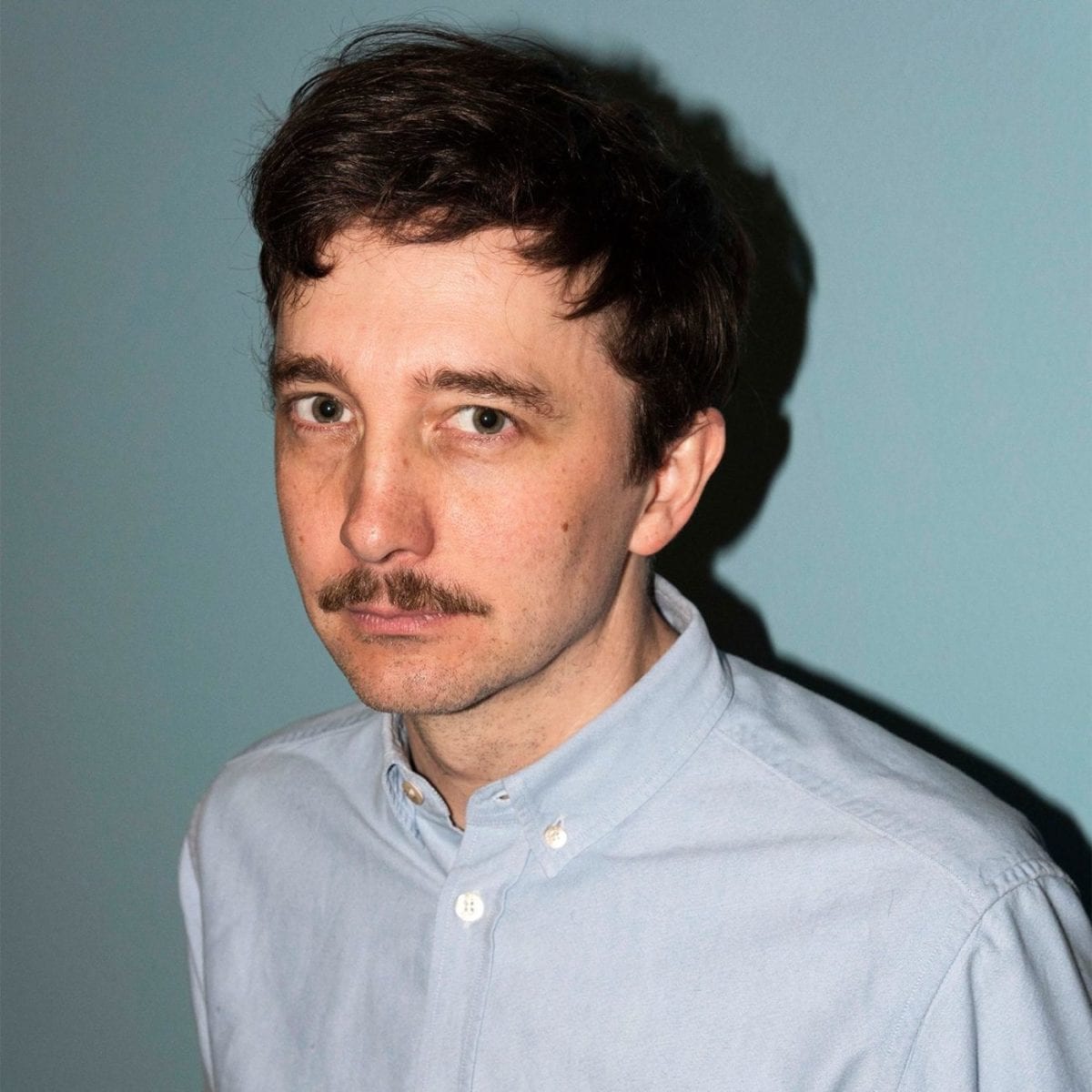 Dial co-founder Peter Kersten aka Lawrence is returning to his beloved imprint this October with a new full-length album entitled ‘Illusion‘. Scheduled for release 5th October, ‘Illusion‘ is said to be “blessed with a typically delicate touch”, featuring acoustic instruments and field recordings in a deep house context.

The album follows on from two critically-acclaimed LPs for Mule Musiq, ‘A Day In The Life‘ and ‘Yoyogi Park‘, released in 2016. The nine-track LP is reportedly inspired “not only by his endless, constantly unfolding creative process, but a flurry of underground club gigs overseas including Japan and Mexico.” The Listen to album cut “Treasure Box” below.

Illusion is scheduled for release 5th October 2018 via Dial. 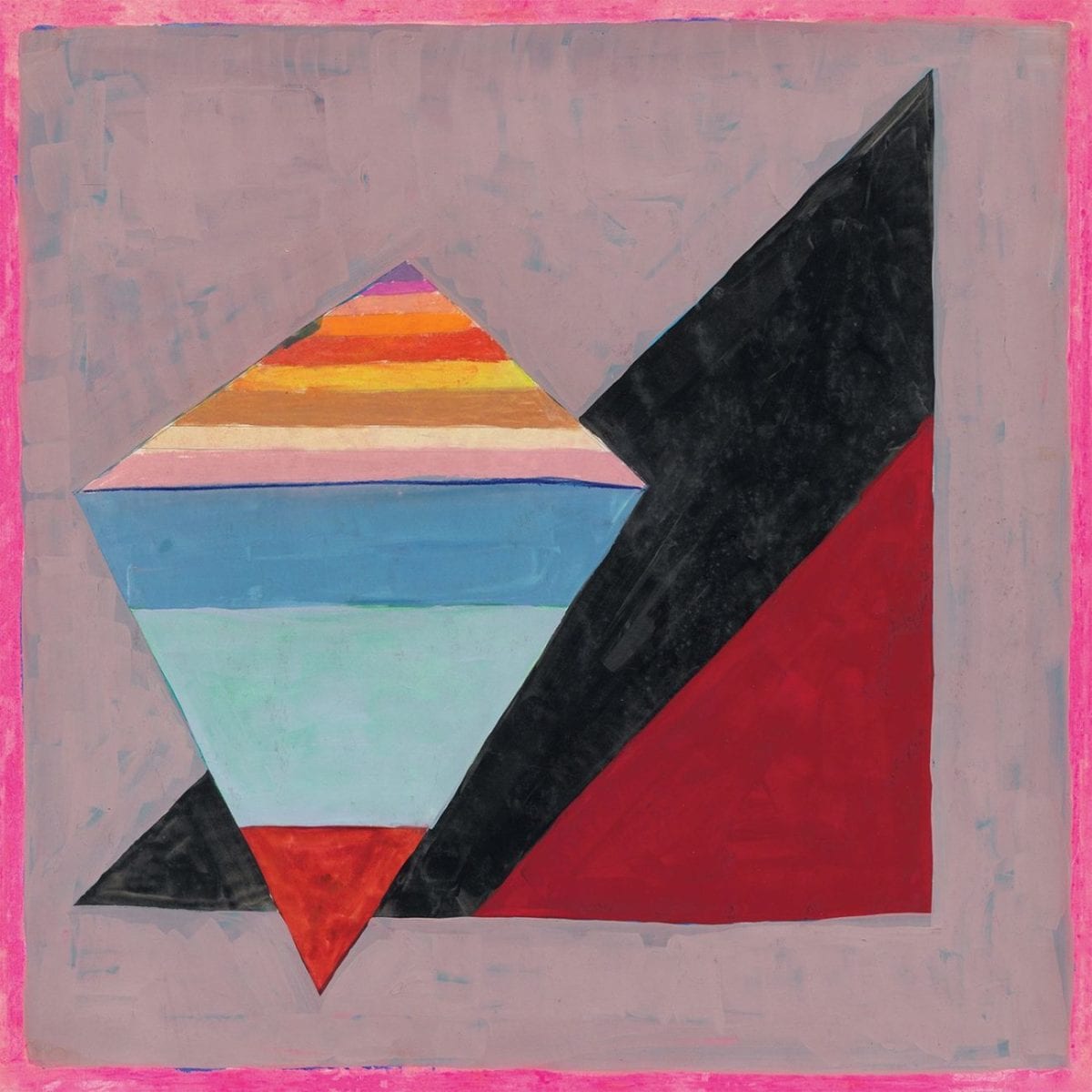