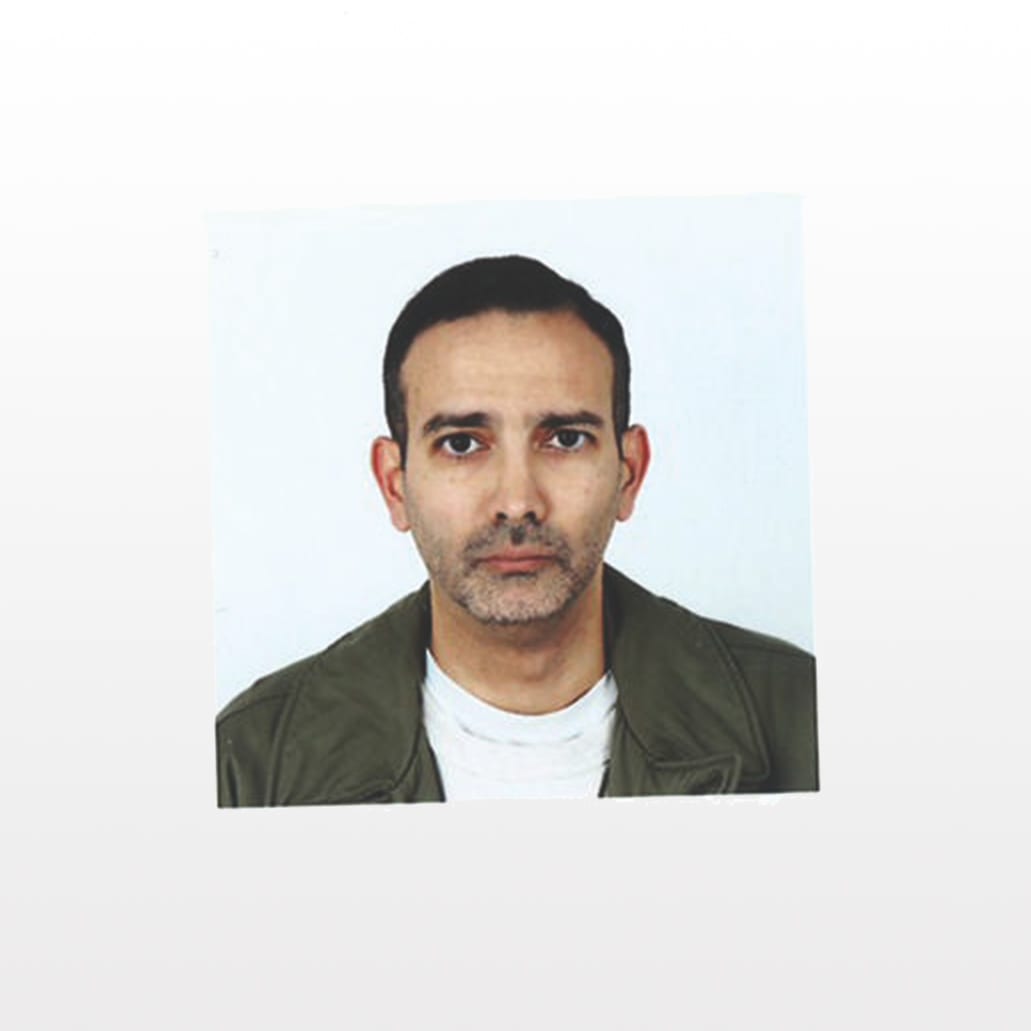 Producer, DJ and L.I.E.S. label boss Ron Morelli has announced the release of a new album. His third outing for Hospital Productions, the cult label headed up by Dominick Fernow (aka Prurient, Vatican Shadow) is scheduled for release this autumn.

Reportedly delivering “13 tracks of cold stripped back electronics with punk roots, to form a nasty sonic narrative that reaches an explosive unsettling apex”, the record will be available as in both cassette and vinyl formats from September 21. ‘DISAPPEARER‘ is the U.S-born producer’s first release since 2015, following on from the darkly industrial ‘A Gathering Together‘, ‘Periscope Blues‘, and his controversial debut album ‘Spit‘.

Morelli is best known for heading up the storied NY imprint L.I.E.S, a fixture in the U.S electronic music scene over the past decade. Said to be Morelli’s finest work to date, ‘DISAPPEARER‘ will be accompanied by a European tour this autumn, including a special live set in New York at ‘Hospital Fest’ in December.

‘DISAPPEARER’ is scheduled for release September 21 on Hospital Productions. Order a copy from Bandcamp.