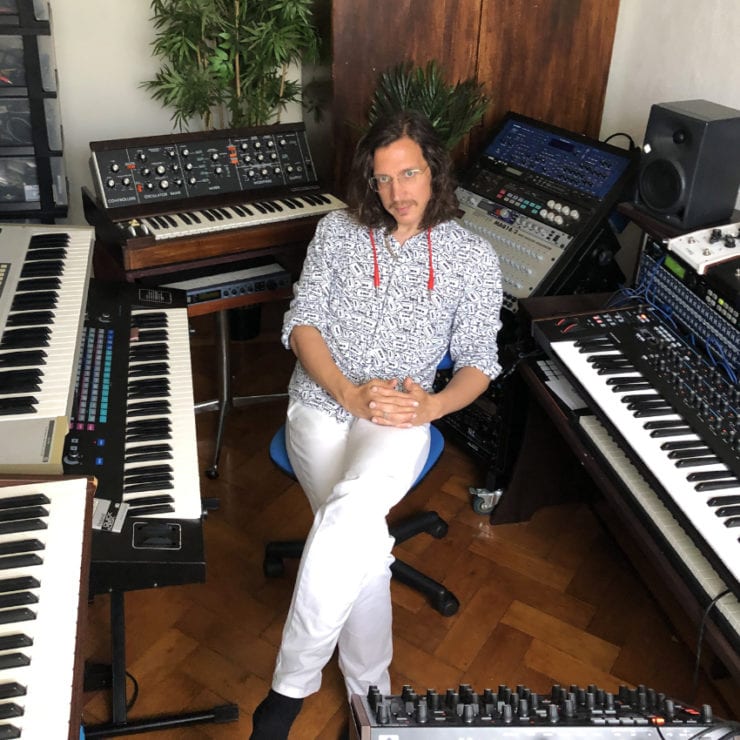 Operating between 1993 and 1997, the Dutch record label was essentially a tribute to Larry Sherman’s Trax Records – and since the majority of artists on the label were from the Utrecht area, U-TRAX was coined.

U-TRAX now hark back on their back catalogue with a series of mixtapes, inaugurated last December by Detroit-based producer Qmoog presenting the first mixtape, featuring a wealth of music from the 90s.

Legowelt steps up next in March with a 14-track mix (and custom artwork), weaving hypnotic Hi-NRG house with obscure ambient techno and hard electro. Trust us, this mix bangs hard!! 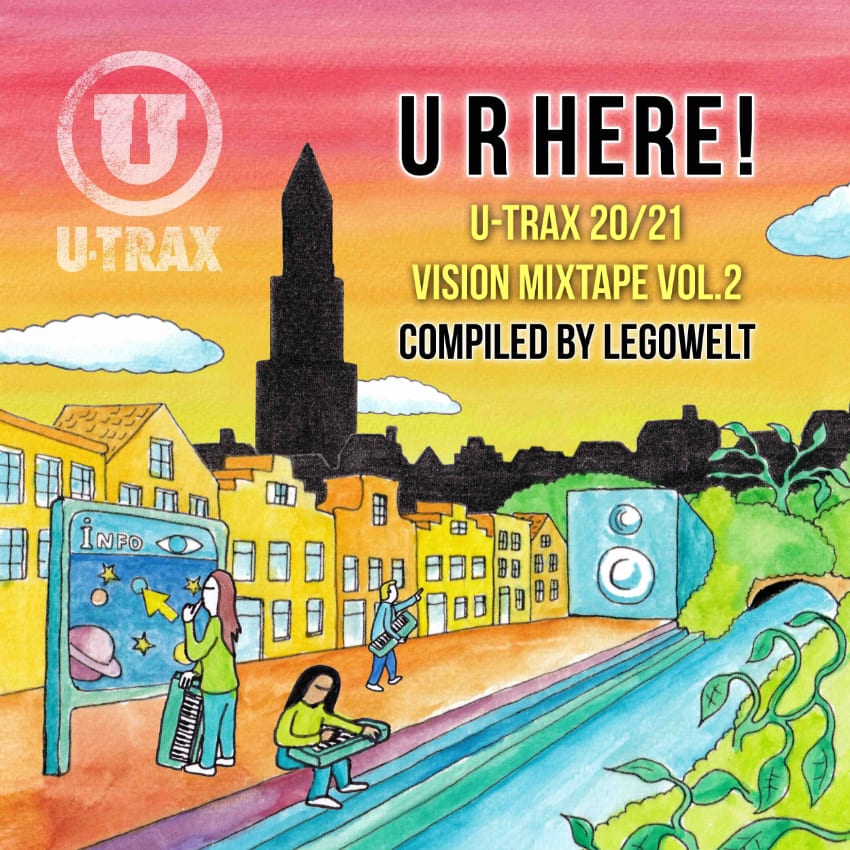