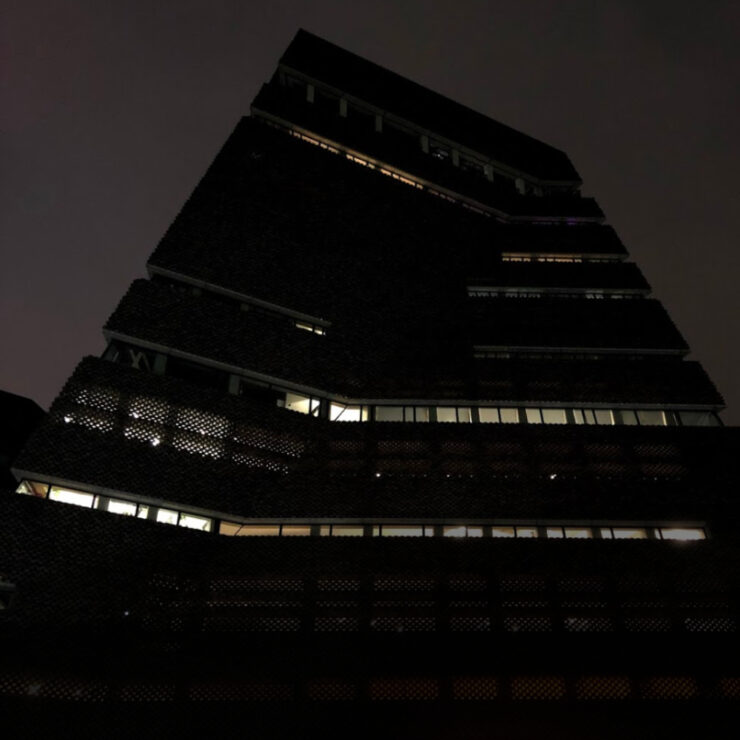 Our residency on Netil Radio continues, and another month brings us our second guest in the form of Dan Nicholls, one part of the multi-life form entity Free Movements, a visionary new party in London.

In their own words, Free Movements “re-imagines the rave as a multi-artform, collectively-shaped and mind-expanding activity. Featuring instrumental improvised music alongside DJs and live sets, the events aim to explore the energising and unifying power of music.”

In the introductory hour, and between new ambient music from Robin Saville and Gigi Masin, Dan played us a beautiful selection of music recorded live at Free Movements by Macabre Macaber, AKnight and others whilst talking through the ethos of the night and dropping some teasers about what to expect at the next. 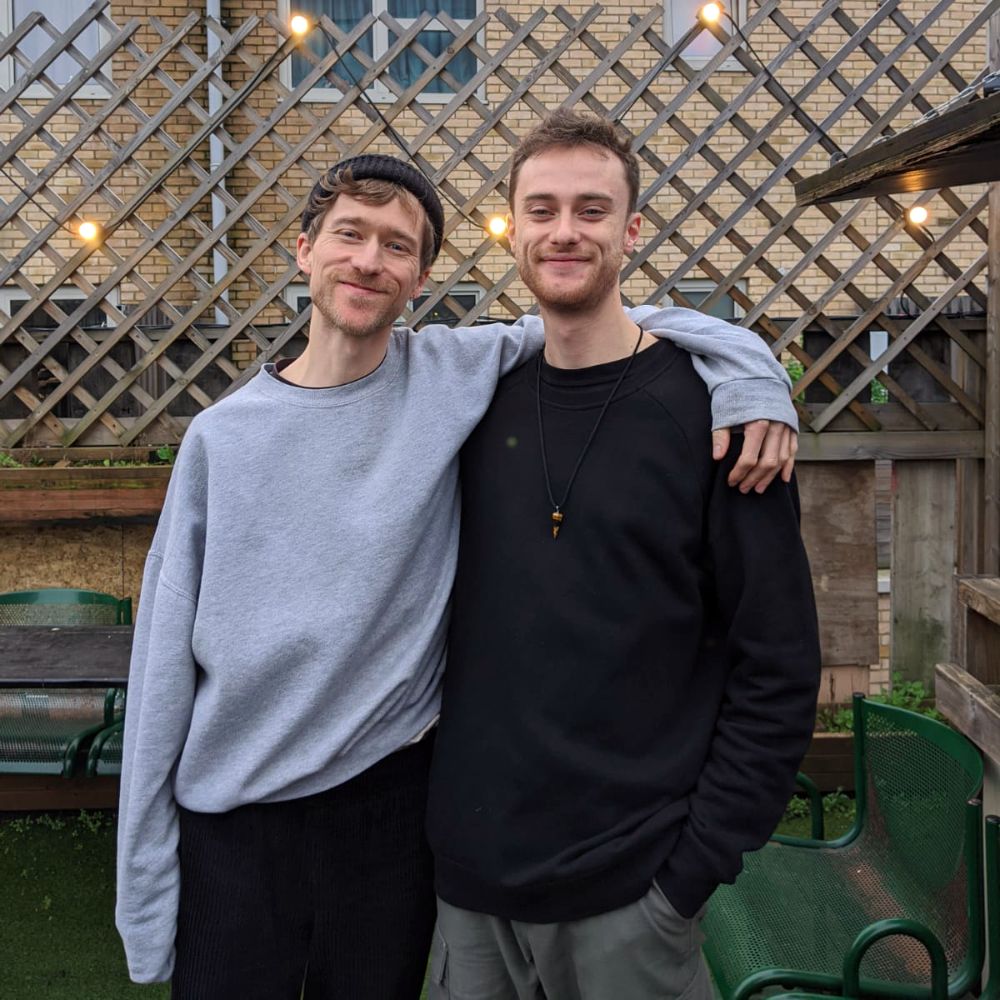 Moving through fresh music including ‘Scarlett’ from the new Posh Isolation record and post classical from Midori Hirano, we are then treated to a short but beautiful improvised live set of ambient-soaked music from our guest, capturing the essence of Free Movements’ spontaneity.

The show then takes a whistle-stop tour of some of the best new dance music we’ve been sent lately, from ISOTOOP affiliate Shoal’s forthcoming Harmony Rec release to new music from DJ Rubio.

Edging towards a heavier sound towards the end of the show, there are exclusive previews of Acronym’s next record on his Stilla Ton label and a couple of tracks from Inland’s forthcoming Stream State mix and accompanying full vinyl release.

The show was rounded out by fabulous and exciting new music from Vladislav Delay and His Master’s Voice, who will play the final Inverted Audio night at Zur Klappe in Berlin on Saturday 8 February.