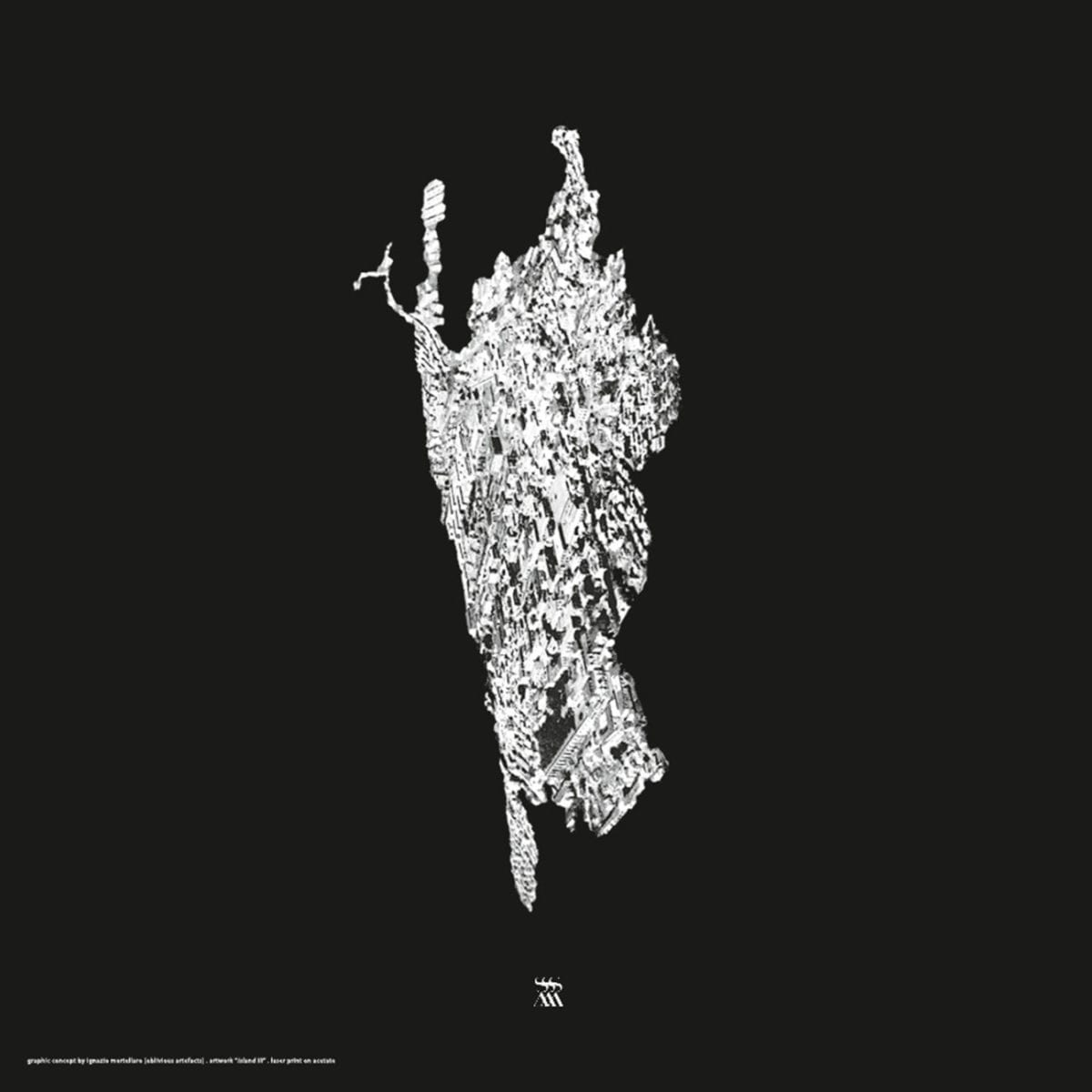 Since launching their first sound capsule late September, Stroboscopic Artefacts‘ anniversary series has kept its standards to upper heights with impressive consistency and indubitable taste. Supported by an impressive string of events taking place across Europe, the series is now ready to drop its third chapter on 8th December. The label have also announced each tracklist for the coming fourth and final fifth episodes.

This is right before Kangding Ray leaves his horsepower unhindered with ‘Luna‘, a superb straightforward cavalcade tinged with ambient and droning shades, unveiling an abysmal-deep richness of sound architecture. The Dscrd five-headed hydra closes this demonstrative display of power with the menacing ‘Apparition Hill‘, a seven-minute long drift on the Raft of the Medusa, definitely closer to Silent Hill than the Little House on the Prairie.

We leave you the pleasure to discover the tracklists for chapters Four and Five by yourself, an exciting closure to one of the finest anniversary celebrations we had the chance to hear in the past years, no less than that. We can only hope that Stroboscopic Artefacts will come up with the double of that for their tenth birthday!