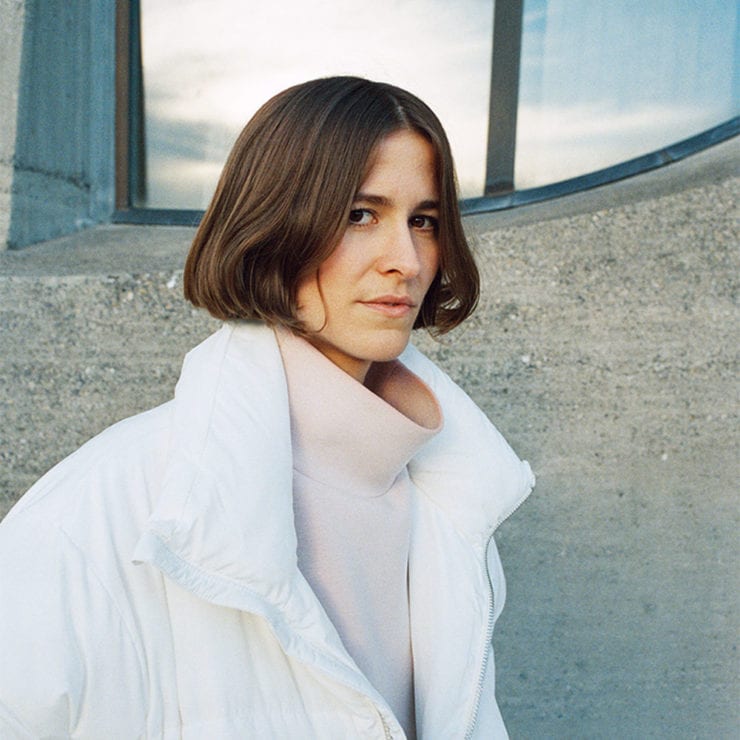 Following the release of a 10″, EP and her debut LP in 2017 – today Swiss producer Martina Lussi releases her second album via Paris-based imprint Latency.

Featuring nine tracks of abstract electronics, field recordings, processed instrumentation and human expression  – ‘Diffusion Is A Force‘ is said to “fuse together disparate sound sources with a disorienting quality that reflects the modern climate of dispersion and distraction.”

“From the volatile geopolitical climate to the changing nature of music consumption in the face of streaming and digital access, ‘Diffusion is a Force’ is a reflection on fractured times where familiar modes and models change their meaning with the ever-quickening pace of communi-cation.”

Highlights from the album include “Classic Intense“, “Anarchy Of Her” and “Opening” – file alongside Tim Hecker, POLE and a sprinkling of Rezzett.

‘Diffusion Is A Force’ is out now in vinyl and digital formats, order a copy from Bandcamp.

A1. Black Opium
A2. Care
A3. Higher Energy
A4. Expectation or Obsession
A5. Interlude
B1. Classic Intense
B2. Anarchy for Her
B3. Movement in Mono (Stereomix)
B4. Opening

Discover more about Martina Lussi and Latency on Inverted Audio.