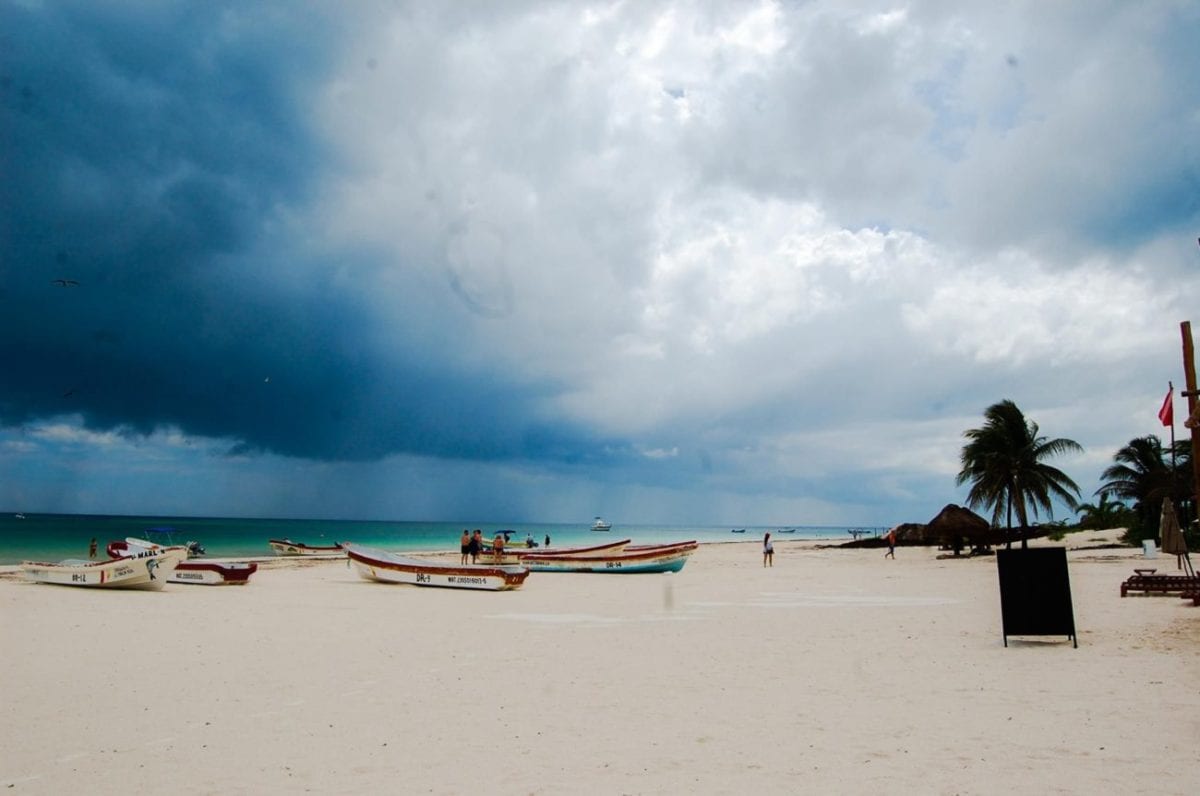 Comunite are gearing up to host the debut edition of their homegrown festival on 13th January 2016 and so far it has all the requirements to be a dream like experience.

Taking place on the Mayan Riviera near Tulum, Comunite’s ideology stems from the heart of a group of locally based producers and curators focused on cultural unity and the utmost respect for the environment. The festival will have visual installations from local and international artists, including a 3D virtual reality Amazonian jungle excursion. Proceeds from the festival will go to building 8 clean water systems for local surrounding villages. 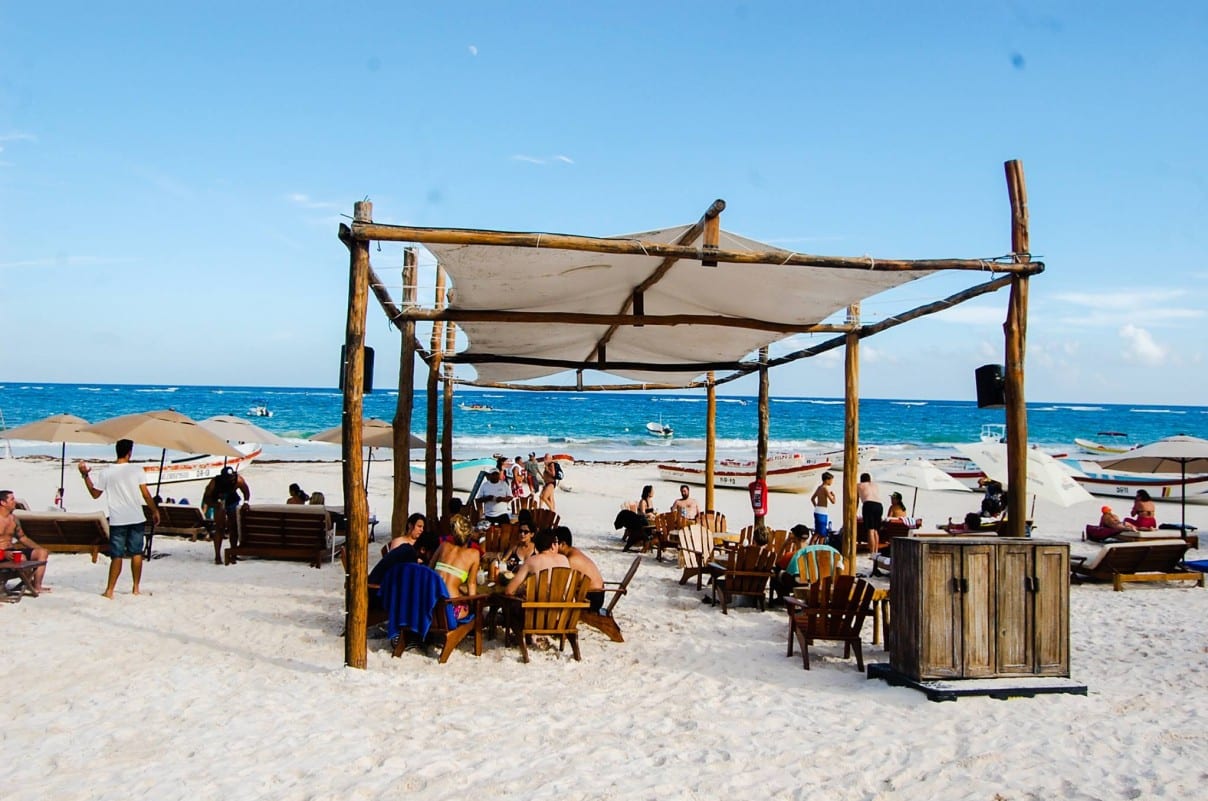 The purpose of this one-day experience goes far beyond the 24 hour realm, aiming to propose a complete experience by mingling the energy of nature and human emotions, creating a common sense of belonging that culminates in music by bringing both local and international artists to the festival.

Moodyman and Andrés will be letting the palm trees swing with the sounds of Detroit, while some of the symbols of the Romanian wave of minimal house, Petre Inspirescu, Rhadoo, Barac and Dasha Redkina will fill the air with bubbling beats and tickling vocals.

The Giegling showcase will feature Edward, Leafar Legov both in solo and with their collaborative project Kettenkarussel with label co-owner Konstatin, plus two special guests who are yet to be announced. 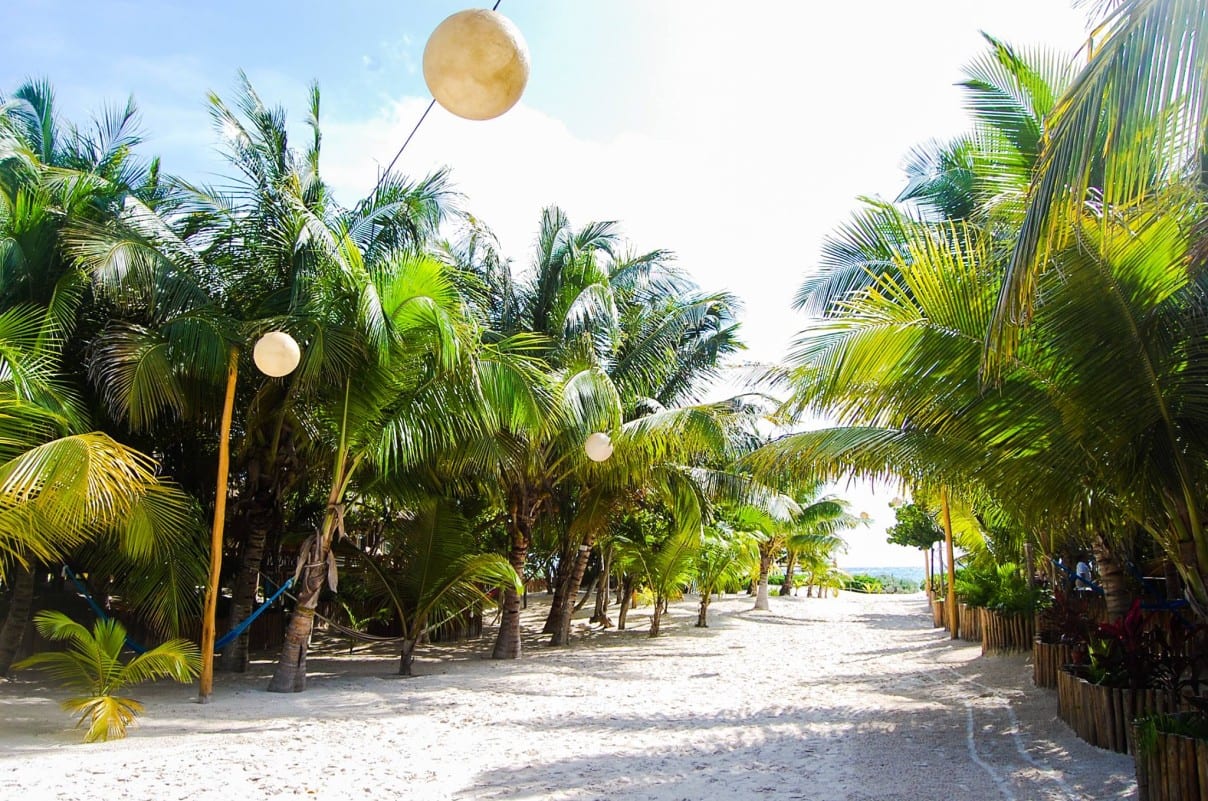 Tin Man teams up with local producer AAAA as ‘TIN MAAAAN’, aiming to present an esoteric mix of twisted acid sounds and melancholic melodies. Last but not least: Lawrence will be playing his laid-back blend of deep house alongside Perlon artists Portable and Mayan Nidam.

Some of the most interesting local artists include Comunite’s Juann and Jon, part of the core staff of the Festival and CVMR founders, Nicola Cruz bringing together digital technology and his folkloric roots. Chilean trio Matanza as well as the eclectic and unpredictable Baby Vulture, also known for her recent project Cornerbread with Magda.

Aiming to mingle ‘Communication’ and ‘Union’ to create Communion, Comunite is the perfect example of how music can be a medium to support culture, nature and to create social bounds. Tier 2 early bird tickets are currently $100 USD per person, general advanced $120 USD.