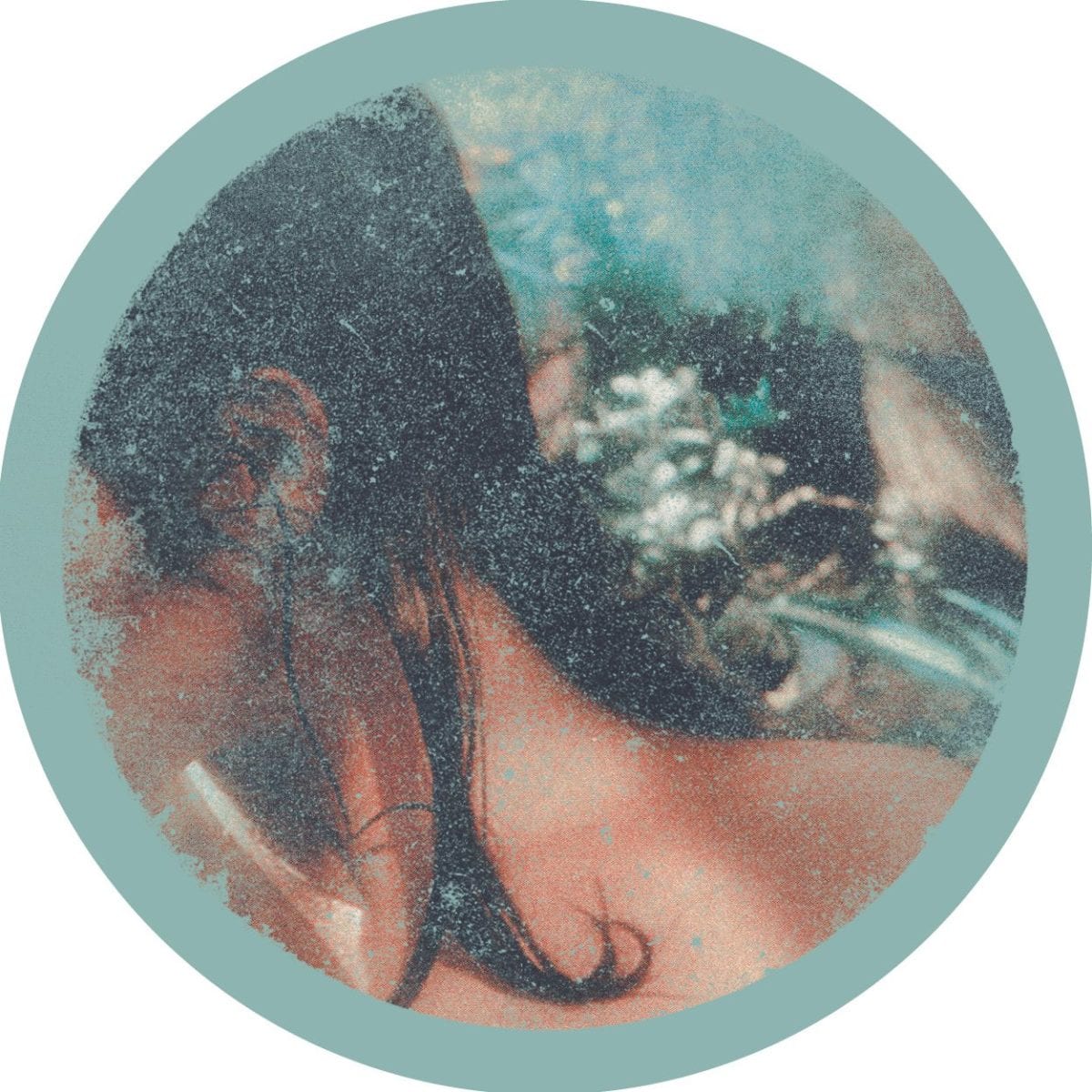 Emphasising a busy few months already for Zak Khutoretsky aka DVS1 – who already has an upcoming curated night at Fabric, a Hush 20 tour last autumn and double-pack release happening – his Mistress Recordings imprint is readying its ninth release to surface in February. Coming from Zurich’s Club Zukunft resident Look Like, the Colombian-Swiss DJ and producer delivers a laid back four tracker with a little digital extra for the non-vinyl crowd.

Zak had this to say about the release “Look Like was brought to my attention over a year and a half ago, through a connection from Borrowed Identity. As with all Mistress releases, his tracks hit that perfect space in my playlists of being in between house and techno. The more I listened to the tracks he sent me the more I realised he wasn’t just a copycat – he had a unique voice. After seeing him DJ recently I was even more convinced that he’s got something! Look Like makes tracks for the dance floor that are thick in vibe and feeling.”

Mistress 09 is scheduled for release on vinyl 30th January and will be available in digital format 20th February 2017. Order a copy from Bandcamp.