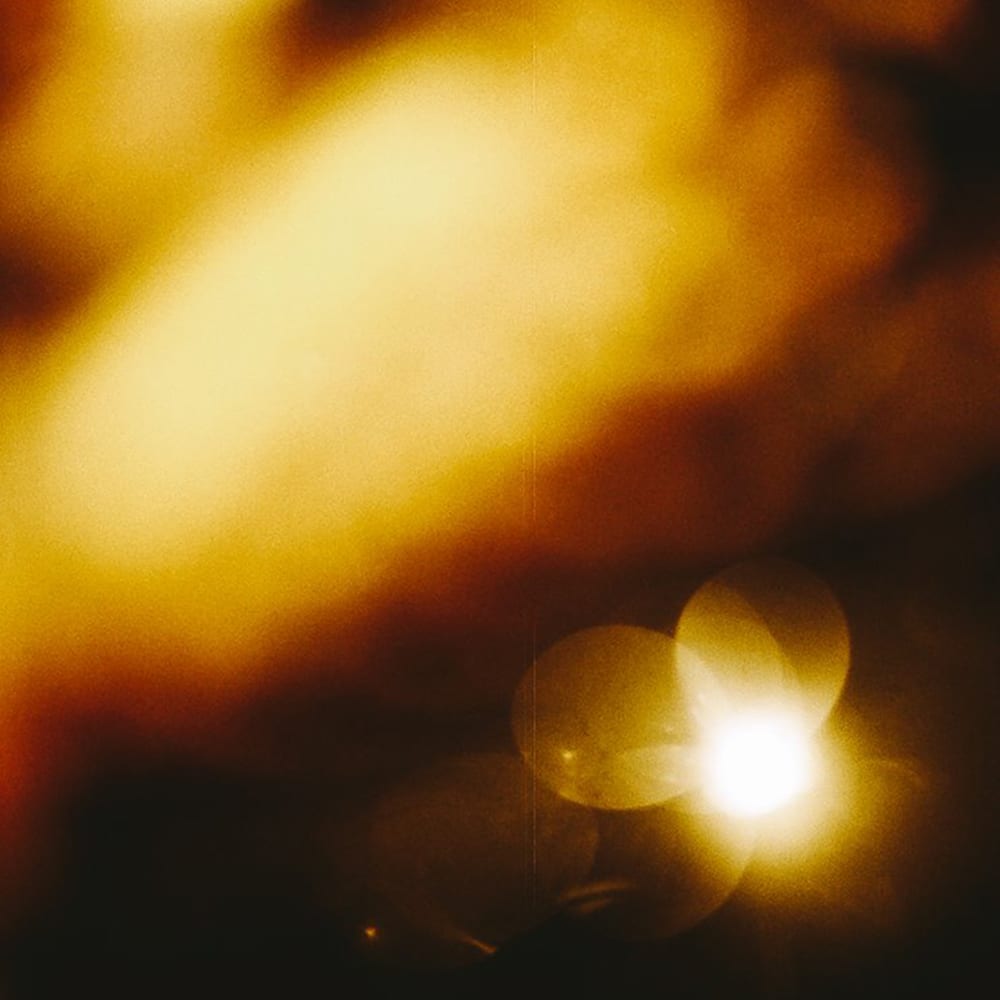 Even though he’s got just a couple of twelves under his belt as of yet, French producer Alexis Talneau – best known under his production alias of Aleqs Notal – has been hitting the trails of various underground scenes since the mid ’00s, first practising his skills in the hip-hop realm before eventually moving towards Chicago and Detroit-influenced house territories with a pair of solid contributions to Paris-based label ClekClekBoom and Michael Zucker’s Finale Sessions.

With some exciting release plans for 2017 already lined up, Alexis shall make some noise with his subtle blends of Afrobeat-imbued polyrhythms, classic US house and boogie-splattered floor mechanics, of which you can get a full-scope vision in the present mix. A perfect way to transition from this chilly end of year toward a more clement, welcoming weather. Check our Q&A with the man down below. 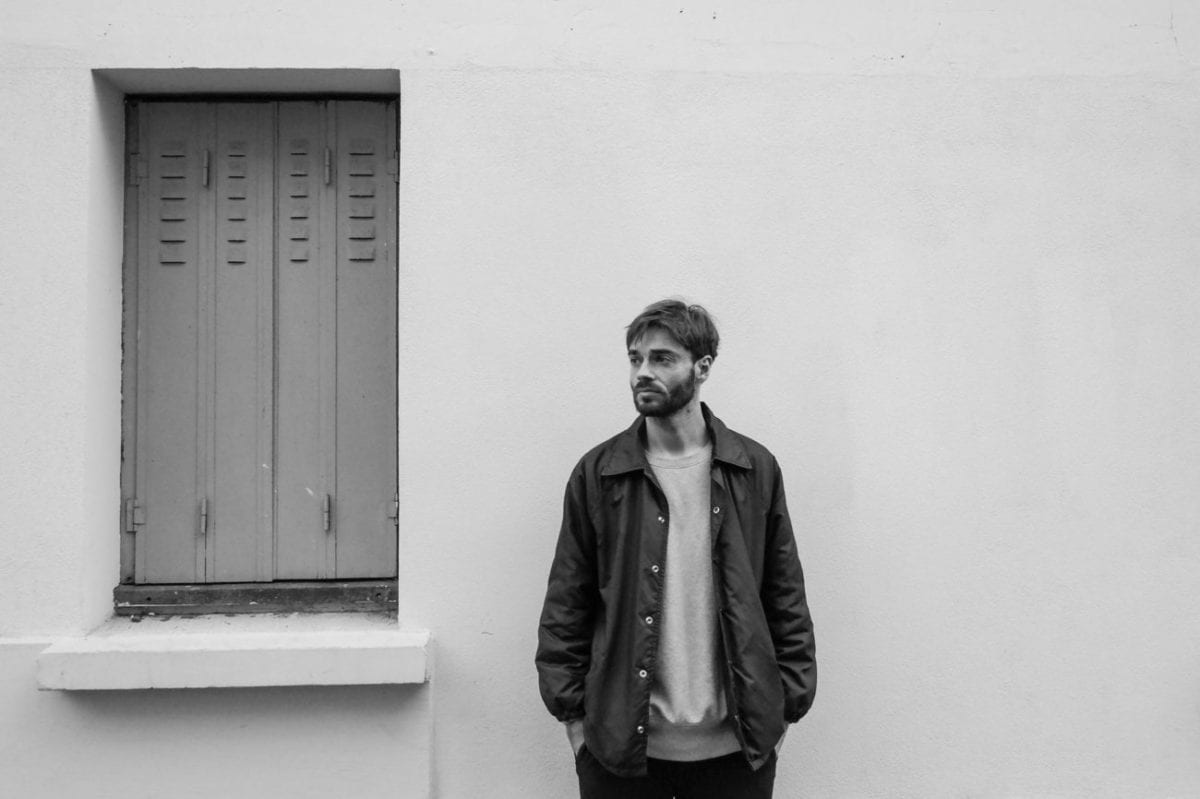 Hey Alex, thanks for the mix! It’s a well deep-house oriented one, under strong Chicagoan influence. What kind of vibe did you want to convey?

Hi! Thanks for inviting me! Yes, this mix is kind of deep with some influences from Detroit and Chicago, from early 90’s house jams to more recent spiritual tracks. I just wanted to play the music which has inspired me for some time.

When I record a mix like this, I try to bring a smooth vibe with some records that I caught recently and some jams that inspired my own productions. Also my last gigs have motivated me to do a downtempo house mix trying to bring a soul at my warm-up sets.

You’ve kept on a rather slow pace in terms of releases since your debut EP came out two years ago. Is it just a reflection of the time it takes you to get an EP finished or would you like to get more music out there in the coming months/years?

You know, sometimes you find the inspiration and sometimes you don’t. And when you have the tracks ready, it’s also difficult to find good labels that likes the music you’re making at that right moment. It can take time. But it’s also a good thing to take the time to think about how to improve your productions.

This is what I’m trying to do. In another way, I met amazing people with whom I shared some gigs during the last few years. Some people who have the same feeling, the same vision of music. This is how I met Patrice Scott when we played together. We had the same spirit so I gave him an EP that will be out soon on Sistrum Recordings. I like the vision and the evolution that he gave to his label. It’s in this direction that I am trying to evolve. 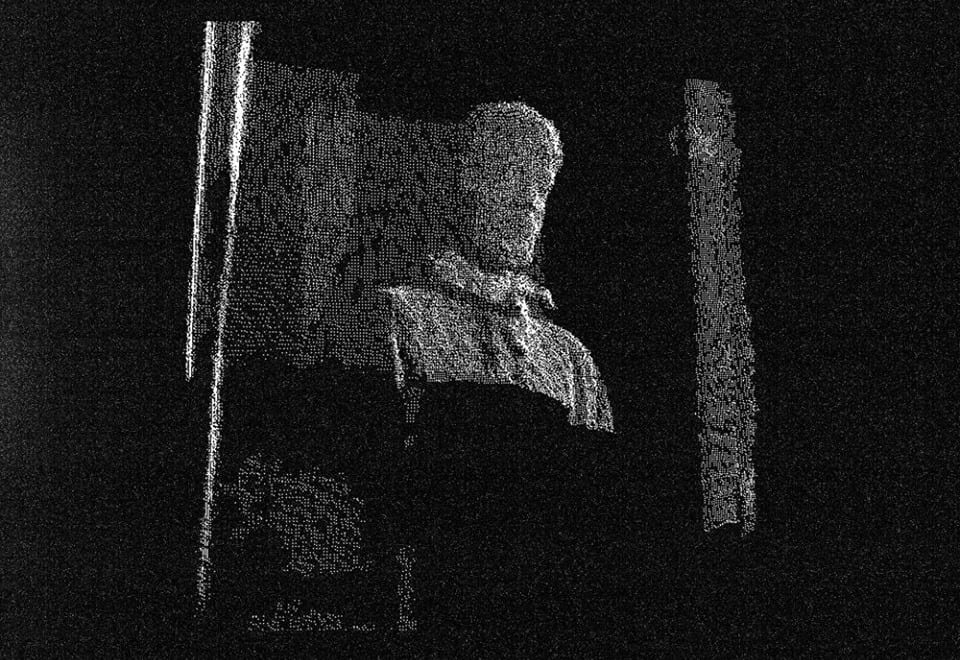 Do you have a new release lined up already?

Yes, I have some stuff for 2017. I have a new EP coming out in February on Patrice Scott’s label Sitrum Recordings called “Ascending Nodes”. The previews will be available soon, it will be 3 tracks with soulful vibes and early 80’s house influences.

I’m also finishing an EP called ‘The Paris-Lagos Soundscapes‘. It will be four house jams with percussions that I recorded in Lagos, Nigeria with Wura Samba. I worked with Wura on the drums playing some traditional Nigerian percussions and with Duro Ikujenyo on some deep keys and spiritual words.

I’ll do the mixdown of the tracks in the Red Bull Studio in Paris in early January, so it will probably be out in March. A new teaser that we did in Lagos will be available soon…

I think it was the natural evolution. I love playing records, I started DJ’ing in the early 2000s and after a few years I finally tried to make my own tracks. The records that I have been digging for some years, the people that I met and the experiences of my life have influenced my music.

I started doing some very bad tracks but as a geek I learned how to make a track which satisfied me. I know a lot of good producers around me like my mate Valentino Mora (IDO Recordings), who always inspire me on how to produce a good sound and to bring something personal to my productions. 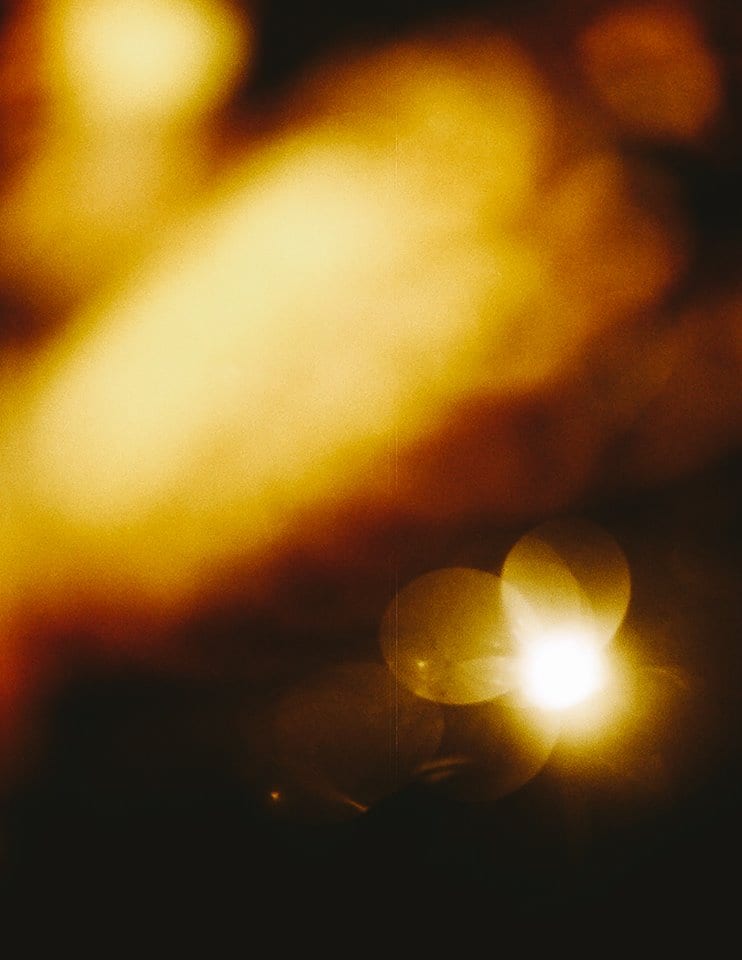 What’s your studio comprised of at the minute? Any fetish piece of equipment you’d never part with?

My studio is pretty light but the piece that I’d never part with is just my E&S mixer. Coming from a hip-hop scene, I started DJ’ing, scratching and mixing records on a classic hip-hop mixer so when I played for my first time on this DJR 400 it changed my way of mixing records for ever!

The last record store I visited was in Chile a few weeks ago. I stayed there for a week with others DJs so we took some time to go to a big market where we found a corner with some dusty second hand records. The shop didn’t have a name. There was not much house records but there were a lot of different stuffs with some dope disco and funk records at good prices. I found some classic boogie jams from The Commodores and Cherrelle.

How will you celebrate New Year’s Eve?

I’ll be playing on December 29th in Valence at Club 91, so I’m not sure yet where I will be celebrating New Year’s Eve. Maybe with some friends or with my mate’s dog! Shout out to him and to all my friends, DJs and producers Aurelien, Amila, Gauthier, Jean, Ali, Gil, Coni, Arcarsenal, Solune, Laura, Ophé, Raf, PA, The Boo, Moth, Matsa, Stresh…