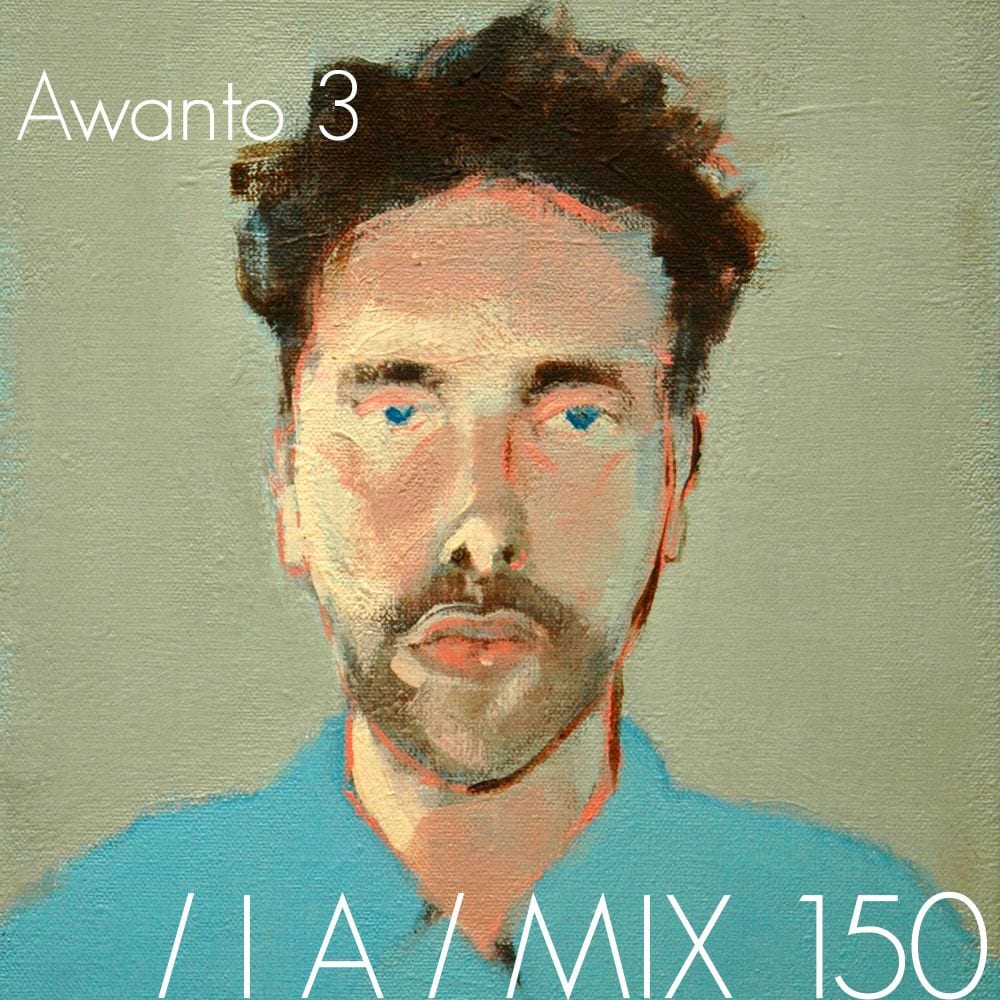 Ahead of Superstition x Rush Hour Records takeover at Village Underground this Friday, we caught up with Dutch house producer Awanto 3 aka Steven Van Hulle, to learn more about his history with the Amsterdam based label. Steven also talks about the making of his three-part debut album ‘Opel Mantra‘, which he released earlier this year through Rush Hour. He also talks about his experience of London in the early 90’s with best friend and label mate Aardvarck aka Mike Kivits.

Tell us about the mix, how was it recorded? Are there any tracks that particularly stand out to you?

The intro skit (Brother’s & Sisters) is produced by my good friend William Kouam Djoko, who is part of our musical family over here. The track after that is produced by myself and will be out soon on Voyage Direct, the label that is run by my homeboy Tom Trago. It’s not the final mix so you have an exclusive here.

Earlier this year you released ‘Opel Mantra’ LP. Can you tell me how long and where you spent the majority of your time working on it, and if there is a underlying theme running within it?

The basics of my album are made at home, at the seaside coast of Bergen aan Zee. During the winter of 2013 I spent 2 months working on my MPC. I took the basic tracks to various Amsterdam studio’s for overdubs by my favorite musicians; New Cool Collective (percussion), Jungle by Night (horn players) and Stefan Schmid (keys).

These recordings were then finalized at yet another studio in Amsterdam by up and coming engineer Felix Postma. My good friend Zlaya, who ran everything through his analogue Studer mixers, finally mastered the album.

You’ve released a lot of your music through Rush Hour; tell me about how you got involved with the label, and how your experience with the crew has developed over the years?

The first time I met with the Rush Hour founding fathers was in a basement of a hairdressers called ‘Housewives on Fire’. It was based in the center of Amsterdam and I just started my micro label called Zephon’s Mom Records. The first release I did was an EP called ‘Soul Control‘ produced by Mocky. Since then we started to communicate and share our ideas about music and the rest.

The records they sold were totally my taste and inspired me to work. They also released the first Rednose Distrikt records of which I was a part, together with Kid Sublime and Aardvarck.

You’re playing in London as part of the Rush Hour Records takeover at Superstition. Can you tell us a bit about how you’ll be performing?

I will play an hour of self-produced madness on my Laptop supported by my dearly beloved MPC 2000.

Superstition is grounded in the ritual of dance…people coming together in a club on the weekend. Do you have any rituals or particular traits that you have to do before a gig?

Mostly I eat something fresh and delicious and add a bottle of the best red wine and clearest water there is at the moment. If it is really busy I try to take a deep breath and meditate on the toilet for another 5 minutes. The next step is to just trust in the moment of time and let it all roll.

What’s your experience of London? Have you spent much time here? What do you think of the cities club culture and music culture in general?

I only have really good experiences from London. It started in the late 90’s with Mocky, Simbad, the Brick Lane Studio’s and my intense nights with my best pal Aardvarck and the Rednose Distrikt jams we did at that time. London always inspires me to make more music and share it to the young cats over here.

How does your surrounding environment help shape your approach to music?

I still live at the beach, where I have my studio as well. The sea brings peace, the dunes bring the silence to focus on my work and my cats and dog support me always wherever I sleep, work and eat in the house.

Where do you like to hang out? Do you spend much time with other producers and musicians? Do they have much influence on you?

I love to visit my dear friends Tom Trago, San Proper, Maximill, Jan Overlast, Anton Pieete, Stefan Schmid and many more in the city, their studios kill me totally and their ideas and skills teaches me how to bring my own productions to the next level. They keep me high and up, going fast forward into the time with strength and trust.

Which other producers and DJs do you rate at the moment?