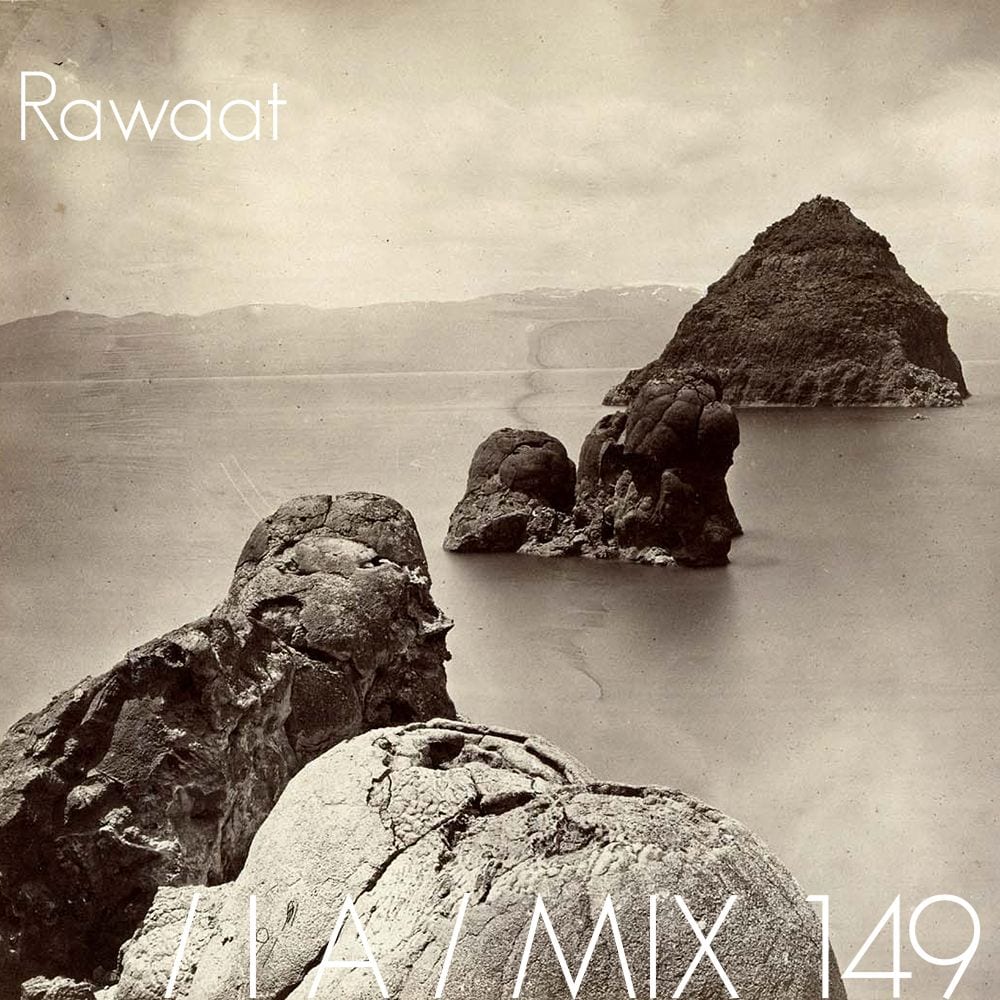 Head of the tape outlet Crisis Urbana, Detroit producer Rawaat recently released his debut EP ‘Day Laborer‘ on London based imprint Lobster Theremin. A truly riveting collection of sounds “quietly oscillating from abrasive drum patterns to rather meditative sonic landscapes”. With the end of summer arriving, it felt like the perfect time to have a little chat with the man and discuss his activity as a label owner, analogue setups and his love for Jeff Mills.

You grew up near Detroit and your music clearly draws its roots into Detroit’s peculiar sound and history. How do you think your interaction with the city affects your compositions?

There’s no denying that the city’s history and more specifically its music has made a monumental impact on the way I approach music. I draw so much influence from the personalities that translate everyday life in the city through sound, and I do think it makes all the difference.

Your musical scope is wide. You’re slaloming with ease between techno and house and tribal-like rhythms. Can you tell me a bit more about your influences and references?

Well, I draw an incredible amount of influences on a daily basis. I could hear something in the next 5 minutes that could floor me and shift the way I approach my own work. However, there are solid influences that I’ve looked up to from the day I started DJing that continue to inspire me…Jeff Mills being one of the biggest ones. It’s tough to encapsulate everything I’ve learned from that man, but his mixes and productions have been a huge source of inspiration, and I know I’m not alone on that.

You also run the cassette label Crisis Urbana. Why did you start this venture?

I started Crisis urbana about a year and a half ago whilst I was in the last year of college. I was in a place where I wasn’t exactly comfortable with the idea of pushing my own music at the time, and I was, and still am surrounded by talented people locally and through outlets like Tumblr and Soundcloud who were flying under the radar. So I figured, why not channel my energies toward promoting artists and sounds that influence my own material.

When did you start messing with production then?

I’m not even sure. Maybe 10 years ago? Making really emotional/cheesy beats on Fruity Loops Studio and posting them to my Myspace.

How did running Crisis Urbana and putting out other people’s material help you improve your production skills?

When I started the label I was in a pretty comfortable position with my music interests and my own work. However, I was still fairly close-minded and was convinced that I had to settle on a sound or style to increase the effectiveness of the label.

As the label aged and I began listening to music much more critically, I was much more willing to include other methods and ideas into my own work.

Did you think about putting out Day Laborer on Crisis Urbana?

Well after a while I got restless and wanted to release something so, while in the process of putting together a cassette release under Crisis Urbana, Jimmy from Lobster Theremin got in touch and figured that was a better route! The artwork, however, was supposed to be on the cassette I was working on. So that’s all that made it through.

Your debut EP is a refreshing mixture of techno and house of the purest essence. It also sounds really analogue-friendly with its subtle textures and physical feeling. Is the analogue touch something important for you? What is your setup like at the moment?

Thanks, that means a lot! I’m very interested in texture and the “physical” aspect of sound. I’m also very interested in fooling people into thinking I have a solely analog setup. My setup at the moment is pretty basic and mostly software-based, but I enjoy manipulating whatever I’m using until it’s at a level I’m comfortable with.

You could give me a cheap Casio keyboard and I could spend hours tweaking and experimenting with it until it sounds like a Juno 60. I don’t have any pricey synths, I’m not recording into a reel-to-reel, I don’t care about utilizing any particular hardware, I’m just in it to make original music that’s a sum of what I’ve seen, where I’ve been, and where I’d like to go.

What can we expect of you in a near future? Any release in the making already?

Well, nothing is 100% certain yet, but I’m working on material for a few US and European labels. I can’t crank out the tracks by any means, so it’ll be a few months before anything surfaces.