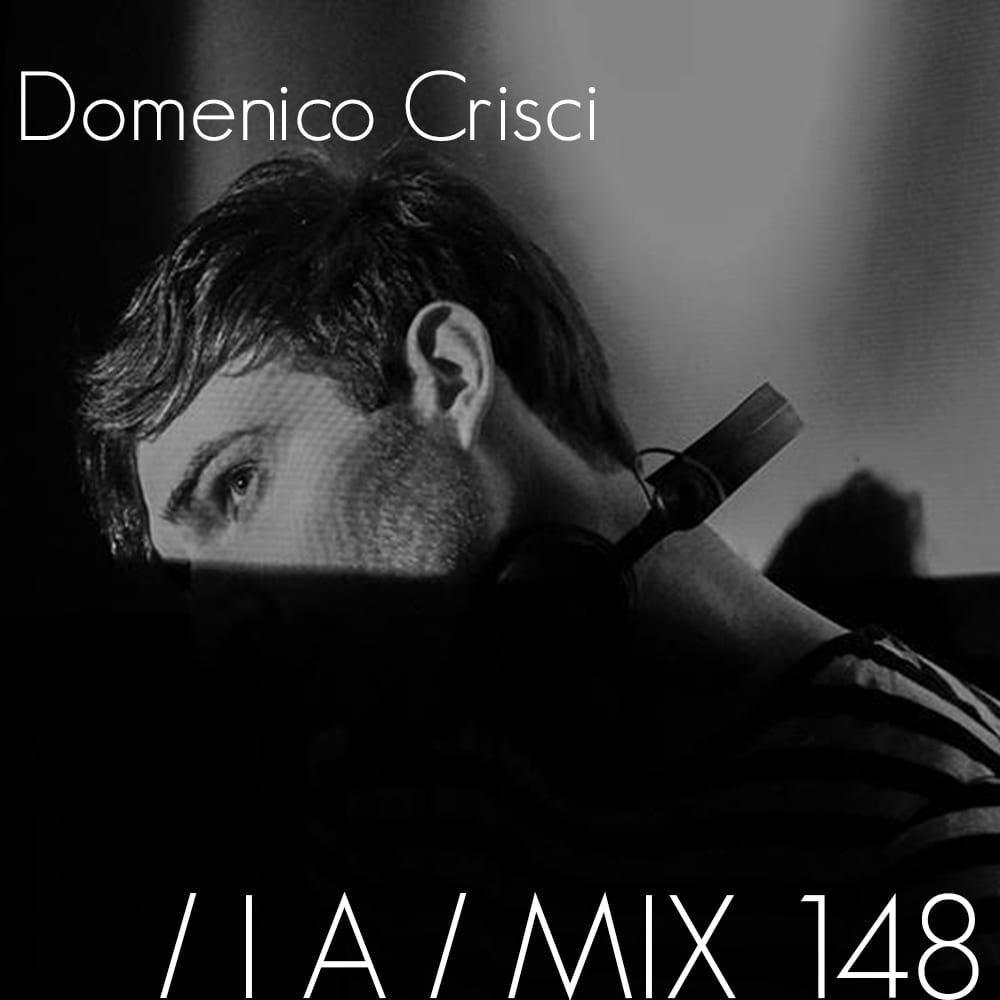 Domenico Crisci is an experimental techno producer from Italy. In 2014 he released his first ever record through Russian Torrent Versions with a 4 track follow up on L.I.E.S with ‘The Old Candelabra‘, an EP that resembles an opaque and smouldering string of knotty techno tracks, slamming back and forth through industrial machinery and totemic grooves.

We caught up with Domenico to discover more about his background in electronic music and exposure to club culture, he also talks about his studies at SAE in London and Milan and the effect they’ve had on his approach to production. Domenico’s hour long mix is a live recording of his performance at Flussi Festival.

Where are you from? How did you get interested in electronic music and experimenting/producing your own music?

I come from a small city in the south of Italy called Santa Maria Capua Vetere very, very close to Naples. My grandfather was the owner of an important club here in the area, where they played a lot of house and techno back in the early 90s, here began everything for me.

When you were growing up how did you go about discovering new music? Did you go to record stores, listen to the radio, record mix tapes from your friends CD collection?

Well here in the area there was a small record shop managed by a great girl, I used to go there every weekend to buy records, in the meanwhile listening to the radio, there were also many interesting programs where many top DJ’s house and techno usually played. Certainly vinyl’s and CD collections from my friends have been really important for my background, for sure the archive of my friend Antonio Picardi “Zowie” in London has done a lot, as well as the archive of the dear Giovanni Calemma.

You’ve released record on L.I.E.S and Russian Torrent Versions – Can you explain how you can to release music on these labels and what attracted you to them?

Ron Morelli listened to my music at a friend’s house in New York and he got in touch with me.

How do you think you fit alongside other artists on these labels? Do you feel you offer something different, if so why?

You studied audio engineering at SAE Institute in London and Milan. Tell me why you chose SAE and how it has helped develop you as a producer? Would you recommend it to others?

Yes, I studied at SAE; I chose it because I think it’s the best in terms of sound. I made the first course organized by SAE the EMP in London many years ago, I learned a lot but I realized that only one wasn’t enough to satisfy my needs, so I decided to start a BA full time course at SAE. I have been helped a lot in the technical theory and practice, but if I tell you that the course helped me in being creative I’m wrong. I would recommend it to those who feel a true vocation towards this world, but the whole is not simple.

What or who provoked your interest in the rougher realms of techno, acid, house and Detroit music?

My soul I need to do that

Can you list any records that are your all time favourites?

From what I’ve read you’ve been collecting vintage gear and synths for quite a while. Tell me about what you’ve got in your studio, your all time favourite / essential pieces of gear?

I have always been passionate about synthesizers; I can definitely tell you that I love my modular as my woman.

In what environments do you prefer to create music in? Do you have a certain mood or place you like to immerse yourself in before making tracks?

What have you got planned over the next year, more records or a live set perhaps?

There are other releases coming out soon, and I’m starting to work on my live performance.