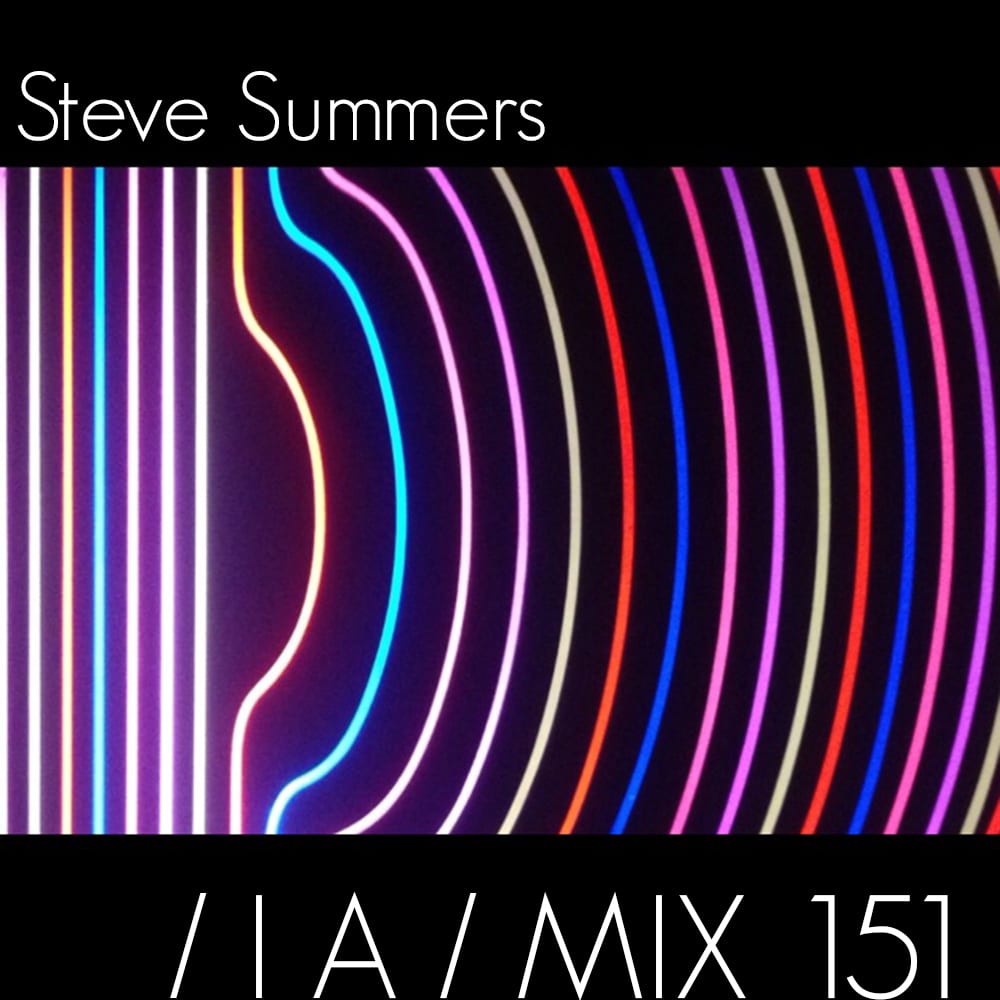 Brooklyn based producer Jason Letkiewicz released the very first record on Ron Morelli’s L.I.E.S. imprint under his Malvoeaux alias in 2010. Since then he’s been producing music under a string of monikers including Steve Summers, Sensual Beings, Rhythm Based Beings and Alan Hurst. We caught up with Jason whilst he’s based in Barcelona to discuss his involvement with L.I.E.S. and his own imprint ‘Confused House‘. He also discusses working with the likes of Terekke and Bookworms for their super-group Escape Force.

Can you tell me more about the mix you’ve recorded for Inverted Audio. How and where was it recorded?

The mix was recorded on a rainy afternoon just beyond the Tunnel of the Thunder People in Sitges, Spain.

You were the first artist to release on L.I.E.S. under your Malvoeaux guise. How did you and Ron Morelli first meet?

Detroit and Chicago are the legendary strongholds for house and techno music, but New York and more specifically Brooklyn, have merged together as a consistently inspiring place for producers. Do you think these locations have become a holy trinity over the course of the years?

It’s hard for me to say. I tend not to think about things that way. Undoubtedly for me there is Detroit and Chicago at the beginning, and from there it branches out in many different directions. With many different places offering its own unique take on house and techno it really depends on what speaks to you.

You founded your own outlet Confused House four years ago. How did the idea first pop into your head? Were you looking for more control on your work back then?

The label has only been around since 2013 but the name has been around longer. In 2004 I started a website called confusedhouse.org, it is no longer a working URL, and I used that as a place to post tracks I made, as well as mixes by friends.

In 2009 I started my first label called ‘Touch Your Life‘. I released a Rhythm Based Lovers 12″ called “Calls Of Love” and an Innergaze ‘We Are Strange Loops‘ LP but soon after took a break once I moved to New York and didn’t have extra money to invest in it.

The label is not defunct but also not active at the moment. By the time I got to a place where I could afford to put records out again my idea of how I wanted to approach having a label had somewhat changed.

Two Dogs In A House “Eliminator” and the Unknown Artist on LIES were really the beginning of the idea for me. The recording process for those really laid the blueprint for how I wanted to approach the label. Control is something I’ve always had with my work so nothing has really changed with respect to that.

Why did you name your label Confused House? What’s the story behind the name?

I got it from a Joe Lewis track. It seemed to reflect my interest in music that was a little bit off. Somehow related to the idea of “mutant disco”.

Your sound has a hardware-friendly sound associated to it. What’s your current setup like?

Without getting too specific it’s the usual suspects with respect to functionality.  A combination of drum machines, samplers, synths and effect pedals. The basics but not the classics. Many favourites…the most recent being the Yamaha DX200.

‘The Outermaze’ was more steely and boundary-pushing than most of your releases to date. It felt like a re-shuffled version of early material in the vein of ‘Shake the House’, what was your approach during that process?

I never really thought about the Shake the House connection before but that makes a lot of sense. They were both made using an incredibly minimal setup. A sampler / drum machine and a synth. With ‘The Outermaze’ I was interested in incorporating some new sounds along with the more traditional ones.

For years I had been misusing a certain effect pedal and creating a range of weird “flanging” style effects but it had always been left alone to run wild in the background. A good example of this can be heard all over the Innergaze track “Change It Up.”  Often there would be moments in the studio with the effect running by itself where I would momentarily think I heard a melody and I wanted to try and capture that and put it in a specific context. With this material I felt it was very important to try and develop the tracks live over the course of several months versus purely in the studio.

I wrote the initial sketches in May of 2012 and first played them later that month at a Nation showcase during DEMF. About a week after that I came over to Europe and did a 3 week tour where I kept working on them.  By the time I got back to New York they were pretty much in the form that you hear on the record and then it was just a matter of getting takes I was happy with.

In the meanwhile, your collaborations with Bookworms, another artist from the L.I.E.S. roster, went the opposite direction, taking off to mellifluous and rather contemplative extents instead. How did you both start collaborating together?

I’ve known Nik Dawson for many years. We first met back in San Francisco in 2007 or 2008 but never collaborated on music until he was in New York. We moved into an apartment together in the summer of 2012 and right away started jamming for hours each day. We did this for about 2 months, recording hours of material before we ended up in a zone we were happy with.

In fact you can hear some of those tracks from the first month or so of us and other friends jamming on the Roof.FM mix I put together, number 58 I think (Stream on Soundcloud). It’s interesting to listen to it now because there are moments where you can hear hints of what was to come but overall it is very much still trying to find its footing.

I was recording the final versions of The Outermaze tracks during that period and intentionally wanted to not reflect that aesthetic in our jams with respect to my contributions. There was definitely the feeling that we should try to land somewhere we both hadn’t been before and come up with our own approach and aesthetic. Once we recorded Possible Worlds it just felt like “ok, this is it”.

This year, you’ve released one record with your super group Escape Force (Terekke, Bookworms and yourself). What else have you been up to?

I left New York in June and am now in Barcelona for the time being. I have a place to stay but no real home at the moment. Just a room and a couple bags of music gear.

Who do you tend to hang out with most and where do you like to relax?

I live with and mostly spend time with Ivy and Arnau (Exoteric Continent) who also run Anomia Records. Lately Discos Paradiso has been a favourite destination spot. Other than that just lots and lots of cafes.

What other releases do you have planned this year?

I have a Steve Summers 12″ coming out on Russian Torrent Versions aka CCCP in the next month or so. The next Confused House 12″ is under the name Activated and is myself and Max D. If everything goes smoothly, it’ll be out in November and if not, January.

Discover more about Steve Summers and L.I.E.S. on Inverted Audio.