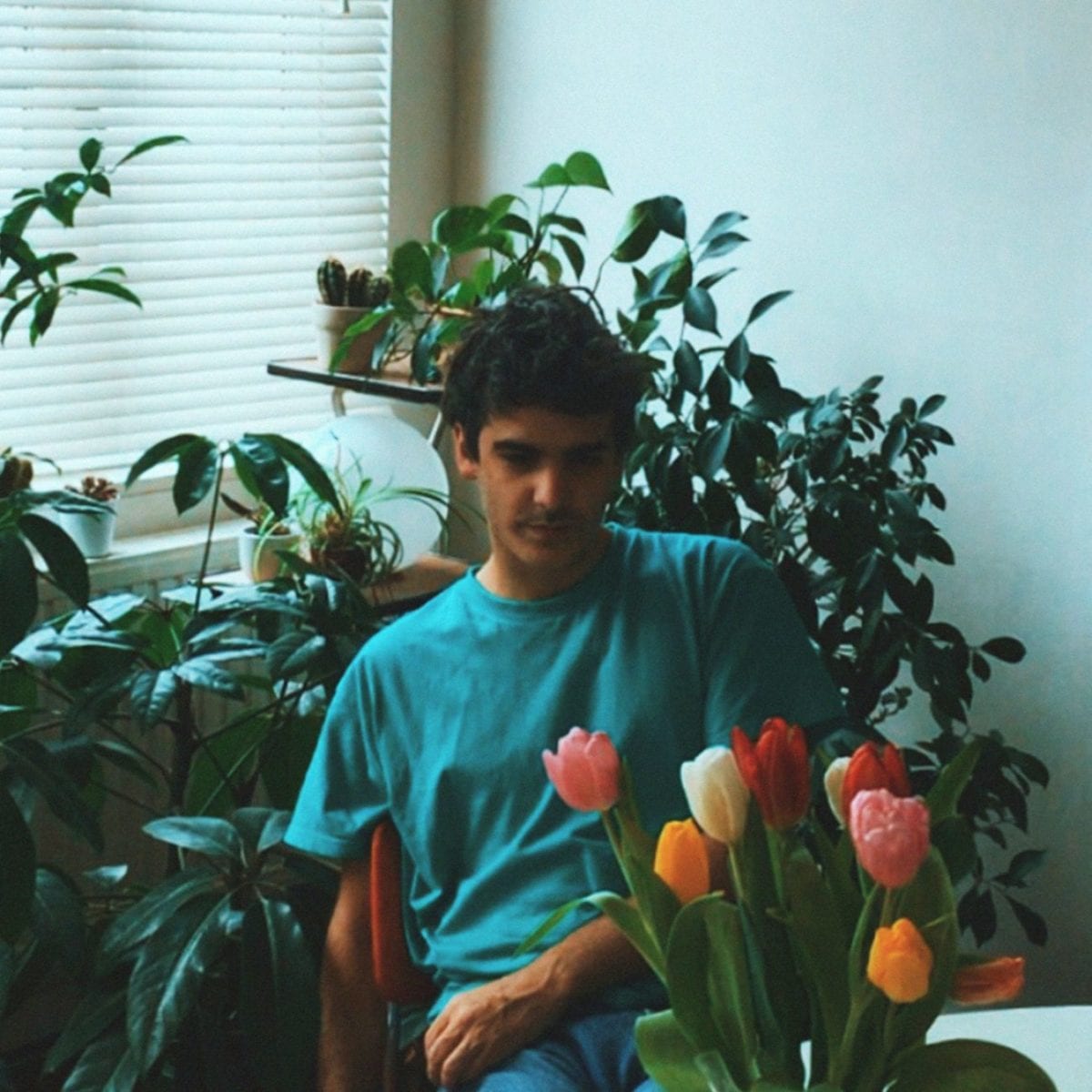 Since his debut release on Oskar Offermann’s beginners-friendly imprint White three years ago, Andrea Mancini aka Cleveland has steadily grown into a surefire vibes-monger, delivering a handful of choice platters on labels like Hivern Discs, ESP Institute and Permanent Vacation with the ease and wisdom of a seasoned veteran.

Spanning from ethereal house through balearic nuances onto a sun-kissed ambient scope, the sound of the young Brussels-based producer has gained a new dimension, progressively fleshing out to establish an outstanding signature that seamlessly breaks down the borders of the classic techno/house dichotomy with a smile on the face and the feet off the ground. 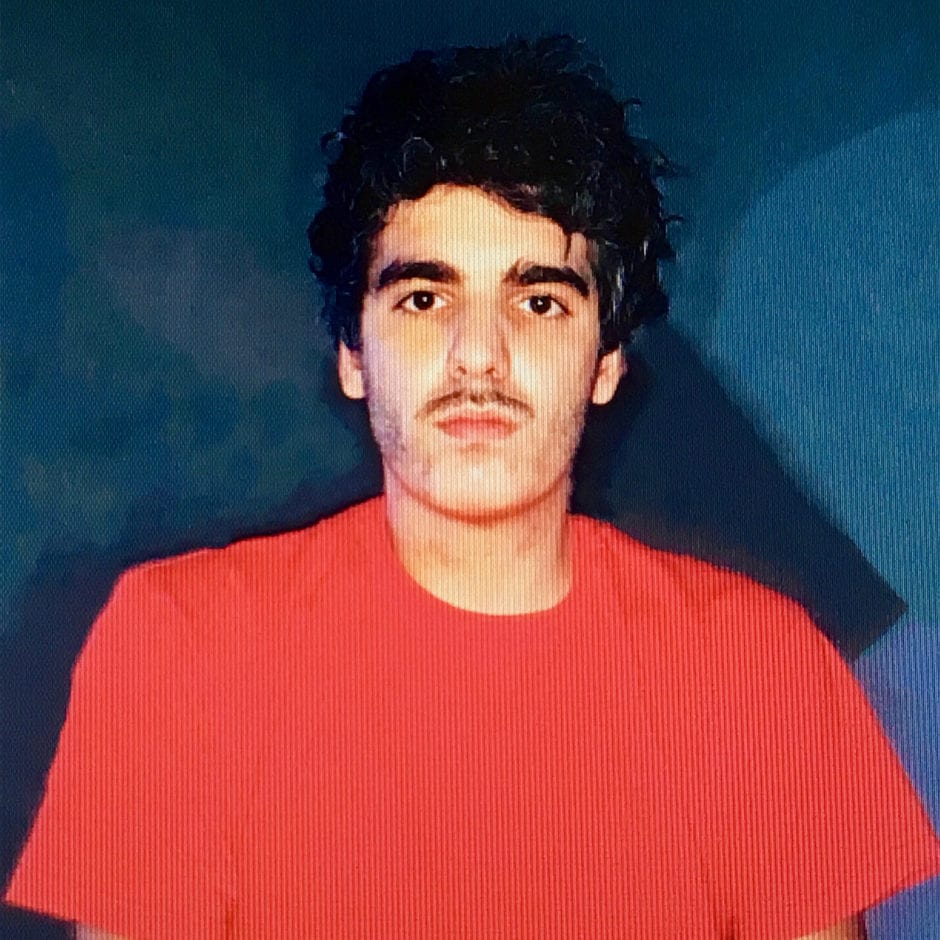 Hey Andrea, glad to have you on board the Inverted Audio podcast series; many thanks for your time and energy! Since you sent me the mix I can tell you it has remained on constant rotation at the office, no matter the hour of the day. Can you tell us more about this riveting bouquet of vibes? How and when was it recorded?

Hey Baptiste, thank you for invitation! The mix is a collage of dancy but interesting music. It reflects somehow what I would have played in a DJ set at the moment of the recording(s).

What have you been up to since 2018 took over? Did you impose yourself some new resolutions?

In December and January we’ve only had 30 hours of sun. Two months count 1460 hours. Big up Belgian tropical climate. Nevertheless I’ve been working well, spending most of my time finishing track projects. In between there was also my Red Light Radio show, some gigs and the first of a little series of events I’m hosting in Brussels; this one with Kris Baha, at Kumiko.

What highlights will you savour from 2017? Best gig, mst favourite releases, notable disappointments, biggest discovery… or whatever left a durable mark on you?

Every gig has been quite special. If I had to pick one I would say playing a second time live at Panoramabar / Berghain on a Sunday morning with all my best friends. Also because it was also the day of my birthday. Everything went well and the whole experience has been perfect (special mention to “AA+”).

Favorite releases? No particular release, 2017 has been such a good year music-wise. It’s good to see that hits get less attention than interesting new music; nowadays you can really make adventurous music and get the deserved credit for it. No notable disappointments. Biggest discovery: Mexican food (the real one).

You’ve become a regular on John Talabot’s Hivern Discs imprint in the space of a couple years. How did you guys first get in touch? Were you an enthusiast of the label’s output before releasing under their flag?

I first got in touch with Daniel Baughman, the A&R of the label. He was still living in Berlin and I played there one weekend so we went to a nice café in Neukölln to talk about the music and have a direct human contact, which is really important I think. Then we chatted via e-mails mainly, with the whole team. I met most of them IRL at a Hivern Discs open air party for Sonar Off at El Monasterio in 2015 and then of course regularly when we played together. 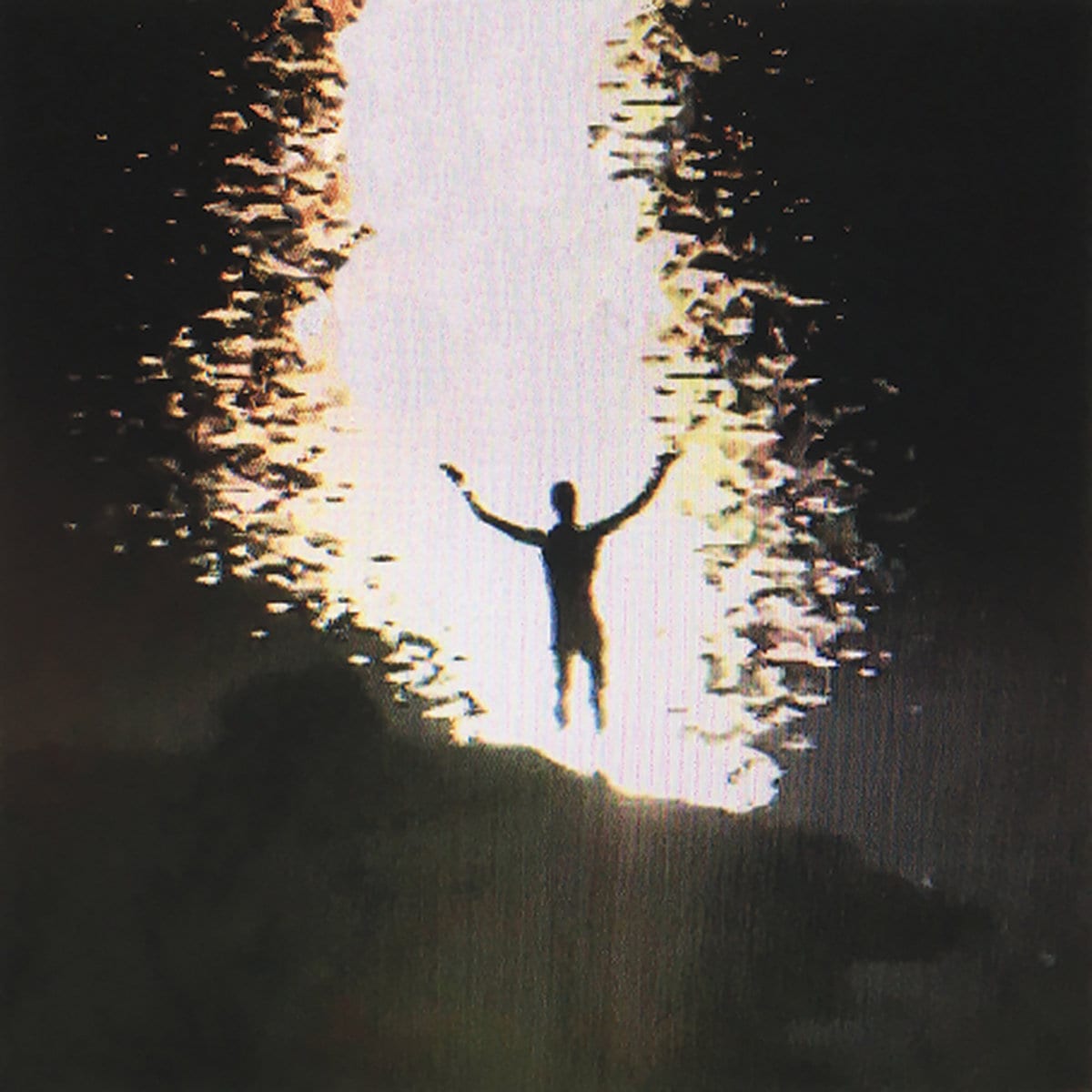 The last time we had a chat, when I steered the conversation towards the “quiet” feel of your sound, you had these very interesting and honest words: “I create these moods because I need them at the moment. Like seeking for warmth when you feel lonely in a small, cold studio, seeking serenity in moments of anxiety…”. Is music an essential cathartic process to you?

It has been the case for ‘Crystal Quest‘ EP; and it is still the case with new music I’ve made. It isn’t a goal to transmit that initial feeling, it is probably just an explanation why I follow certain directions and decisions. The next EP is the first one to have been made in the same context, and you can really feel it.

In this previous chat, you also mentioned you’re getting bored quite easily so here’s an easy question: what excites you? Where do you find the thrill that gets you going both creatively and effectively?

How do you feel when looking at the things you’ve accomplished up to this point? Are you satisfied with how your sound has evolved, the labels you’ve come to release on… etc.?

I’m happier than before with the results. That’s probably also a result of a maturation process but I can say that is still evolving every time, with its ups and downs. I think you have to stand for what you’ve done. There is always something new to learn and new horizons to explore. That’s how I see it. I’m really happy with the people I’ve had the chance to work with, labels and promoters.

What are your plans next? Any new releases lined up or exciting gig monopolising your attention at the minute?

I’ve just finished my next record, it will be out mid-April. Right now I’m focusing on a new live show which will premiere at Sub Club on Saturday 3 March; this will monopolise my whole February. Then back to more creative stuff.