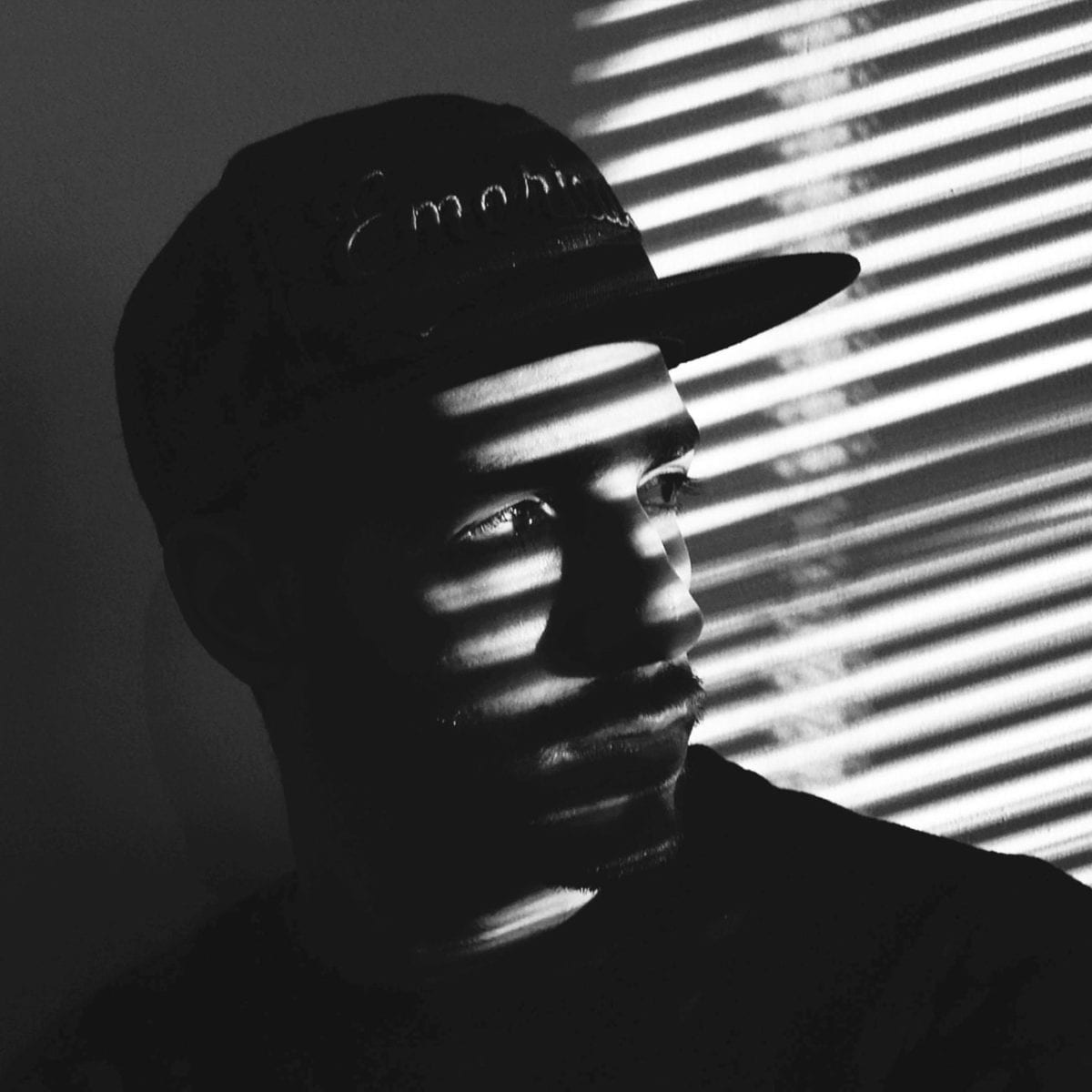 With its logo and name directly derived from Robert Zemeckis’ popular film ‘Cast Away‘, starring Tom Hanks as a latter-day Crusoe lost on a desert island with an iconic volley ball named Wilson for only companion, London’s Wilson Records sits in a category of its own, far from the hubbub of inaudible hype and transitory trends, eager to establish a durable take on club music.

Steering all at once both close and away from the noria of underground labels that have flowered over the past decade while maintaining an extra consistent corpus of sound, the man behind it all, Fabio Monesi, has – in addition to his self-released Wilson and Hardmoon London material – graced the grooves of upper-echelon labels like L.I.E.S. and Crème Organization, amongst others.

It’s with the greatest pleasure that we welcome Fabio today for a distinctive hour-long session of dusty house shufflers, Detroit-flavoured electro breaks and further hallucinogenic techno blends. We also sat back for a quick-fire chat with the Milan-born, London-based producer as he digs into the roots of Wilson, his practice as a DJ and producer and endless love for hip-hop music. 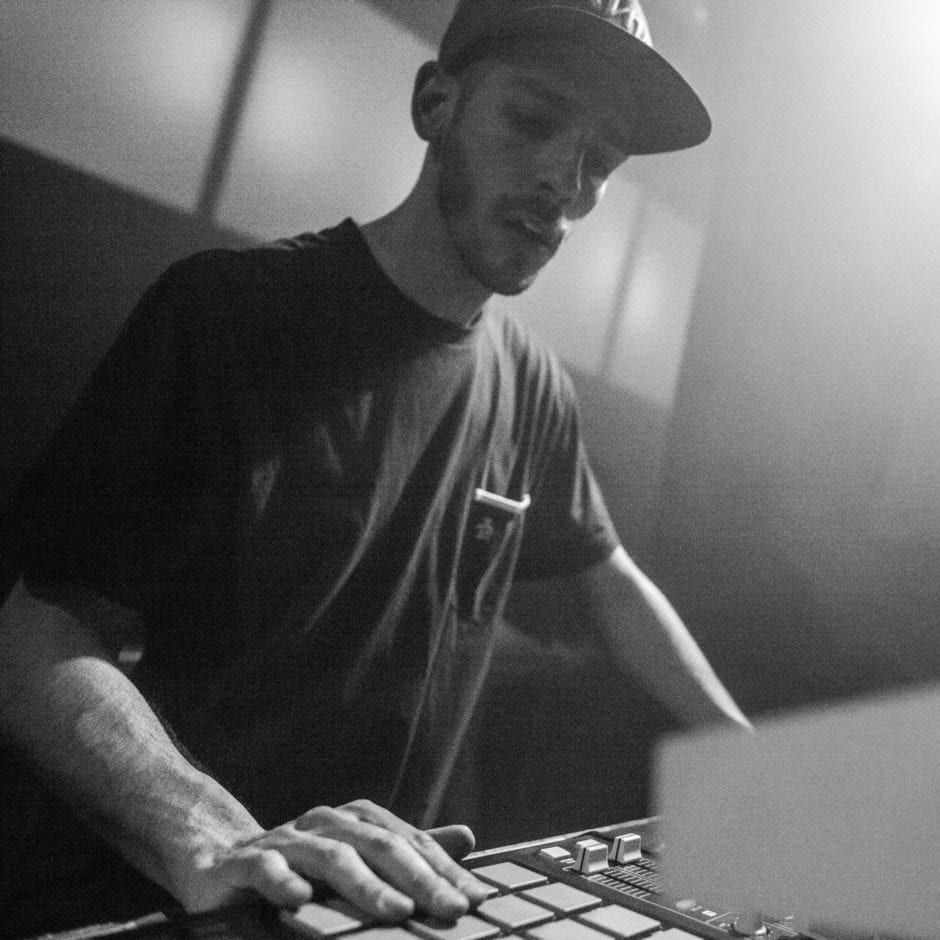 Hey Fabio, many thanks for that boiling, multifarious mix! It blends quite a wide range of styles and genres, from perc-driven free jazz jams to full-on electro churners and dusty techno groovers. How and when was it recorded?

Hey guys, first of all I want to thank you for the constant support you are showing me. The mix was recorded a few weeks ago in my Milan studio where I am currently spending some time.

Is it true to the kind of stuff you play in the club or did you opt for something a bit different this time?

When I record a podcast I usually avoid playing the same stuff I play in clubs as for me it would look a bit weird to “bang” in my studio. Obviously the mix contains tracks that I can play in clubs but let’s say that I preferred to mix stuff that is pleasant to listen to, even at home when you just want to chill out.

You’re the man behind Wilson Records, a label that you’ve mainly used as a platform for your own music but which also served to release some of your friends’ EPs like OL, Steve Murphy, Gene Hunt… How do you approach your work as a label owner? What’s your main motivation?

As a label owner I make very simple choices. I release stuff I like. I don’t mind if the music comes from an unknown artist or a big name, if I like the music I listen to, I release it. I’m always trying to maintain a certain style for the label.

The label’s name and logo is a direct reference to Robert Zemeckis’ film ‘Cast Away’ and more specifically the volleyball companion on which Tom Hanks projects a human figure in order to not end up going crazy. How did the idea of using this famous fictional volleyball as your figurehead come about?

Back in 2011 I was looking for a nice/funny logo that would have been easy to remember. Suddenly the idea of that “face” came to mind so I decided to use it and I have to say it worked well!

What are you currently working on? What’s lined up next on Wilson?

The 6th edition of the limited series dedicated to physical record stores has just landed, so it will hit the stores in a few weeks. I am very proud about this release as for the first time I decided to release two hip-hop tracks, and for all those who know me well, they know how much I love hip-hop. 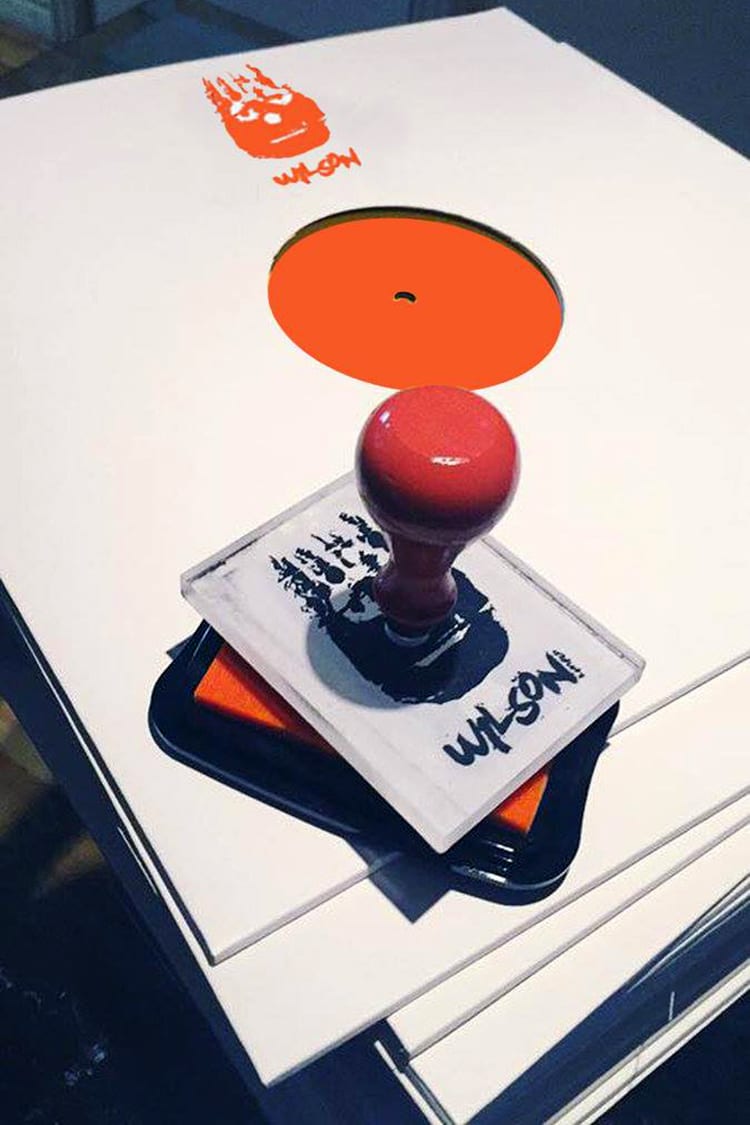 What was the teenage you listening to back in the day? What was the first record you ever bought?

To be honest I can’t remember what was the first record I bought, but what I can say is that the first genre I used to buy back in the day was mainly tribal house. I started mixing records in club around 2002/2003 and at the time tribal house/soulful house was very popular here in Italy.

How did you get into electronic music in the first place?

My dad used to work at some radio stations in Milan so I often followed him there; this was the place where I got in contact with some local DJs. When I was 12 he bought a pair of technics so I decided to steal them from him and start mixing records he picked for me from the radio. One year later, when my technique was ok, I started buying records I liked and from that day forward I never stopped.

I was extremely motivated to do something by myself. Something with my signature on it. I quickly noticed that all the DJs were playing the same music in clubs and I didn’t want to be one of them. I wanted to have my own sound and I wanted to be known for my music, so the only way was to make music myself.

You’re operating out of London, which we all know has its lot of seminal, widely-known places but also conceals some great, more intimate places to spend time at. What are your favourite places to hang out in town?

I love East London, it’s the place where I am based. London is a fantastic city, full of energy and good vibes. You have to work hard in order to survive and this keeps me alive and focused.

Since I am currently in Milan, the last record store I visited was Backflip Records. A very small and intimate place where you can find good gems. You should visit it, you will feel at home.

I am working on a lot of music and also on my live set. I am updating it with a lot of new machines and I can’t wait to test it around!