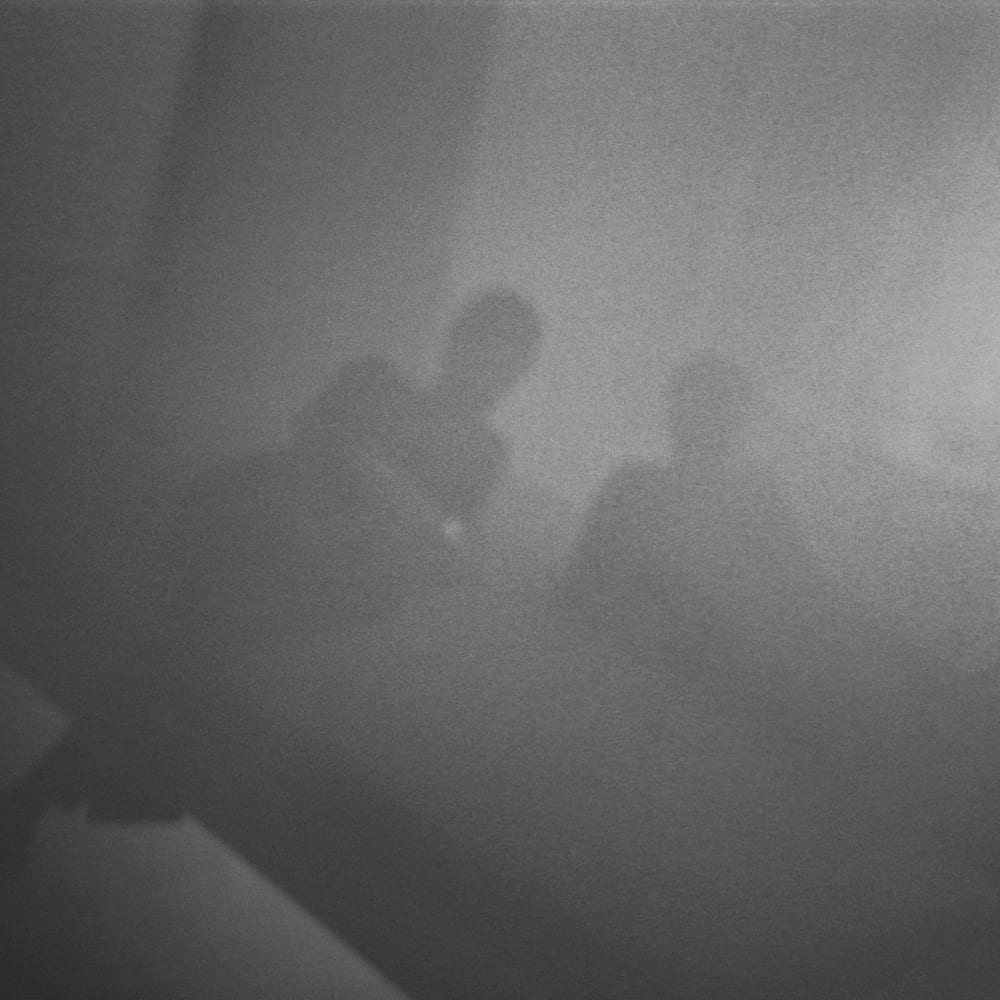 Comprised of multi-faceted producer Leibniz (shtum/Rat Life) and Golem Club’s Alex Hoppe – respectively based in Leipzig and Hamburg, DJ bwin is a production duo for whom the question of genre is certainly the furthest thing from their minds. Switching styles and approaches according to their situation and mood, Moritz and Alex have made variation and unpredictability their only constant, straying away from calibrated range and easy categorisation.

With their debut split about to drop via First Second Label (the other side coming courtesy of DJ OK, who’s none other than Moritz and Felix Paul, hailing from Düsseldorf), the timing felt ideal to invite them over for a little mixing session. The result defies gravity with its intense mashup of old school hip-hop, convulsive breakbeat, hi-NRG house and screwed electronics. If you’re keen to learn more about the minds behind this fiery floor-melting demonstration, make sure you check our chat below. 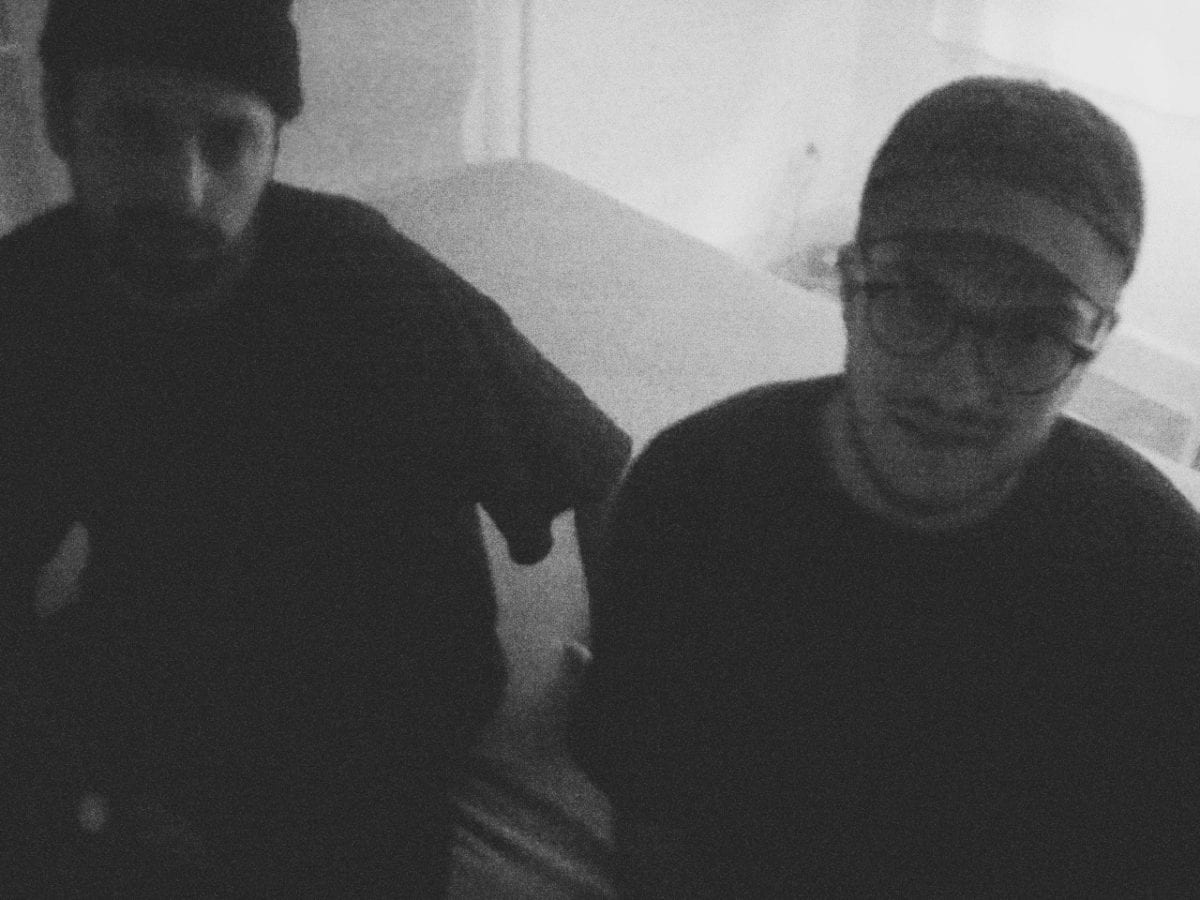 Can you tell us more about the track selection and the feeling you wanted to convey through it?

Moritz + Alex: Thanks for this opportunity! We tend to play different genres in the club like techno, jungle, UK stuff and even hip-hop/grime. It really depends on the mood. We tried to record an hour-long mix which reflects a little bit what we do in the club.

What was the starting point for the DJ bwin venture?

Alex: It was October 2014! A friend of mine and I run a series of events at Golem, a Club in Hamburg. We invited Moritz to DJ as Leibniz and after a couple of drinks, we decided to play B2B and it was really fun!

Moritz: Alex then visited me a couple of times in Leipzig and we made some tracks together.

Did you have a clear idea of the sound you wanted to create back then or is it more the result of jamming sessions and free-minded experiments in the studio?

Moritz + Alex: Hmm, not really. It is more jamming. We are no “real” musicians. But we love amen breaks! Haha! 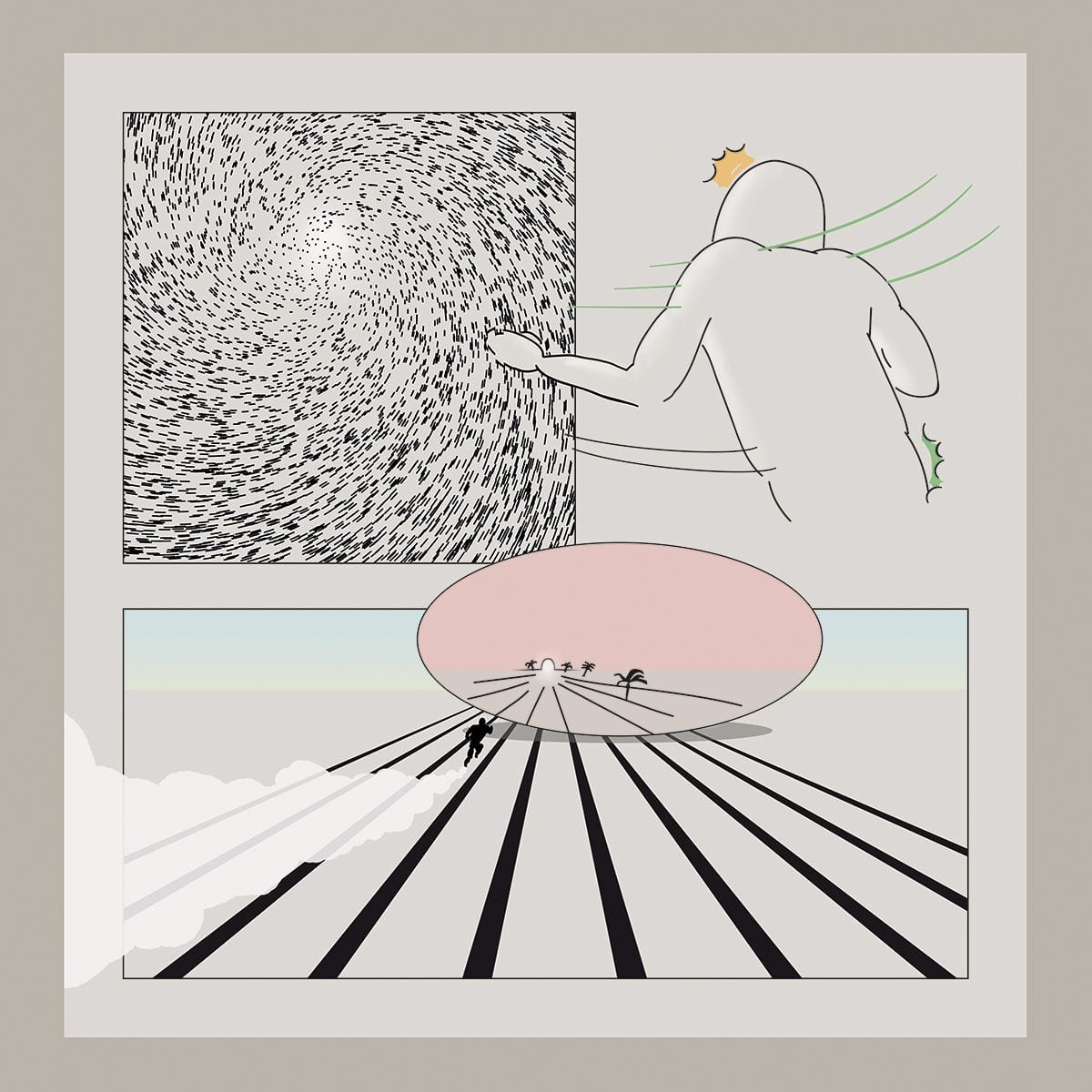 Tell us about debut record for Dublin’s First Second Label that recently came out.

Moritz + Alex: Our first track ‘Mit Bonus ins Casino‘ was the only track we had online on our Soundcloud page. Daire (head of FSL) liked the track and Alex wrote to him to ask whether he would be interested to release it.

I did not know that Daire was currently discussing with Felix (50% of DJ OK) about a release. Daire knew that there was a connection between DJ OK and DJ bwin (Moritz is a part of both). Therefore we had the idea to release a split EP.

For the artwork we were able to ask a very good friend from Hamburg – Shout outs to Irma Crusat!

What about the name, DJ bwin? Are you players?

Moritz + Alex: We are big fans of betting on football games! We probably have a problem… 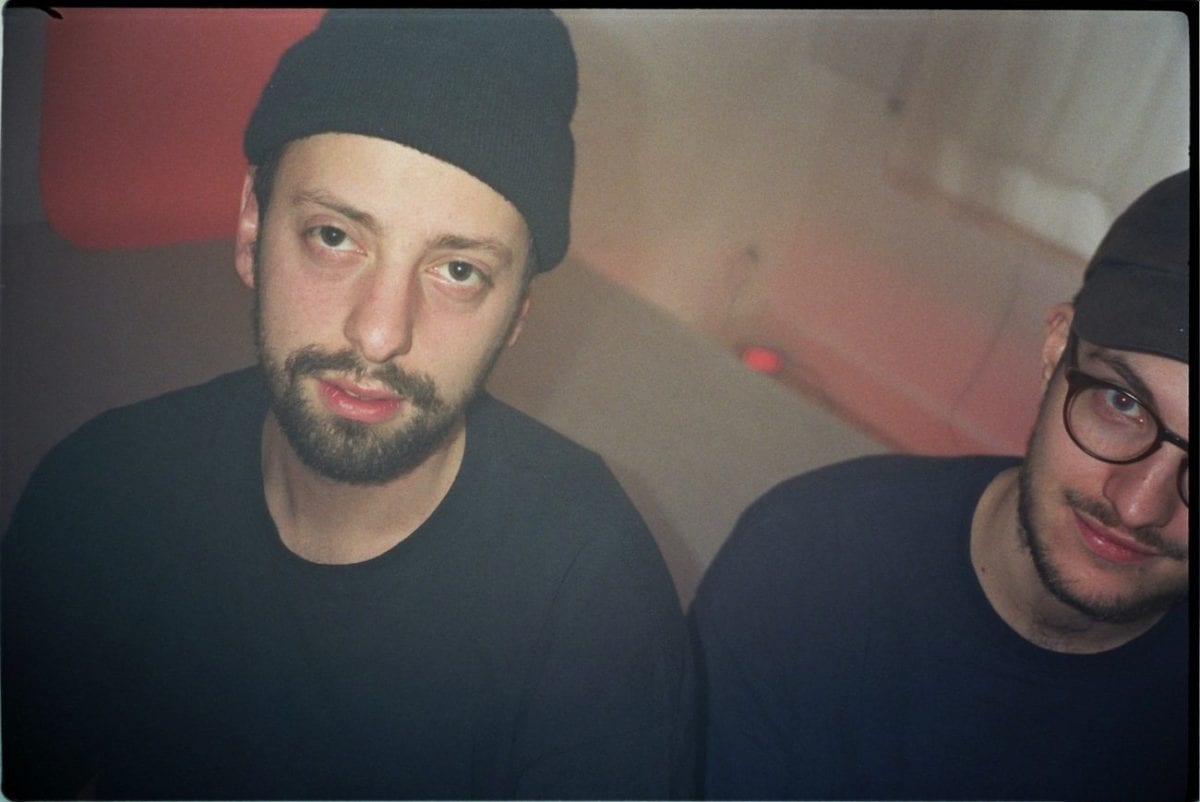 For some reason silly DJ names have become a matter of some debate in the media recently… What’s your impression about this?

You guys are respectively operating out of Hamburg and Leipzig. How do you proceed for the recording?

Moritz + Alex: Moritz plays quite often in Hamburg, so we just meet up and record it at my place.

What pieces of equipment would best define your sound?

Moritz + Alex: YouTube! There are a lot of sounds which are worth being sampled. But if you ask for gear we would say: Dr Groove 202. It is a really great sampler which our homie DJ Normal 4 recommended us!

Any new release(s) lined up soon?

Moritz + Alex: Not yet… We will start our own label together with Felix from DJ OK very soon. The second release will be by us, but that won’t be out until summer.

Moritz + Alex: That’s a difficult question! Winning some bets would be great. Also we are looking forward to the release of our FSL Record and our own label. We’ll see about the rest.