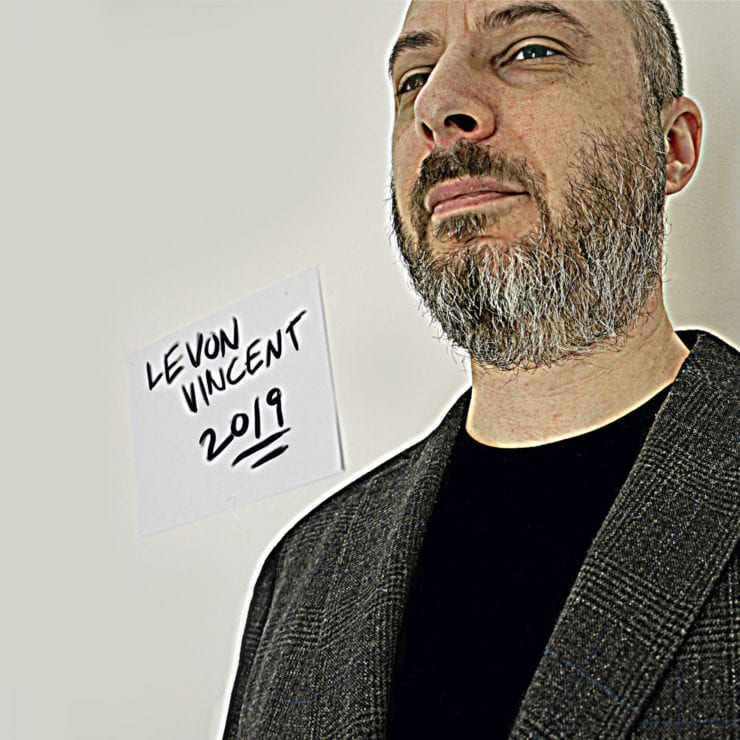 With nearly two decades of nonstop floor activism behind him, the Berlin-based DJ and producer Levon Vincent has gained legendary status amongst smart house and deep techno lovers.

Started in 2001 with a debut 12″ on his own defunct imprint, More Music NY, which would pave the way to his longstanding Novel Sound imprint, the career of the American turned international champion of the decks has kept a surprisingly steady trajectory, with Levon managing to maintain a precarious balance between popularity and high-reaching artistic aspirations.

If you’re up to counting the classics under the man’s heavyweight belt, here are some: Late Night Jam, Double Jointed Sex Freak (Part 1), Only good things, Impression Of A Rainstorm, These Games, Woman is an Angel, Man or Mistress… the list goes on and on. Just scroll down YouTube’s search page with his name and you’ll get to understand the width of his talents and unmatched stamina in a game too often ruled by abstruse hype.

So when it came to choosing an artist for our 300th podcast, one that would encapsulate the qualities and values we’ve been looking to share since Inverted Audio was established, the grooves of Levon Vincent have been with us since day dot.

Clocking in with a seriously infectious treat of sturdy grooves, fuzzy-feeling chords and tape-echoed goodies, Levon takes us for a delightful trip down memory lane, deftly manoeuvring betwixt jacking Chicagoan house rhythms, minimalistic tech pulsations and infectious disco meanders. What else could we have possibly asked for? Levon Vincent at the controls, we hope you enjoy the ride. 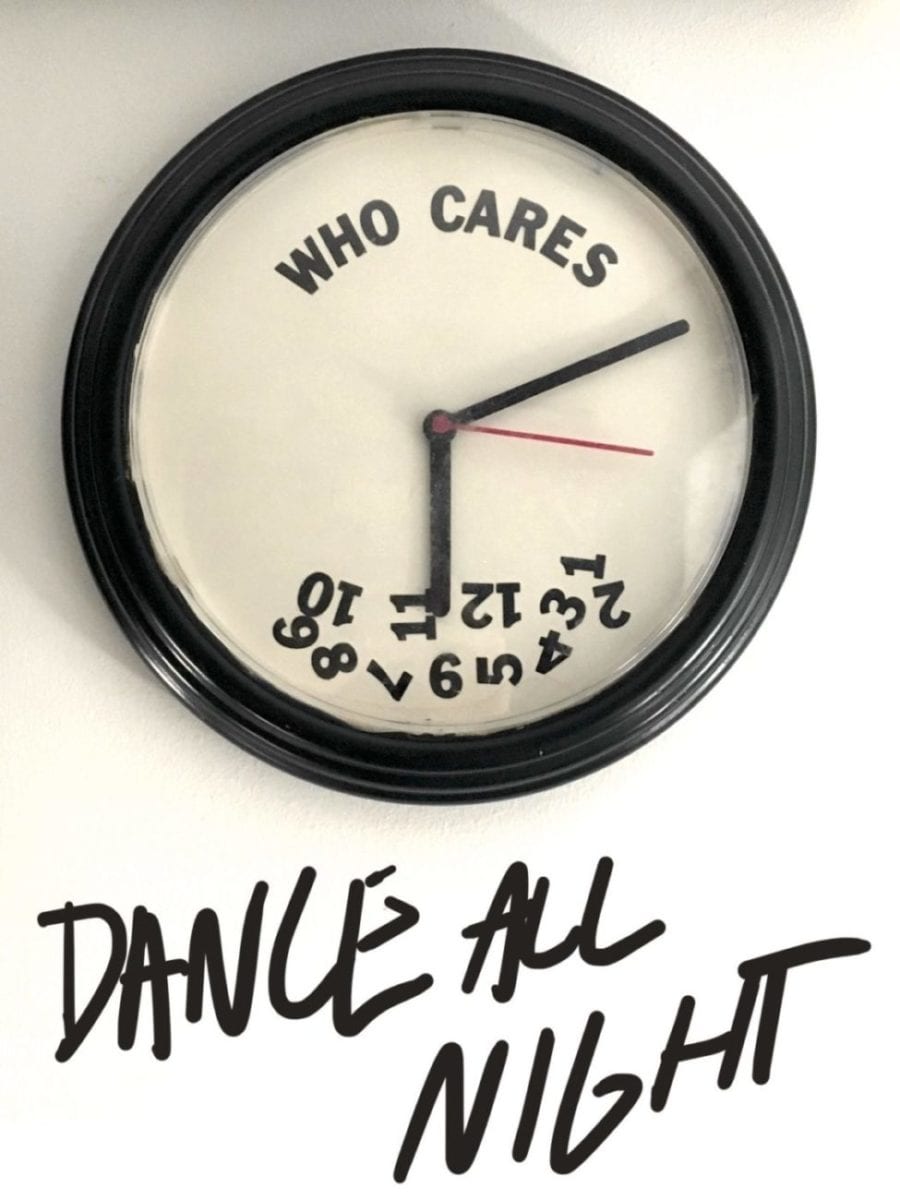 Hi Levon, firstly thank you for contributing our 300th podcast, please tell us about the mix you have delivered?

I submitted this mix because it has good vibes, rave vibes. I recorded it at a recent gig in Berlin. I try to publish live recordings as podcasts when I am permitted because they give the impression of a night on the dance floor, and I love hearing those type of mixes.

2018 marked a decade of Novel Sound – looking back to your time living and working in New York did you ever think you’d reach this milestone?

I am very proud of the records I have made over the years and the artwork distributed alongside the releases. It’s a good feeling. If you’ve ever thought about starting a record label, go for it.

Correct me if I am wrong, but you’re originally from Texas and you moved to New York when you were still a child. Tell us what your first impressions of NYC were and what living situation you were in when you first settled?

I’m from Houston originally. My family moved to New York when I was 7, in 1983, so… I didn’t have any choice in the matter. It was unpleasant for me at first, because it was such a culture shock. I found my bearing when I entered 3rd grade, I had friends and was able to integrate.

We used to put cardboard down on the ground before school and practice breakdancing. I was not good. I suppose it was pretty average upbringing – we listened to RUN DMC and LL Cool J, and snuck into Chinatown after school to buy fireworks…M80’s and Black Cats (bangers).

There was a chicken that played tic-tac-toe from inside a box down on Mott Street. You could see the chicken though the glass, and they would choose each move with their beak. It was like an arcade game but I never won tic-tac-toe against any of those chickens.

I had a couple very powerful musical experiences in the early 1980s that stuck with me, one was hearing Hip “Hop, Be Bop (Don’t Stop)” by Man Parrish from a beat box on the street, hearing the dog barking and being amazed as it echoed down the block… I saw the hip-hop film Wild Style when it came out in 1983 and that experience changed my life permanently. I watched Paris Is Burning in the cinema as well, a few years later. Both were very inspirational.

Somebody once gave me a tape with a bunch of music on it including the Bush Tetras, Liquid Liquid and Pulsallama. It also included tracks like “The Mexican” on it by Babe Ruth, and “Slang Teacher” by Wild Boy Awake. For me it was an incredible tape. 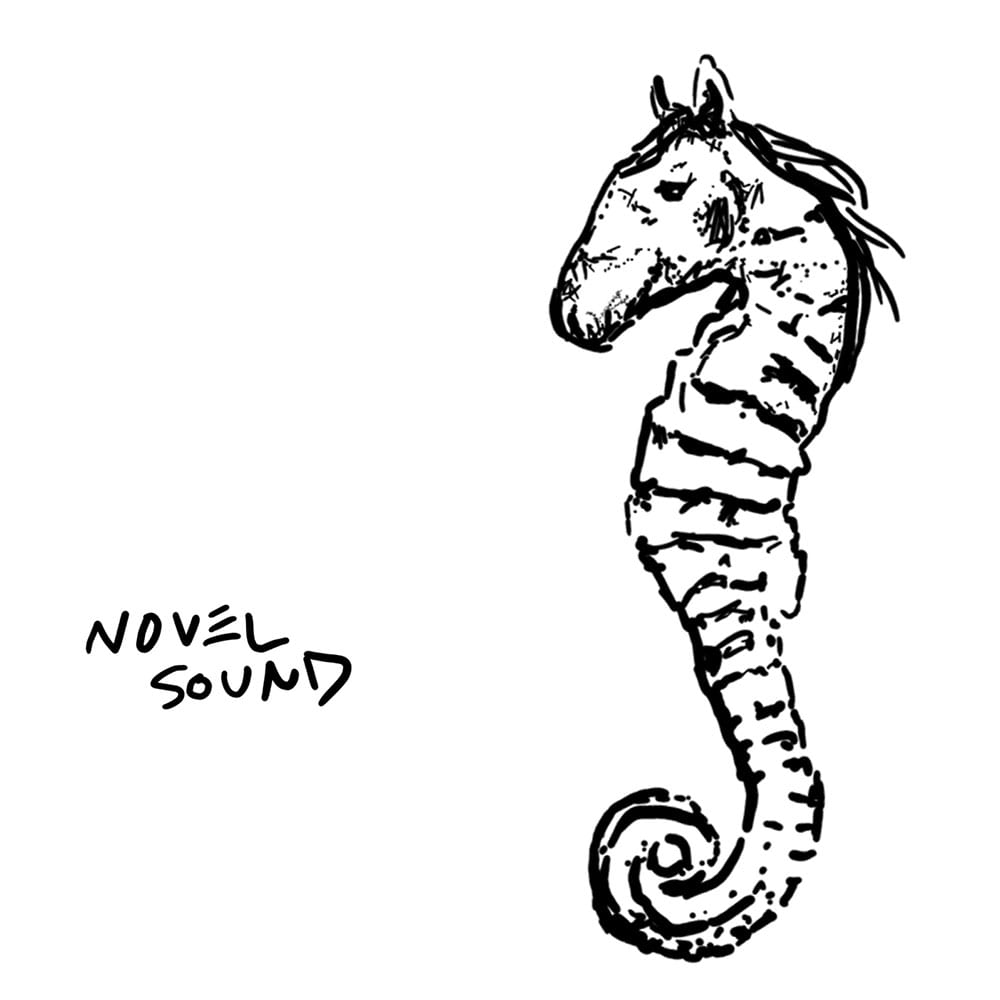 When you were older – what did you set out to do in NYC in order to make ends meet?

I started working early. My very first job was folding the New York times for a corner store on Sunday Mornings so they could be loaded on the delivery truck.

My father and I ran his deli for a few years and when I was 15, and became legal to work, I started in restaurants as a dishwasher. I worked in the service industry until 2007, when I injured my back bartending and had to retire.

I had put in 20 years of restaurant/bar work by then, so I was not too disappointed about leaving. I also worked in record stores on and off over the years too, several shops in New York.

From washing dishes to the occasional late night DJ set – how difficult was it to get booked to play in NYC?

I had a good bit of success as a local DJ until around 1995, when Rudy Giuliani became mayor, and the laws were changed to prevent nightlife from existing.

Here’s a fun fact: I was the DJ playing at The Limelight the night it was raided and subsequently closed down, when Peter Gatien was arrested. That marked the end of the “Club Kid” era… well, it was already years over at that time … but that night the news media announced it too – which made it official.

Tell us about your first imprint More Music NY – you released 4 records, but struggled to shift them – what happened to the label?

More Music was my first attempt at a record label. It was a bumpy ride.. That was a tough time in the industry, when many labels were folding, as well as the distributors. There was a seismic shift in the business during those years, and when going forward with the birth of the DJ/ online MP3 industry. I thought it was a terrible direction to go in, personally… anyway, I never did get distribution.

After pressing those releases and selling them to record stores in New York door-to-door, I found some luck when Mr. C licensed #003 on Superfreq Records, and then Josh Wink licensed #004 on Ovum Recordings and then finally, the music made it to DJs.

I am grateful to both of them, because even though I could not get my own label in to the shops in Europe, the music did finally make it overseas by being released on these more established labels.

Most of the More Music NY catalog was ground up and recycled to make the first Novel Sound releases, so with the help of friends, I was able to recover from that label to some extent, with lessons learned… and a few years later, when Novel Sound hit the shops, there was momentum instantaneously.

They say you learn more from losing than winning in many respects… and the experience with my first label would be a great example. A couple of those tracks will find their way onto forthcoming Novel Sound releases, #22 and #29 in 2019. 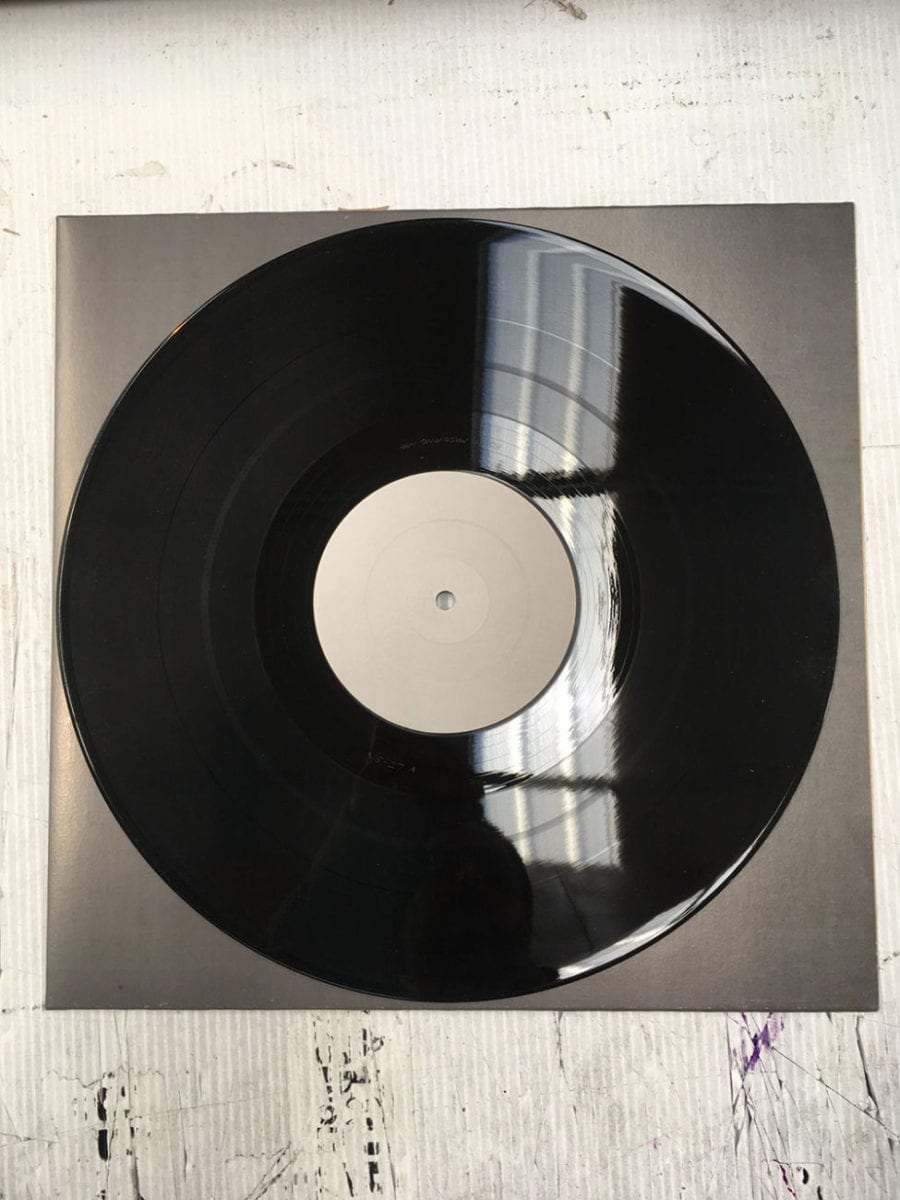 Where did you first sit down and start writing tracks that featured on Novel Sound?

In Greenpoint Brooklyn, circa 2006.

There’s no denying it – when I first heard the first two NS releases I was gobsmacked by the sheer weight and impact the music has – metallic like thunder and an overarching sense of dread and power – literally like an electric thunderstorm. How did you arrive at this sound?

Thank you! I think that if one just keeps chipping away at it, an artist will find their voice. It’s a combination of trusting your intuition and believing in yourself and putting in your dues.

Lerato aka Lakuti has stuck by you – thick and thin – cast us back to when you first met her and how you two developed a friendship and her becoming your agent?

Uzuri grew out of her SUD Electronic parties when she was living in East London. We had been doing bookings for a year or two, and I stayed with her a couple times in London before I moved to Europe. We just got on well, I think she is so funny and we have discussed politics and society often, and I have learned a lot from her. I respect her world view.

I couldn’t say enough positive words regarding Lerato and the role she plays in my life. She is a strong and intelligent person, with utmost integrity. I have a lot of love, admiration and gratitude for her. She is also a musical visionary, and I trust her musical opinions. Performing under the name Lakuti… she’s a tremendous DJ.

Real talk: She has been one of the most important people ever to pass through my life. I don’t want to gush, but I couldn’t really sing enough praise about Lerato.

Some of your records never leave my record bag – I’d like you to give me some context about these three tracks “A Melody For Everyone” – “Double Jointed Sex Freak (Part 1)” – “NS-12 – Untitled A1”?

Firstly – thank you for playing my records!

“A Melody For Everyone” – the name says it all: I wrote something for everyone.

“Double Jointed Sex Freak” – was a phrase I heard on TV once, and it sounded very hyperbolic to me. I thought the title suited the Berghain-driven awakening that was underway 10 years ago.

Lastly, “NS-12 – Untitled A1” – although not listed, that one is called “Mass Surveillance” – that’s like a tougher sound I do sometimes.

Looking ahead, what are your future plans for Novel Sound?

My plan is to continue making records. My gratitude goes out to Brooklyn Phono, Rubadub, the record shops, and all the vinyl lovers out there who make the wheels of our industry go round. And finally, thank you to you Inverted Audio!

What is your favourite karaoke song?

Joe Jackson “Steppin’ Out” – I would probably give that a go or “Take Me I’m Yours“ by Squeeze.

I would like to thank you for this opportunity to share the music with you all. Inverted Audio started the same year as Novel Sound, I’d estimate we have both had a great time over the years… Here’s to another decade!