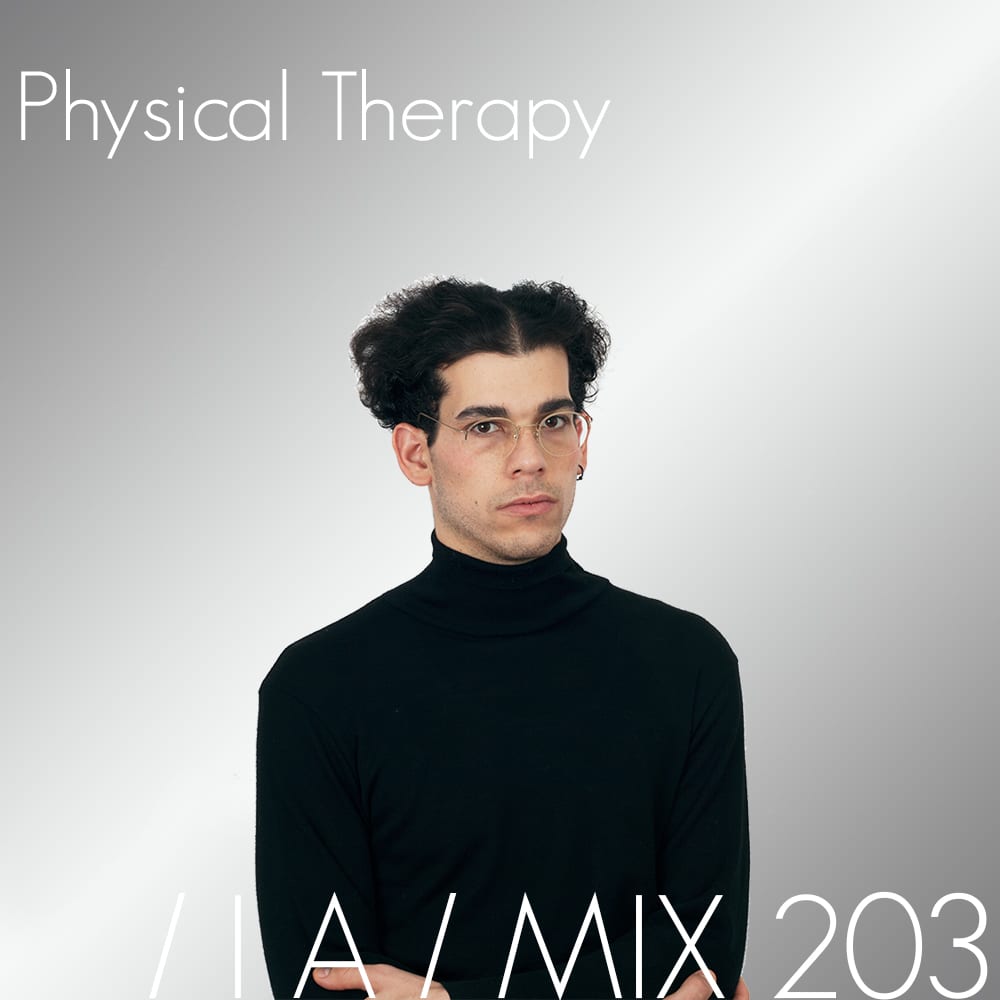 Gracing our mix series this week, we’re glad to welcome Allergy Season top-dog and neo-Berliner Physical Therapy for a special treat of over an hour of old-school breakbeat vibing and fast-breaking techno outbursts.

In just a couple of years, the multi-faceted producer made a name for himself with a solid string of EPs for an impressive cast of labels including his own Allergy Season imprint obviously but also recording for Fifth Wall Records, Liberation Technologies or more recently DJ Haus’ UTTU.

We caught up with Daniel to discuss his unparalleled approach to music-making, asked him about some of his favourite tunes and spoke Allergy Season’s unwonted pharmaceutical aesthetic.

Hey Daniel, thanks for that hell of a pulsating techno mix. You’re clearly pushing the BPMs on this one! When, how and where was this mix recorded?

Thanks for having me! This mix was recorded late this fall in Berlin using Ableton, based off my sets from around then.

Since your debuts on the late Hippos In Tanks imprint, you’ve remained impervious to trends, drawing your own musical line with a clear sense of authenticity. Do you see yourself as a kind of “maverick” in today’s scene?

A maverick? Definitely not, haha! I put effort into approaching things from odd angles and presenting things in interesting ways. There are so many artists who have similar ideals though. 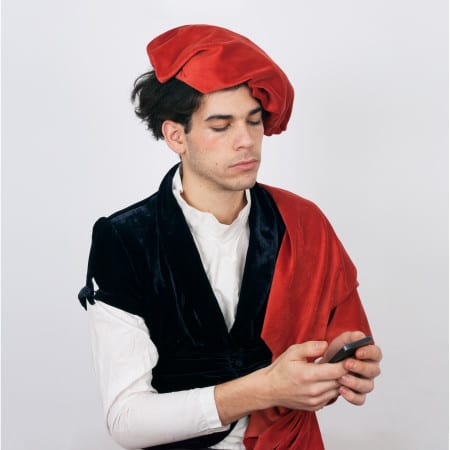 Amidst a crowd of genres, you seem to be directly influenced by a good part of the late ’80s – early ’90s hardcore and techno scene. Don’t you feel that most of the “classic” 4/4 techno has moved into an unadventurous state of stagnation?

No! I think we rewrite history to make it seem like certain musical periods are more fertile than others. In reality most of the music coming out in the late ’80s and early ’90s was probably pretty unadventurous and we only remember and play the 10% that was actually good.

In an interview from 2012, you mentioned that you were really slow at production. Has that changed at all?

Yes, that’s changed a lot. In 2012 I was still very green to production. Now I’m pretty fast, I can finish a track in an hour or two. However often I will go back and work on that track for years, tweaking endlessly. 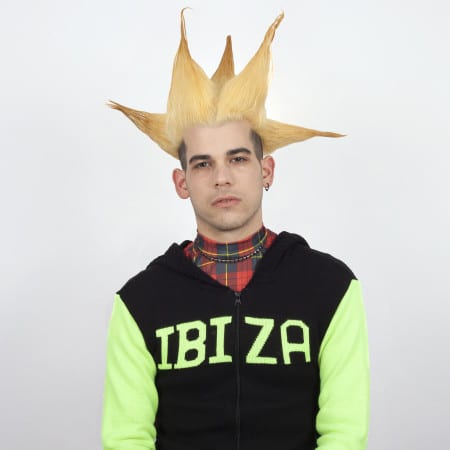 What’s your studio setup like at the moment? Any fetish piece of gear you’d never part with?

Well, right now my set-up is Ableton and a pair of headphones. For the last two years I’ve been going back and forth between Berlin and New York and haven’t been settled enough to really set a studio back up. That said I desperately miss having a 909 in the studio…

Yeah, I read that you moved from NYC to Berlin a couple of years ago. What’s been the biggest lifestyle change?

Not being able to get a decent bagel. 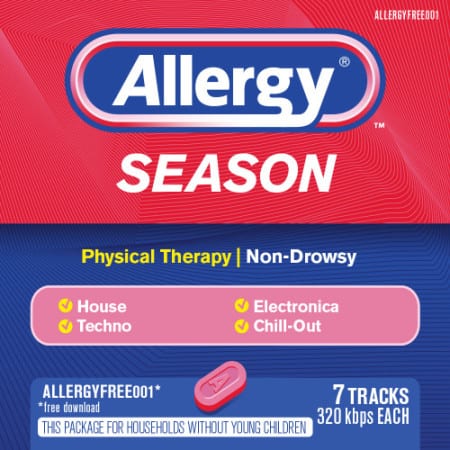 You’ve been running your own imprint – the daring Allergy Season, for over two years now – which, in adequation with its name, features a rather special medicinal-inspired packaging. How did the label’s concept first reveal?

Wow, “daring“! Thank you! I’ve always had a love for American pharmaceutical packaging and design. There is something so bright and positive about their design choices.

Some people get caught up in this idea that the only way to signify authenticity in music is not to care about the visual aspect, like if its a serious techno record it should just be a stamped white label or like have a black and white landscape on the cover.

I spoke with a German distributor who just could not get our design concept. They wanted to know if it was making fun of corporate culture, and if so why wasn’t it funny.

I think it all comes full circle, people are in Panorama bar playing records with just a little stamp on them, meanwhile you can practically see the Bayer headquarters through the window. Why should bright, eye-catching design belong solely to the most evil people? 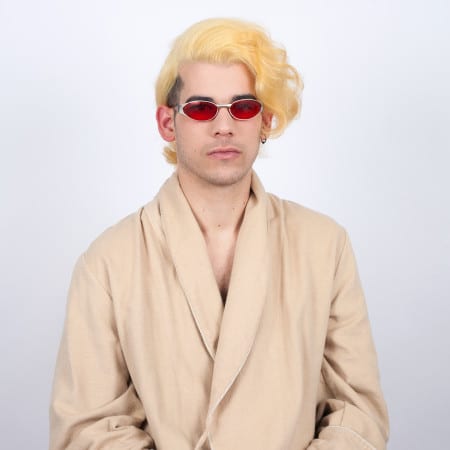 Do you design the covers and logos yourself?

All the cover and logo design is a collaboration between Per Törnberg and myself. Per is a brilliantly talented designer and has been able to reverse engineer every Benadryl box design so far.

So really I should say its a collaboration between Per, myself and the design team at Pfizer.

What’s that record that makes you cry every time you hear it?

Fabolous ft. Tamia – So Into You.

The record you’d dance to at any time of the day?

Are you a vinyl collector?

I am not a vinyl collector but I do consider myself a digital digger. I spend most of my time every day in the deepest recesses of the web finding music.

The last true gem was this breakbeat record off DJ Icey’s Tree Records called “This Is The United States is Calling” by Valley Of The Big Bass And Big Bass Drum (although I’m pretty sure it’s just an alias for DJ Icey). 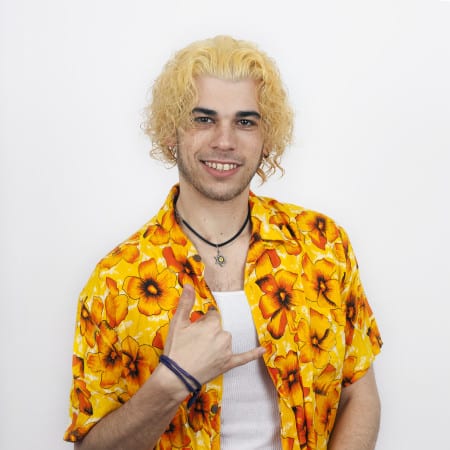 What are you currently working on? Any new solo project or collaborations in the making?

Working on lots of new projects from myself under some different names, as well as a collaboration with Max McFerren and more Fatherhood, which is my project with Michael Magnan.

What’s lined up for you in the near future?

A couple of new releases coming soon, none that I can announce quite yet. Hopefully getting Allergy Season up and running for the new year.

I’ll be playing Berghain on March 12, and be in Berlin for some months after that so probably some more shows around the EU in spring and summer.