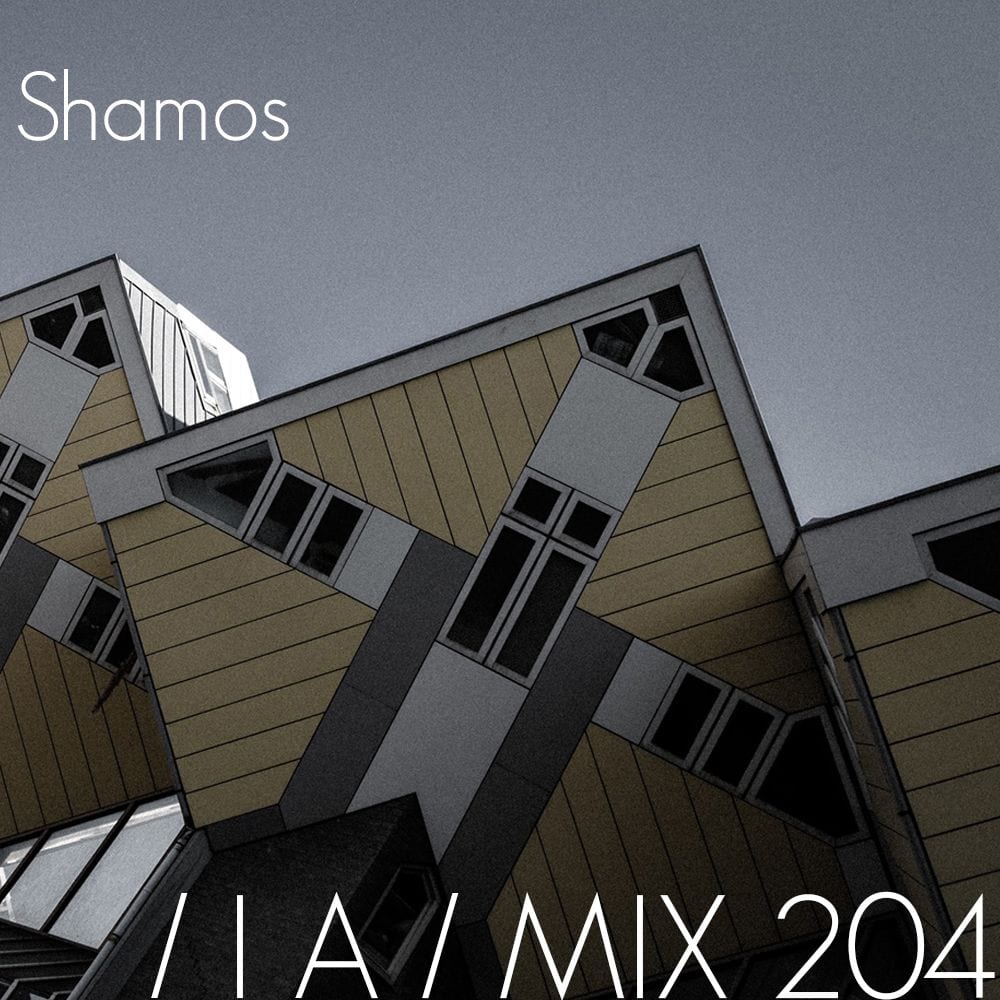 From London’s early-days of underground grime parties to LIFE’s sweat-inducing basement vibes, Shamos has witnessed a whole chapter of the UK’s recent electronic music revolutions unfurl from the inside.

A few days ago, Shamos added another string to his bow with the drop of his debut twelve ‘Road Works Part 1‘ via Funkineven’s ever-gratifying Apron label – a solid four-tracker mingling tape-saturated house grooves and magnetic bleep frenzy with a gritty techno pulse.

Taking the helm for our #204 mix delivery, Shamos dishes out a fine selection of smooth, shuffling house and hazed-out audio-digressions to keep you warm. He even popped in Larry Heard’s timeless, absolute hell of an incendiary groover ‘The Sun Can’t Compare‘. Can’t beat that. 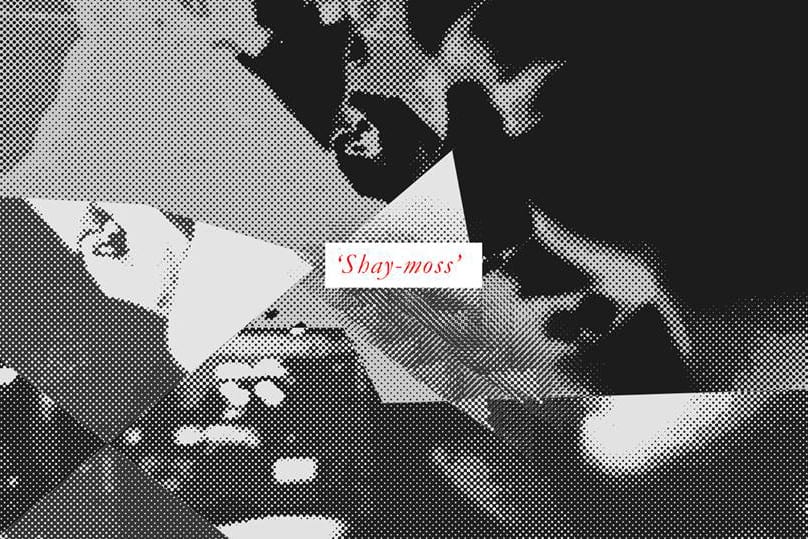 Can you tell us more about the mix and selection? How and when was it recorded?

It’s a mix of tracks that I’m listening to and playing out a lot at the moment, with a few of my own tracks mixed in.

You just released your debut EP on Apron Records a few days ago. How does it feel?

What kind of relationship do you have with Funkineven? How did you get to work together in the first place?

We’ve known each other for a while now. He heard some of my music, we talked about maybe putting something out for a year or so, and then we picked some tracks and put them out.

‘Road Works Part 1′ is a rather rugged slab of lo-fi techno but it also has its moments of softness and melancholy – especially ‘Ode to Lynch’. What kind of atmosphere were you willing to convey?

The whole record feels cohesive and the sound almost cinematic at times. Were the tracks recorded in the same time span?

The tracks were all recorded within a year of each other.

Speaking of cinematic, do you generally fuse images with sound when composing? Is the visual aspect something that interests you too?

The visual aspect is very important. I don’t fuse images with sound when I make music, but I’m pretty sure the things I see on a day-to-day basis influence the music I make.

How did you first get into music production?

You make yourself quite scarce in the media. Is it a way to avoid distraction in your work; go straight to the point perhaps?

I don’t have time to think too much about that stuff.

You run a two-hour monthly show on NTS but you seem to delineate both radio and production activities clearly. How do you segment the two?

They’re two separate things. Both need to be done in their own way; I guess that’s what separates the two things from each other. 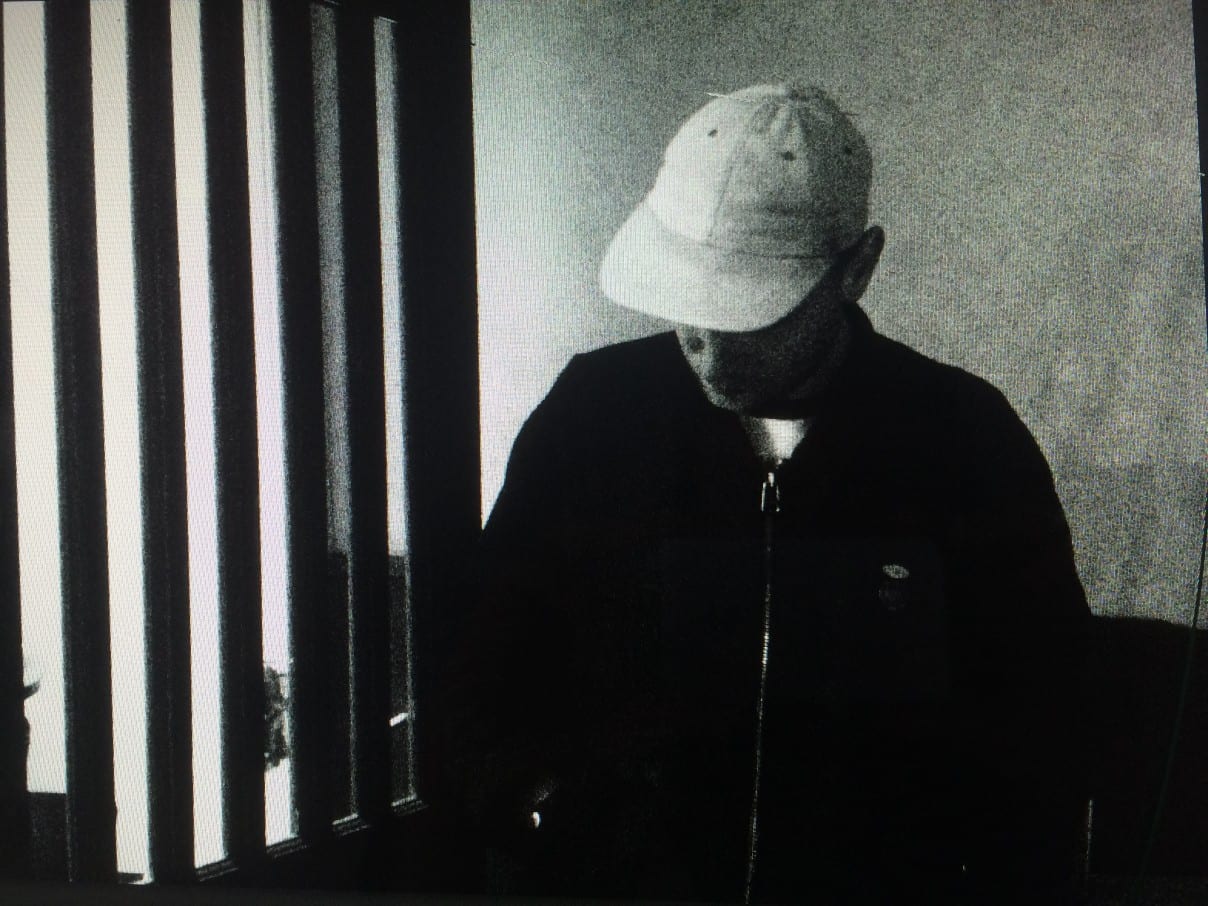 Which records have been on heavy rotation at Shamos’ as of late?

Are there any up-and-coming producer or label in your books that we should monitor closely?

Discover more about Shamos and Apron Records on Inverted Audio.