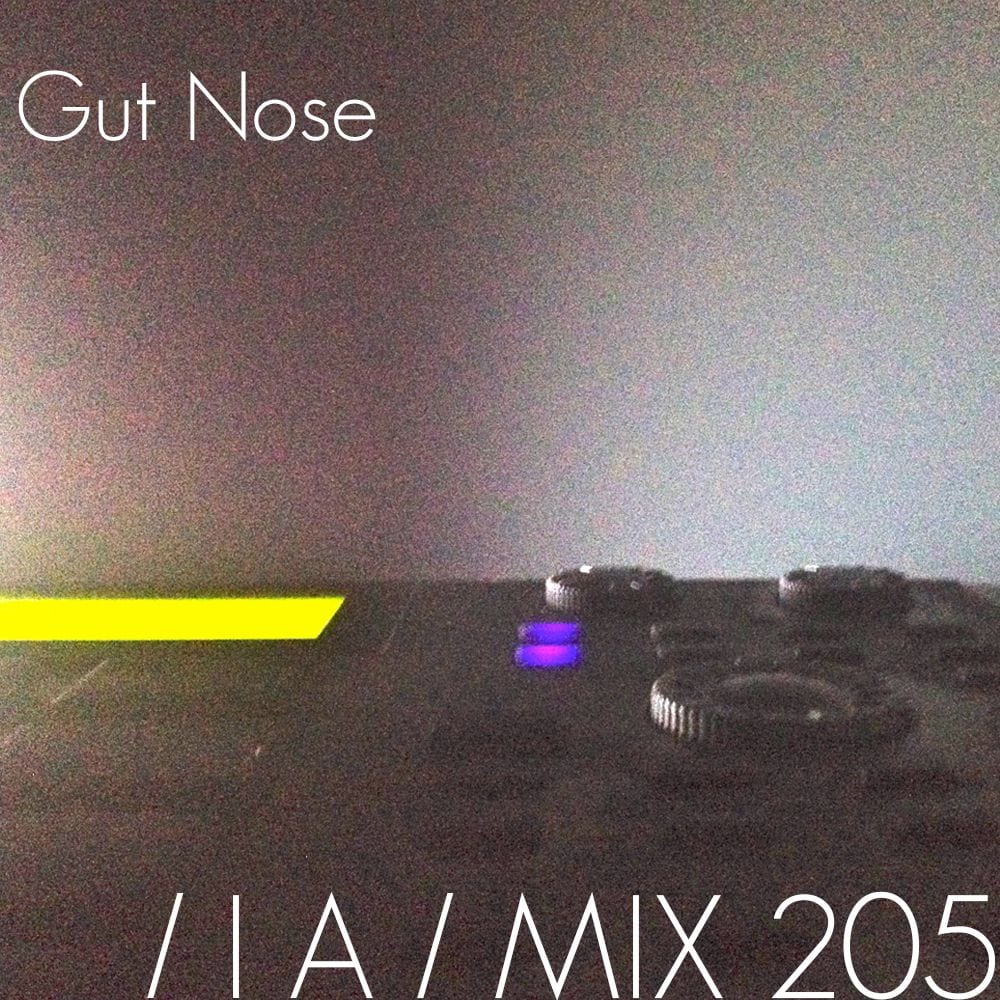 A child of the east-coast hip-hop heyday and Chicago house’s early hours, New York-based beatsmith Gut Nose made a name for himself crafting a perfect blend of loose broken-beat and harsh house grit, depicting ashen urban landscapes and smoggy atmospheres like no other.

Fresh off the release of his excellent third instalment on Brooklyn’s finest Styles Upon Styles, Andrew Vagabundo graced us with a short yet intense 30-min inner-city safari, fully recorded via his beloved MPC. We took a chance to find out more about his grim lo-fi aesthetic and hip-hop inspirations. 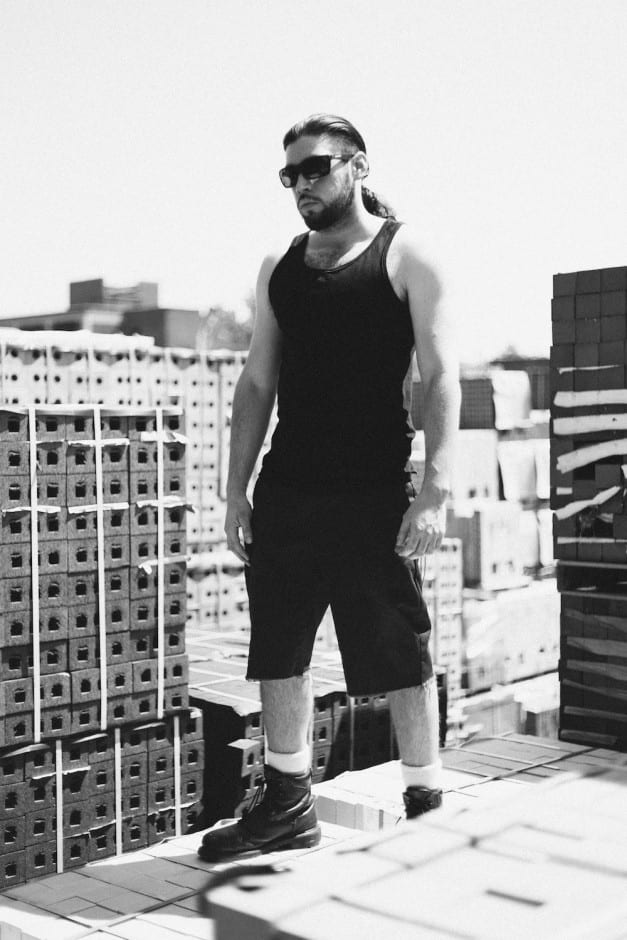 Can you tell us more about the mix? How and when was it recorded?

Sure, the mix was done with an MPC and recorded using a MacBook running Reaper. Outputs from the MPC going to the MacBook input.

Initially I was planning to do a mix using vinyl, but those plans had to be put on hold, because when I walked up to the building where I had my studio, there was a vacate notice on the door, so instead of recording I end up having to move my decks, records, and gear out the place ASAP.

At the time of this recording the room was pretty much barren. The MPC, MacBook and a small amplifier were basically the only things in the room in addition to myself.

The mix exudes a smokey, jazz-tinged fragrance laced with chiselled hip-hop breaks. How much of a rap music listener are you?

I remember using found cassettes of Eric Clapton and such, to tape radio shows like Underground Railroad and Future Flavas. I would put clear tape over the tabs on the cassette.

In 2016 those days are largely behind me, but I can still say the sounds of that era are very special to me. I keep select cuts on my iPhone.

Who are your favourite hip-hop artists ?

The Beatnuts, for their carefree party attitude. MF Doom for that mysterious villainous vibe. Big Punisher for the shear talent. Wu for bring the raw. That East Coast.

What are the last records you fell in love with? 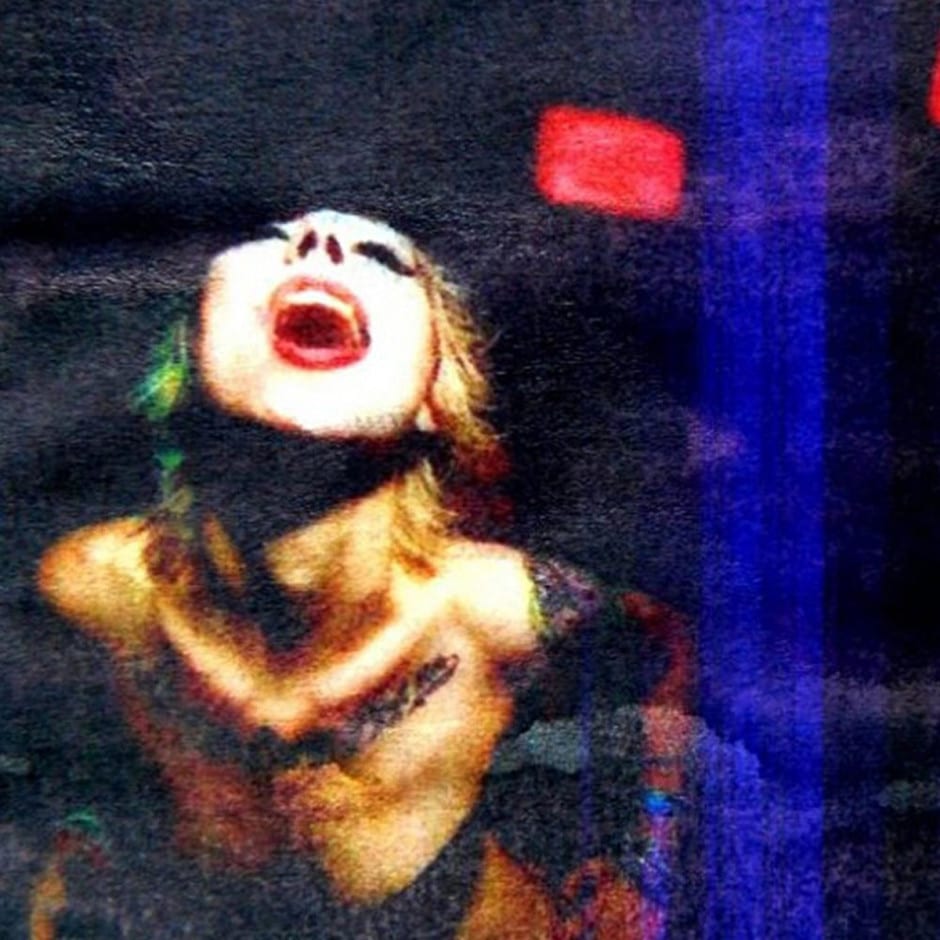 New-York has a very strong visual identity and often evokes a polycultural, shape-shifting megalopolis. To which extent do the city’s landscapes inflect your work?

You have your posh areas and grimey areas; life is about balance you know – Artwork sometimes reflects life, I try to balance it out.

How are you keeping up with the city’s pacey lifestyle?

Discipline. Having a positive outlook while remaining realistic helps a lot. Roll with the punches when they come and remember that there are always going to be ways around obstacles. 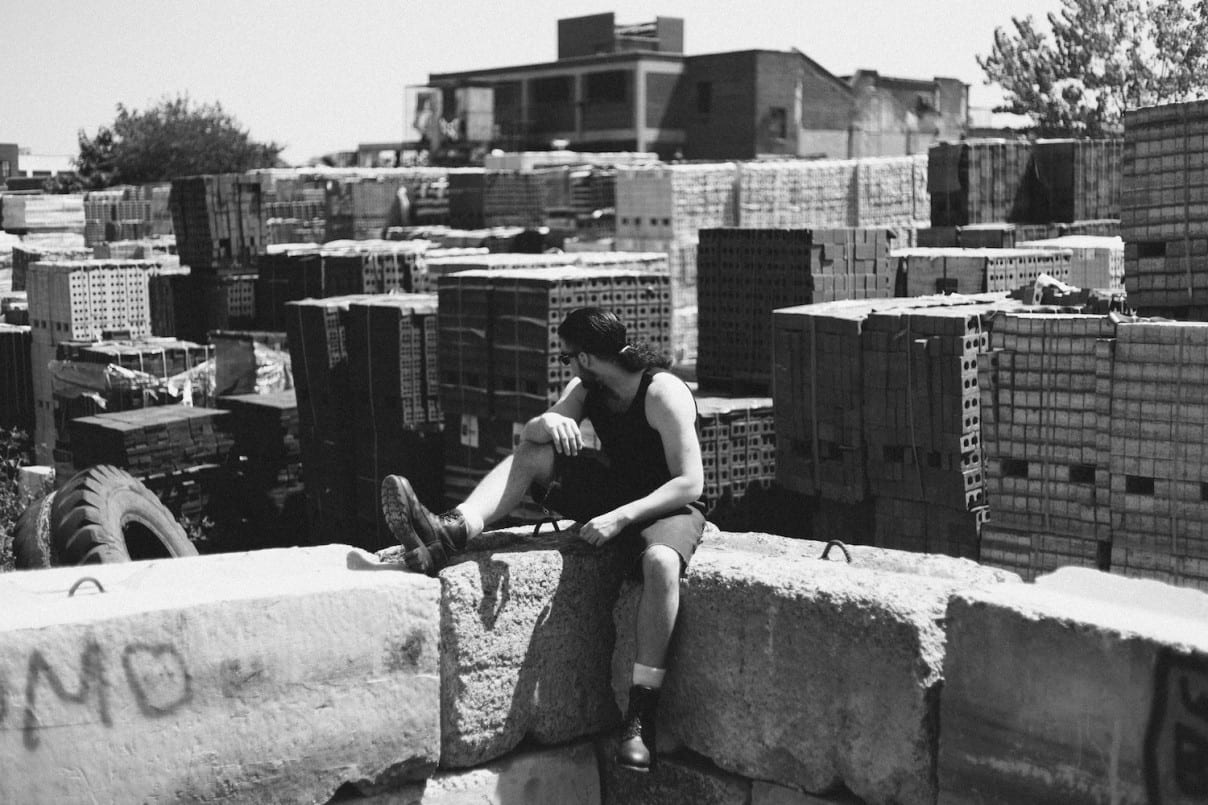 Since your beginnings, you’re using a MPC as your main production tool. What makes it so special?

For the way I work, the MPC is like an extension of my mind. I can have an idea and execute it with relative ease, and that’s what you want in a tool. It can sample, sequence, and act as a synth, all in one box.

You mentioned that the “fatness” of your tracks was the result of a monster vintage ’80s mixer. Is that lo-fi grit a key element to your musical approach?

Yeah the “monster mixer” has a nice sound to it, while that contributes to the sound, I use multiple techniques to arrive at my sound.

Some of those would be: layering drums, sampling to an old rack sampler, sampling from 70s era vinyl, dubbing to tape, combining the analogue with digital and so on. Many ways to arrive at a destination. They all work in tandem to create a certain vibe or a feeling.

You speak of your music as “collage”, comparing your craft to “sculpture”. – Is composing / recording a physically demanding process to you?

No, not physically demanding. I would say the challenges lie in continuing to create something that has an impact, a lasting quality, something that is fresh and unique while being relevant to the times we are in at the moment.

Michelangelo once said: “Every block of stone has a statue inside it and it is the task of the sculptor to discover it”

You recently released your third effort on SUS, ‘Escape The Matrix‘. How did you first connect with the label?

SUS had reached out to me about doing a BASH 12″ after they bought a copy of the eaT biskiT tape in 2013. That BASH ended up turning into Filthy City with Vicetopia dropping a bit before that. Big up Phil & Cam.

What are you currently up to? Any coming release lined up in the coming months?

Working and keeping occupied. I will be releasing a 12″ on my own imprint I’m starting called Boogie Mayhem. 001 will be hitting this spring. Watch for it.

Also there is a cassette mixtape called ‘Citadel Supreme’, that’s hitting soon, be on the lookout for that, big up Sean and Cult Trip records. The saga only continues.