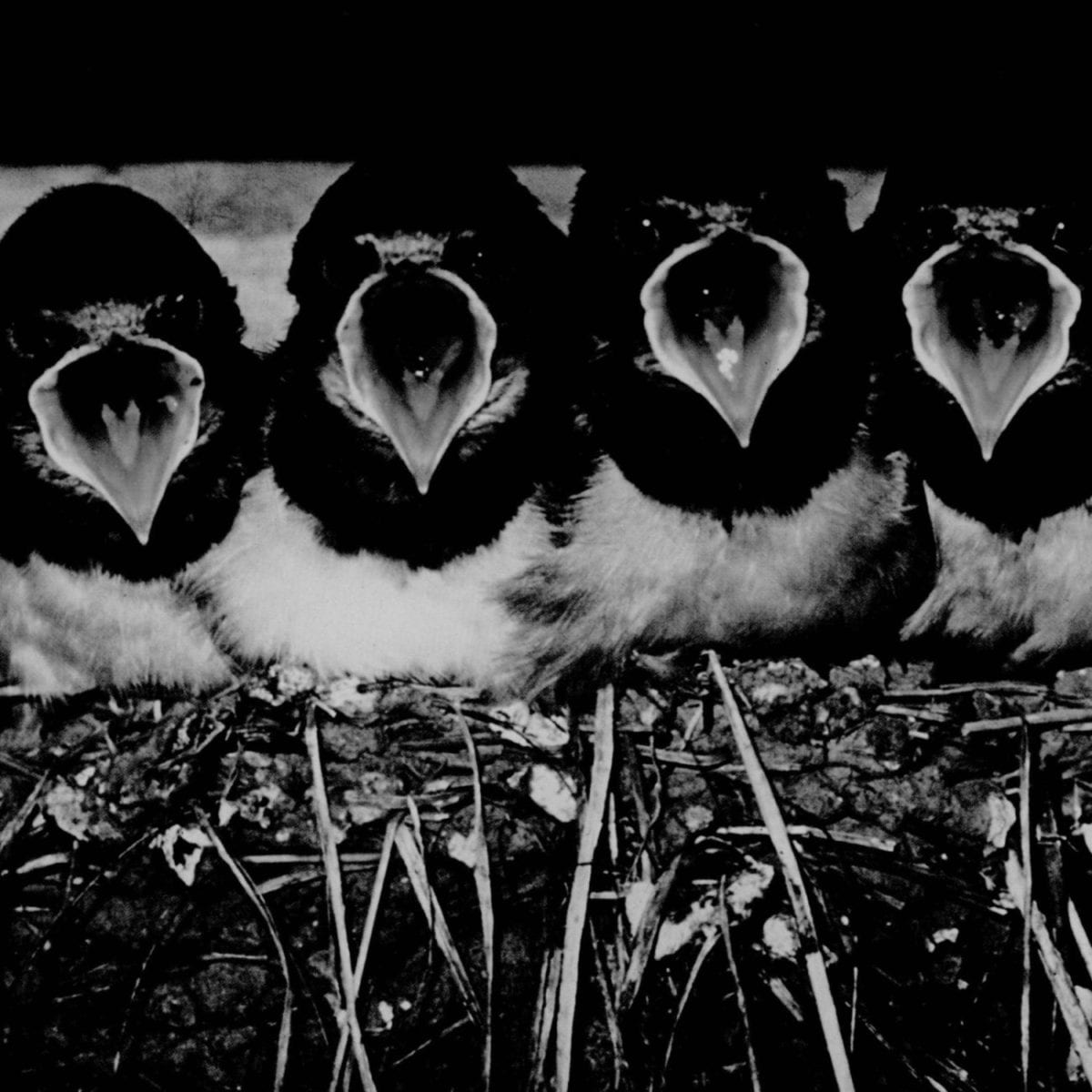 If you don’t know about Piska Power yet, here’s a little introduction to the German producer’s uniquely eccentric sound universe. Based out of Berlin, Stefan Junge isn’t your regular dance music producer – he’s an abseiler, a spelunker of electronics heeding the call of the wild.

Avid explorator of tortuously sculpted tech-y meanders and burnt-out circuit board scapes, Piska Power threads his way across intricate webs of proto-techno rhythms and distorted harmonics like one scouts uncharted caverns and grottos, continuously tracing back upriver, where electronic signals come into being and the drums beat a savage, unadulterated pulse out the dawn of time.

Showcasing the breadth of his skills through a dizzying maelstrom of feverish percussions, bouncy 303 arpeggios and enticing bird calls captured during various field-recording excursions, PP’s contribution encompasses his unparalleled vision with optimal results. Eager to find out more about his creative process and personal evolution, we sat back with Stefan for a quick-fire chat. 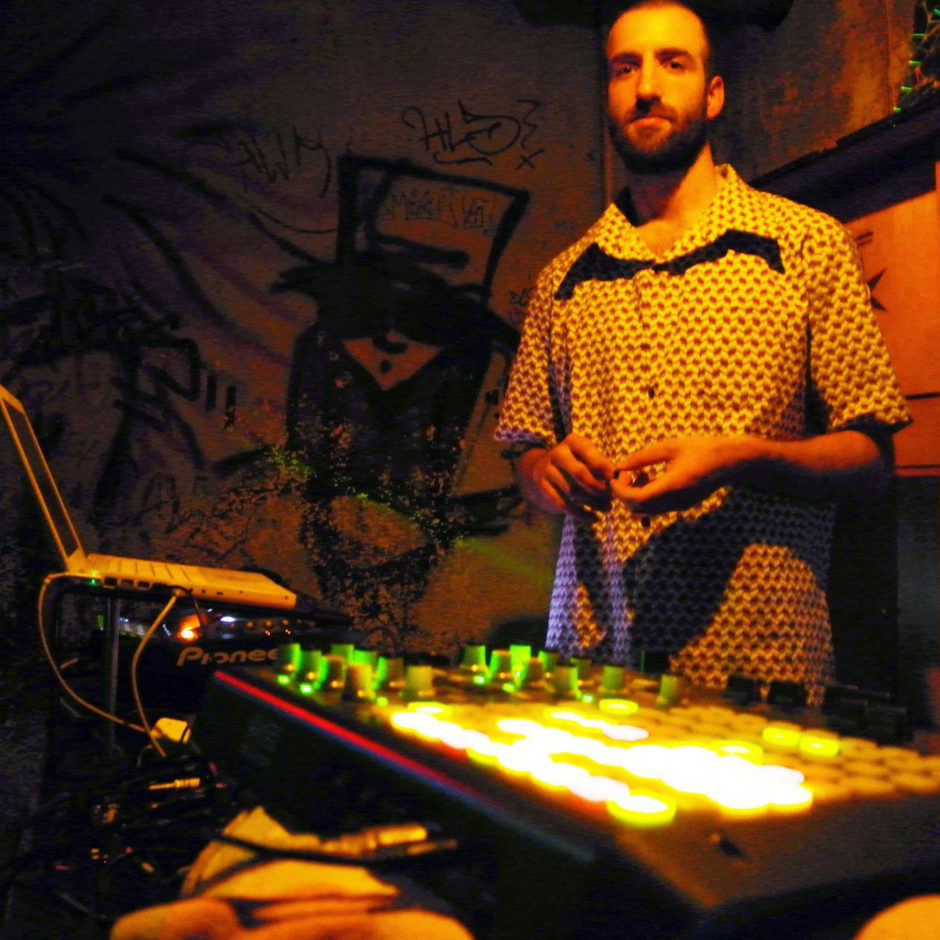 Hey Stefan, thanks for that genre-busting, boundary-pushing mix – it makes for a real intriguing collage of sounds and rhythms, including a good lot of field recordings. Can you tell us more about it? How and when was it recorded?

Oh thank you, I didn’t think that way about the mix. I just arranged my Ableton live project and started to play my recent music and improvised with a lot of field recordings that I have captured over the years, a vocoder and a couple of other synths.

The “one moment in time” sample was recorded during a wedding, where I played years ago. The chimes were recorded at my parents place. The tribal drums and birds were recorded in different parks. Most bird chant recordings were captured in the park as well, after I got home from a gig I had in Berlin this year, around 5AM.

I was with a friend and he laughed at me because I was chasing birds to record their singing before sunrise. Other bird songs were recorded in the Peruvian jungle in Puerto Maldonado, back in 2013.

Up until this year, you almost exclusively released your music by your own means, before getting the opportunity to share it through Kris Baha’s Power Station imprint. How did it happen? Did Kris approach you for this release or was it the other way round?

I had some tracks ready, which I sent to Multi Culti. Angus Guzman who runs the label along with Thomas von Party, showed one track named ‘Dumm Dumm‘ (Riemen) to Kris Baha and he liked it. Before having met Kris, we mostly exchanged through emails. He had many ideas as to how my tracks could sound better. He encouraged me to record my voice, so the track ‘ARAS‘ was released with my vocals on it.

What have you been up to lately? Do you have new releases lined up this year?

I always try out new gear and sell other machines I don’t use that often. Sometimes I feel like I want to sell a module, then I check if it still works properly. Five hours later I realise that I’ve been jamming on it and decide not to sell it anymore. As for the releases, I have none planned so far this year. 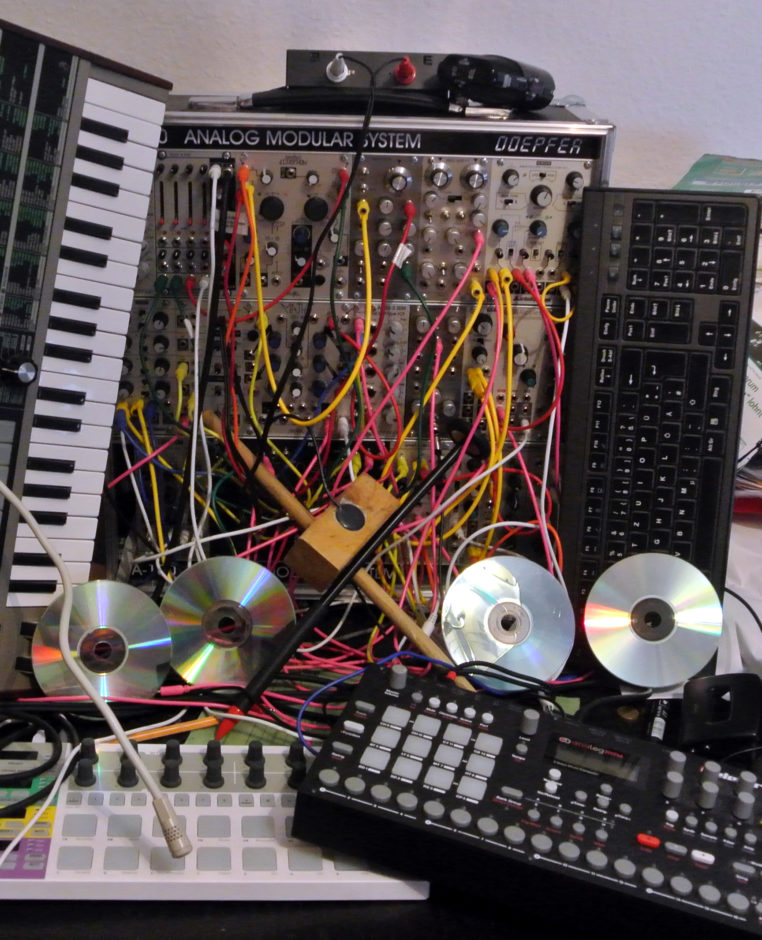 It’s safe to say one of the few constants in your work is to defy genres and codification, as your tracks steer away from “classic” formats. Do you think contemporary productions lack a bit of, say, “adventurousness”?

I cannot tell. I don’t dig for records as I used to do. I like the word “adventurousness” though. I will use it the next time somebody asks me what kind of music I play.

How do you envision music-making creatively speaking? Is it usually a fluid, one-take process or does it imply a more complex interplay of post-production edits and FXs?

I jam for hours using two machines and edit the parts where I really feel something happened in that particular moment. Sometimes I start to cry and close my eyes, because I feel overwhelmed. This is also how I want to feel on the dancefloor. There is almost no post-production. Just a few FX, editing and arrangement.

It often feels like you’re exploring the gaping chasm between organic life and a soulless, synthetic world… What is it you’re looking to express with Piska Power? Immediate sensations? A more profound, existential chaos?

(Laughs) I do not know how to answer that. I express myself with music because I can’t do it with words. Music helps me to be less crazy and is my personal therapy to survive in our sinking world, and find some peace for a few moments.

When you hit the studio, what piece of equipment do you switch on first?

I think it is mostly the modular synth.

If any, what is the one machine you’d never get rid of?

I use machines that can be replaced. But some modules I soldered are associated with great memories. For example the Kitty Eyes module I built at a workshop by Danny Snazelle. I soldered a potentiometer wrong and he fixed it by soldering an alternative circuit.mMy first VCO module was the Intellijel Rubicon, which I will never sale either. Another one is the Delay 1122 by CG Products. 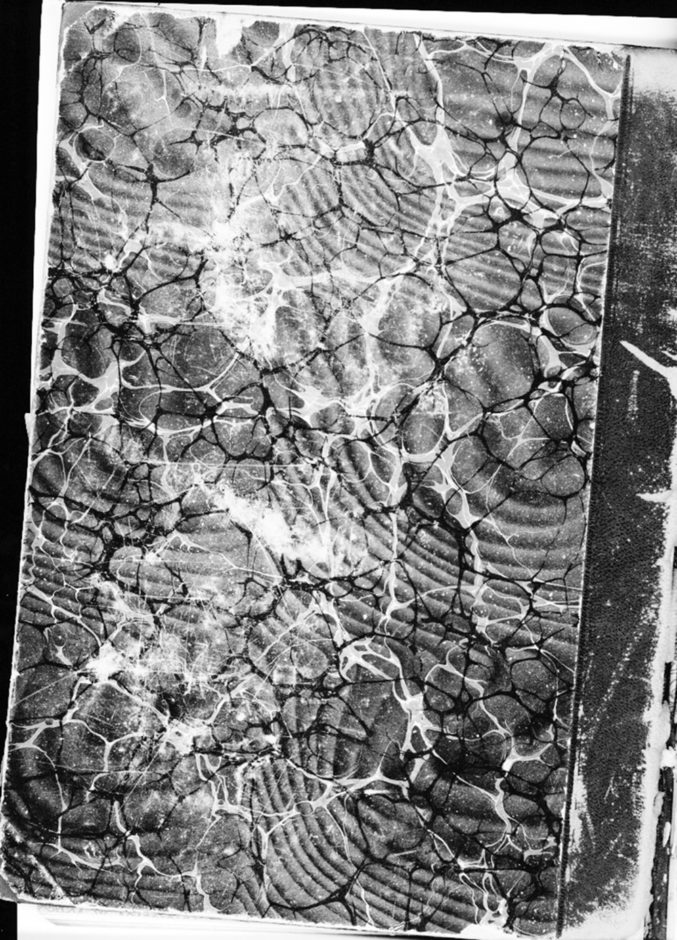 Grans Records (a Discogs store based in Spain) to buy a record by Los Shapis. I was ringing at the doors of all my neighbours because the record somehow got lost. I wrote a letter to find the person who might have received the package and put the letter up on the wall of my house.

One week later the pizza restaurant on the ground floor replied and wrote back on my letter to say they had received the parcel a month ago. After I told that story to the guy of Grans Records in Spain. He said we also have friends in Berlin and will order many pizzas to my neighbours (laughs).

The last offline store was Sound Metaphors, where I bought ‘Musique Acephale‘ by Don’t DJ.

To be in balance. To be in love. To be around people I love. Propably after I drank a nice craft beer while listening to bird song.

Loosing people in my life that I can’t live without. And somebody robbing my WAV files, project files and gear of course!

Where can we find you this Autumn?

I will travel to Slovenia, Hungary, Ukraine and Georgia. When I come back I will certainly be studying at some library in Berlin.