After a decade of admiration, we are ecstatic to invite Swedish production duo SHXCXCHCXSH to contribute the 363rd edition of the IA MIX Series – delivering a brazen assault of the senses with a potent mix of white noise, wrought iron percussion, abstract sound design, rave and experimental techno.

Decent techno is very hard to produce. We’ve all heard reams of whomp whomp that feel like it’s boshed together with a Future Music sample pack and an 909 plug in. There’s a heap of that distorted fuzz stuff, which sounds like it’s shredding your speaker cone whilst lacerating your ear drums at the same time. Both of these camps have their merits indeed but, the really good stuff – the kind that inhabits that ghostly netherworld of part machine, part organic presence – that’s the stuff we pine for and Hannes Stenström and Emmanuel Pascal Moreno do this with every SHXCXCHCXSH release.

Having recently dropped their new album on Avian, we caught up with SHXCXCHCXSH to find out more about the makings of ‘Kongestion‘ LP and attempt to decipher the chaos and mindset that inhabits their music and identity. 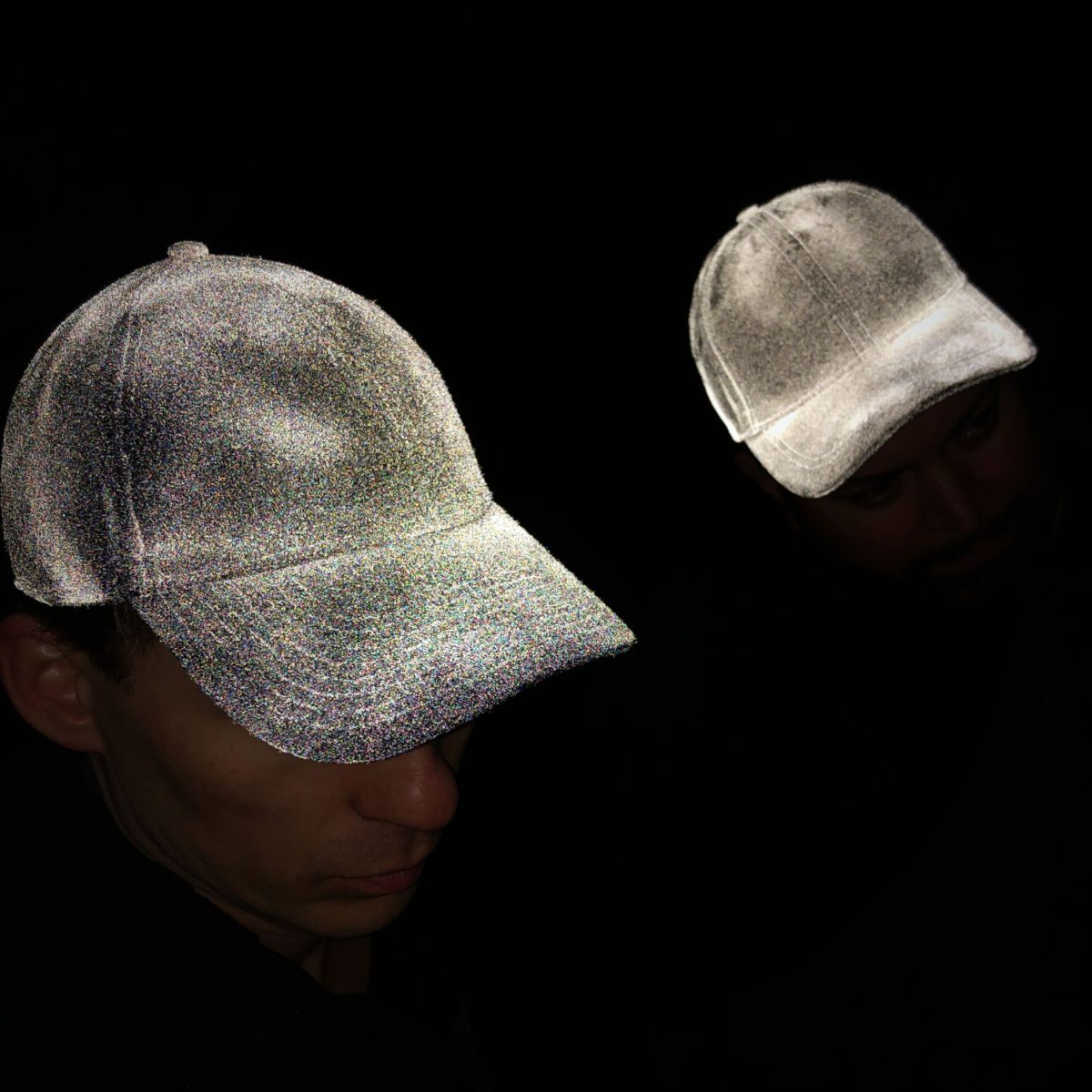 Hello Hannes and Emmanuel. Thank you for recording this matrix of a mix for Inverted Audio. It’s fuelled with white noise, wrought iron percussion and transports listeners into the darkest recesses of the club. It’s a euphemism to say we’re thrilled to have you over in our podcast series, please tell us more about the mix, how you went about creating it and where / how you recorded it (vinyl, CDJ, software or a mixture of all three)?

Hello, the mix was made in our studio outside Norrköping with a computer.

Let’s rewind back to that time SXCHSXCHSXCH wasn’t a thing, perhaps not even a thought: where did you guys meet and how was the idea of making music together born?

The idea of making music together was born late on a Christmas day party in our hometown Norrköping. We both played records on the night and realised we had something in common. We also knew we would be living in the same house in Stockholm a month later, so when we did it was easy for us to start making music together.

What was the first (techno) record you ever bought and what did you love about it?

Emmanuel: The Other People Place ‘Lifestyles Of The Laptop Café‘ was the first somehow-techno record I bought in the early 2000’s, while me and my friends were only listen to hiphop. My friends thought i was a jerk for buying it.

Hannes: Warp stuff, I can’t remember exactly, but I was very much into Warp and Aphex Twin in particular around the millennium. It was probably more IDM than pure techno, whatever the difference is.

In March you released your sixth album on Avian, presenting a mixture of avant-garde techno rhythms and hair raising sonic experimentations. Please tell us about the concept behind the album, where you worked on it and how long the process has taken you to complete?

We started the recording in summer 2019, and almost finished it during that summer. But we took a break before it was finished, and then came the Corona and we could not finish it for a long time. Finally when we had time together again too much time had passed for us to finish the same thing so we changed most of it and focused on other sounds, but from the same recording session, just a different approach, more rave.

When did you first meet Shifted and how has he helped develop your artistic vision?

He contacted us after our Subsist release and asked us to do something for Avian. It was his idea to make an album, we didn’t think of making techno albums. But it turned out to be so much was fun. He has always given us total freedom to do whatever. And somehow our productions mostly end up becoming albums, even thou we plan to make EPs. Maybe we feel more free on albums. So we’re very grateful he keeps wanting to release albums from us.

We’d love to know more about your studio setup and environment used for ‘Kongestion’ – can you give us a run down on what instruments you employ and what methods you use to create such distorted rhythms?

Since you’re a production duo, who is responsible for what when making music and how do you balance the workload? For example, is one of you more inclined towards drums and the other towards atmosphere?

Emmanuel is responsible for the chaos, Hannes for the order.

When it comes to creating music, do you have to enter a specific mindset in order to create such dystopian and cathartic music – whatever the formula is we want to know more about it.

Every record is different and we approach it with a different mindset. Like when we made Kongestion, we changed the approach, the attitude during the process because too much time passed. So the end product is very much a result of what we have in mind at a specific time.

Your track and album titles exude chaos and confusion, befuddling listeners, what influenced this abstract approach?

It just happened. Irregularities. Unplanned events, or sometimes controlled random events, like a kaleidoscope. Things that don’t have a meaning, no clear origin. Nomadism.

In regards to previous releases, how do you think ‘Kongestion’ stands in relation to your previous output?

That’s the nice thing with albums, they have their own life, their own thing. The day we celebrated 10 years together, Christmas day just before Corona, we wanted to make this extra clear by taking our masks off, they started to feel more like a stylistic jail, like they owned us, like we were expected to make another “..” record as long as we had them on. In the beginning they gave us freedom, now it’s the opposite.

The album artwork rekindles the artwork from UK-based producer Luke Abbott, specifically his ‘Modern Driveway’ EP released in 2012 via NOTOWN. We’d love to learn more about who created your artwork and how the methods they used to make it?

Atact made it. We just loved it when we saw it. The colours. Perfect fit for this album.

Let’s shift focus onto your label Rösten, no new music has been issued since 2019, is this imprint on hold or can we look forward to new music?

Good question. Nothing planned at the moment though.

What artists and labels have had a profound impact on your musical curation and taste?

Some artists that were as important in the early days as today would be Drexciya, Arthur Russell, King Tubby, Public Enemy, Company Flow, Aphex Twin, to mention a few.

Finally, what’s next for SHXCXCHCXSH?

We’ve made so much music since Kongestion, things we play live, so that’s what we will keep on doing, making new music and performing it live.

‘Kongestion’ is out now via Avian. Order a copy from Bandcamp.