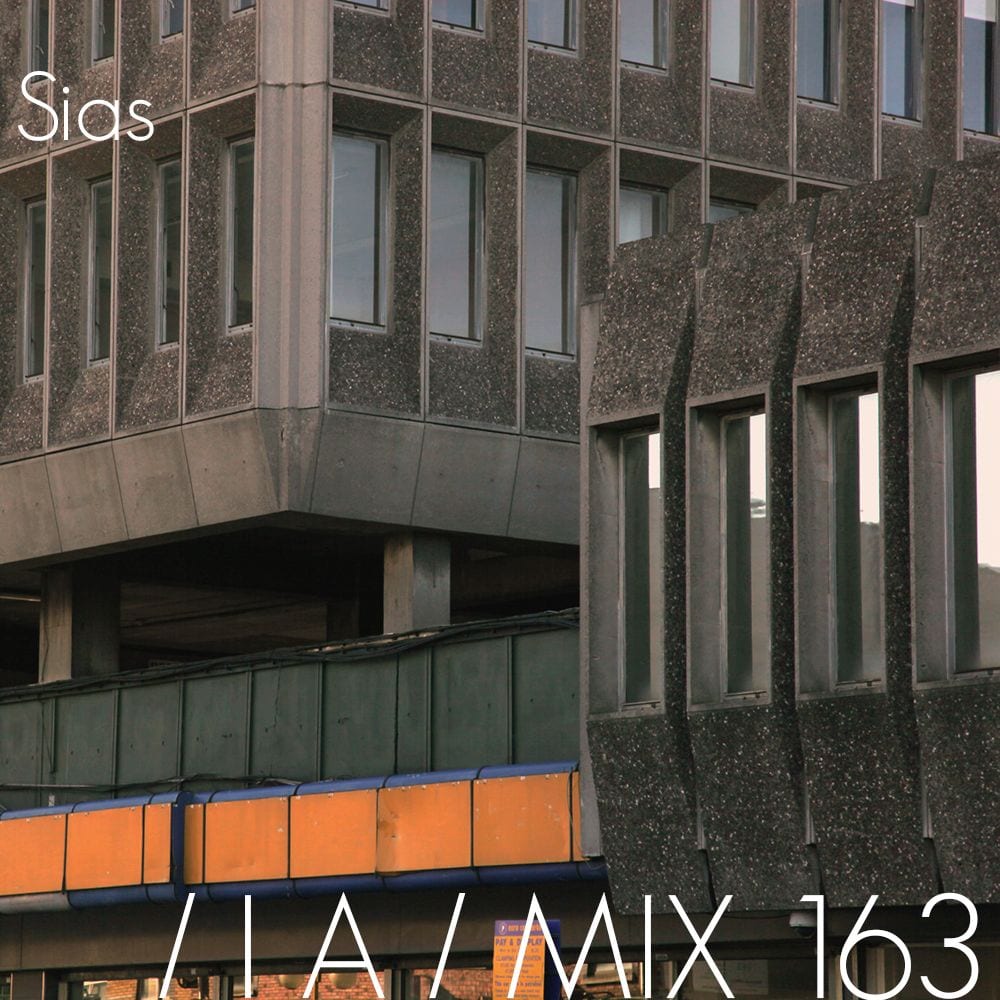 Ahead of VENT’s showcase at Dance Tunnel on 19th February with Rezzett (live), OOBE and Sias, we caught up with Sias aka Frank B for an interview and mix featuring an array of experimental electronica and techno from the likes of Hieroglyphic Being, Levon Vincent, Peverelist, Demdike Stare, Autechre, Objekt, Rezzett, Aphex Twin and many more. Buy your tickets for VENT at Resident Advisor.

Can you tell us a bit about your mix, the tracks you’ve included, the atmosphere of the mix and how you recorded it.

I recorded it at home, my brother has set up an old pair of my decks in his room. The mix consists of a few tracks ive been into for the past few months, some are new some are a couple of years old. It also features a few new tracks by some Irish producers MB/OD, The Cyclist, Terriers and one of my own.

Before you started answering these questions, what were you doing?

Tell me about how you first got into making music, what provoked you to start experimenting and making music?

I was already DJing for a couple of years, I started producing around the time Hyph Mngo came out, it was a huge track for me and I’m sure had the same impact on a lot of people. Before that I had mostly been playing mostly old music in my Dj sets and wasn’t really feeling much of the new stuff that was popular around then. That was the first new track Id heard that had everything I liked but still felt fresh.

What music did you grow up listening to, could you list 3 albums that are poignant to your musical taste?

I grew up with my mum playing things like Erykah Badu, Sade, Radiohead, Moby, Massive Attack and stuff like that in the car. Later on as a teenager I got into Hip-Hop through doing Graffiti and working in a record shop. Very hard to pick 3 albums but things like Dilla’s Donuts and Gangstarr were always a big ones for me as a teenager.

You hold residencies in Dublin and New York. What’s up with this international residency deal?

Well I was living in New York for a year so had some residencies while I lived there, am back in Dublin now though so those are over.

Do you see much of a difference between the musical tastes of NYC and Dublin?

In Dublin and Europe in general I think people often are waiting to hear the big tunes of the moment and in general tracks they know. In New York I think people are less educated about stuff and are more open minded in a way. They just go to a club to hear a certain type of music they like rather than specific tracks. Both are good, but different.

In 2013 you released your debut 12”, what’s holding you back from releasing more music?

I released some Sias stuff on tape with WhereIIDance and Farbwechsel last year and will be releasing more 12″s this year.

You’re playing at VENT alongside Rezzett and OOBE – Have you met this lot before? What do you admire about their music?

Have never met them before but have been a huge fan of Rezzett since I got that first Trilogy Tapes record and started hearing their other stuff in the Palace videos. OOBE I only heard in the last while, but Im loving his new Cleaning Tapes release.

Andy Stott one was pretty amazing, Mica Levi’s ‘Under The Skin’ soundtrack was up there too.

Finally what’s your number one aim for 2015?

Make more music, get some records out and travel more.

Discover more about Sias and VENT on Inverted Audio.