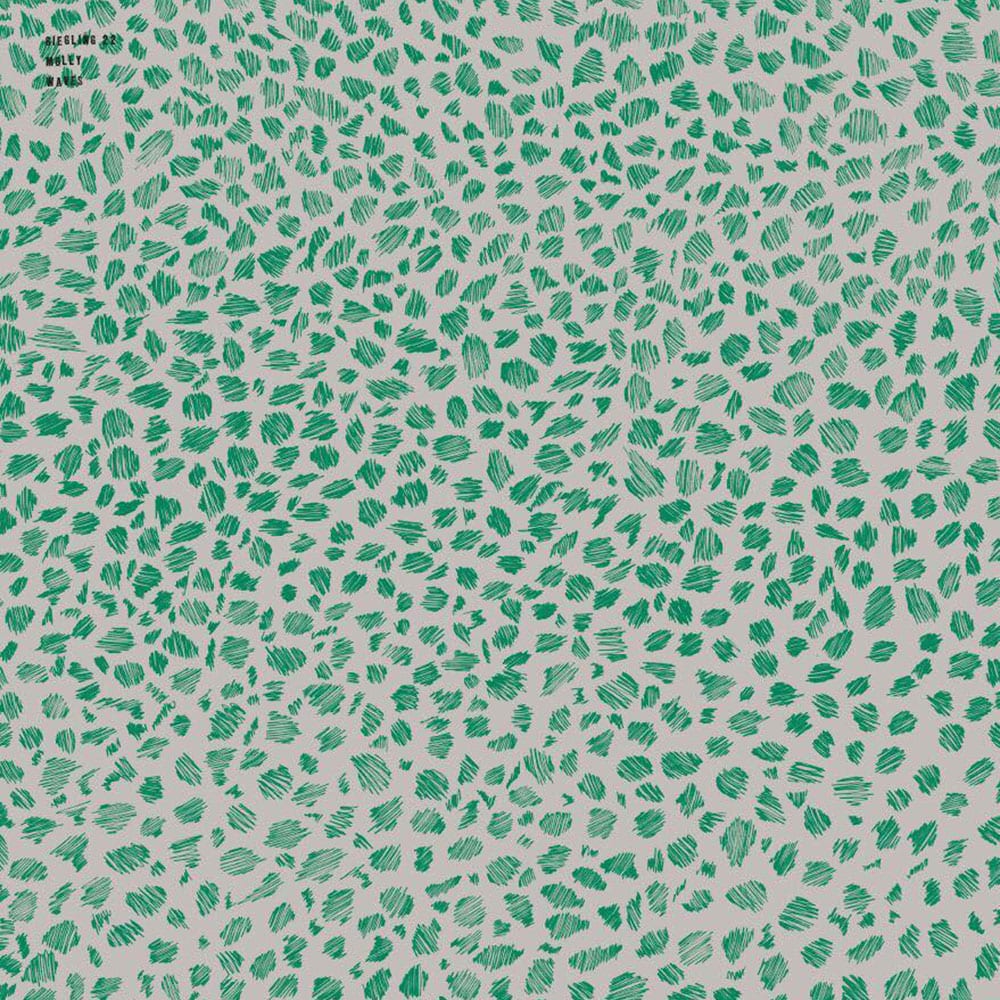 Following the release of her ‘Needs‘ EP via Portuguese record label Groovement, which we premiered back in October – Parisian DJ and producer Molly has announced her follow up release via German record label Giegling.

Lifted from her Facebook page the artist stated “I can now officially announce my forthcoming release on Giegling label !!!!! I really want to thank the entire Giegling crew for making this happen and their support <3, we have been working on this project for more than a year now, and i still don’t realise that it’s happening …”

Additionally the label have also announced the release of a various artist EP featuring Kettenkarussell, ATEQ, Edward and Map.ache.

Both EP’s are available to pre-order and stream via the labels web-store. Shipping is estimated for 13th December 2018.

Discover more about Molly and Giegling on Inverted Audio.