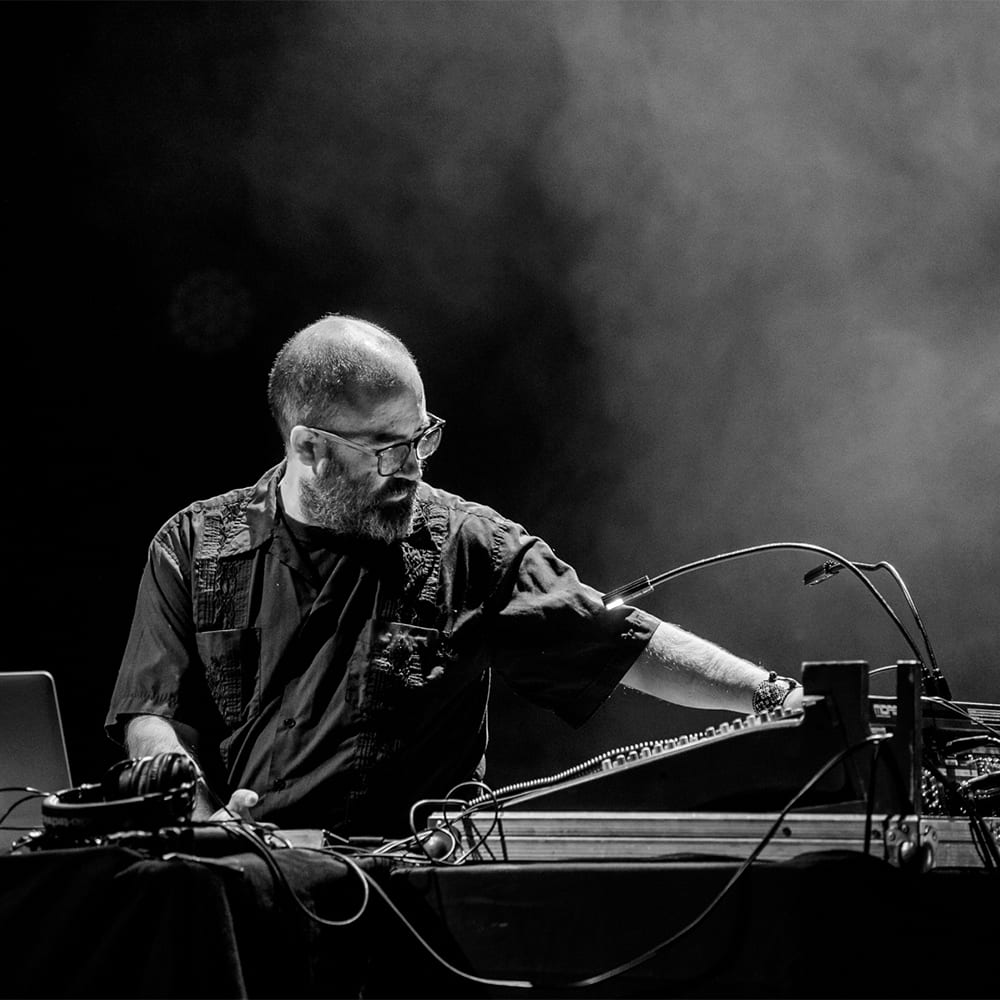 Newtype Rhythms returns after a reset – a lengthy hiatus that rewired the circuits and set things back up within the lines of communication this time with a special guest mix by the ever-impressive Murcof.

The Spain-via-Mexico artist has been releasing music for over 15 years now, crafting an emotive, rich sound that cuts (and pastes) between the sounds of ambient, electronica and neo-classical with subtlety and grace. Between his landmark releases for the likes of InFiné and the Leaf Label, Murcof ventures forward with another impressive album, a soundtrack for the film ‘Lost in Time‘, available now on the Italian imprint of Glacial Movements.

With the album out now and being savoured by fans and first-time listeners alike, Murcof delivers an intensely eclectic guest mix for our sister mix series Newtype Rhythms, veering between genres and mood just as gracefully as he does with his own music. His mix starts at around 50 minutes in, with resident Sheepshead setting the mood to start with.