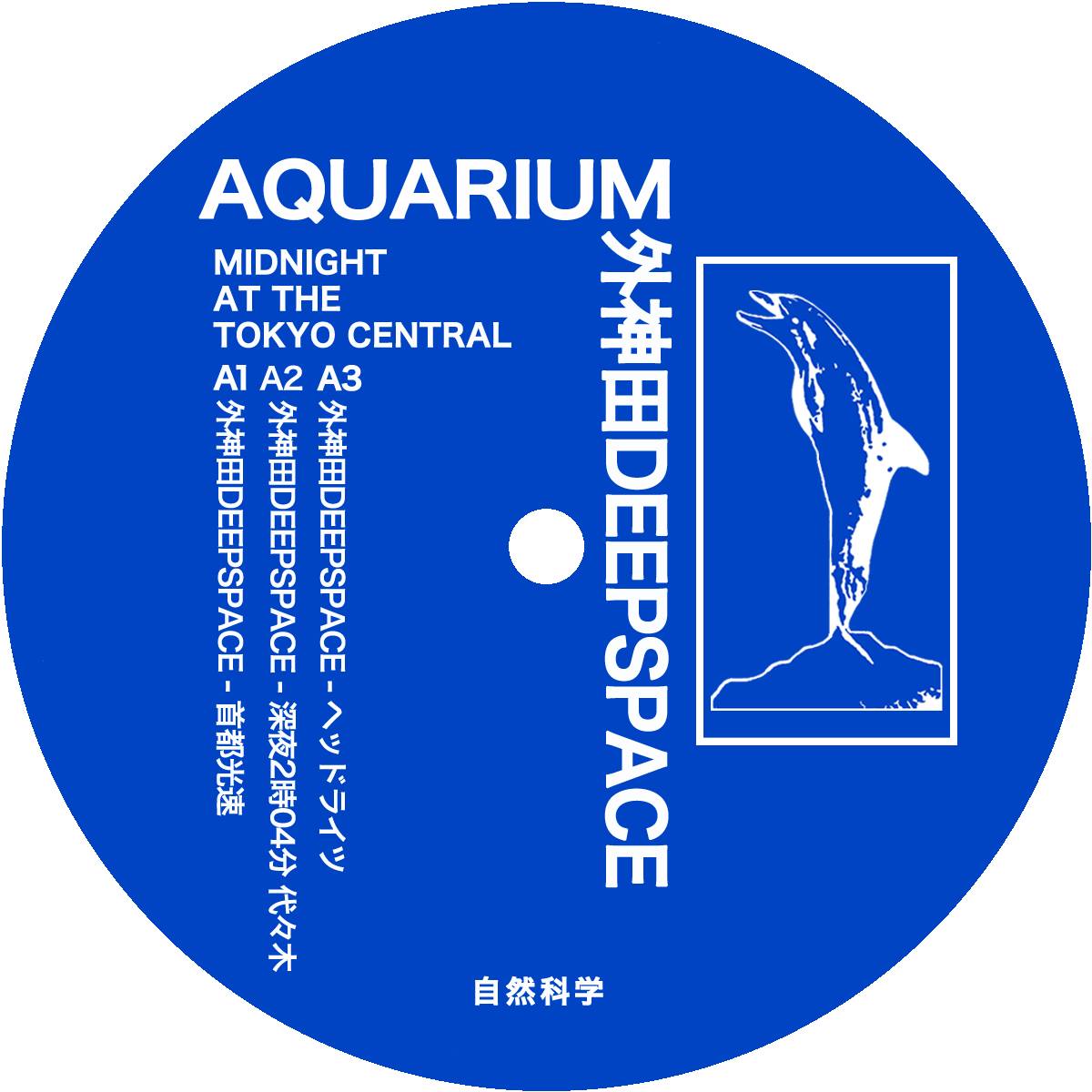 With ‘Midnight At The Tokyo Central‘, the Tokyoite serves up a Janus-faced five-tracker steeped in darkling nighttide vapours and metropolitan spleen while capturing with a rare acuity the intangible solitude of late night home-stretches.

If the 外神田Deepspace side is doped on keyed-up acid ellipses, drowsy drumwork and lysergic pads upswings, the Aquarium side delivers two pure ambientish cuts, leaving much less room to beat-driven grooves but flowing its ever-fascinating 6AM-like, window-gazing narcosis and ethereal nostalgia with even more depth.

Today we’re glad to bring you the exclusive premiere of ‘A3 – ヘッドライツ’, a Möbius strip of a tune that merges both sides’ off-branching perspectives in an equally lulling and versatile audio dream-sequence, every bar growing closer to the full hypnosis state. The train may stop at the station, you’re in for an endless jaunt.

‘Midnight At The Tokyo Central’ is released via Natural Sciences on October 19th, pre-order a vinyl copy from the label’s bandcamp.