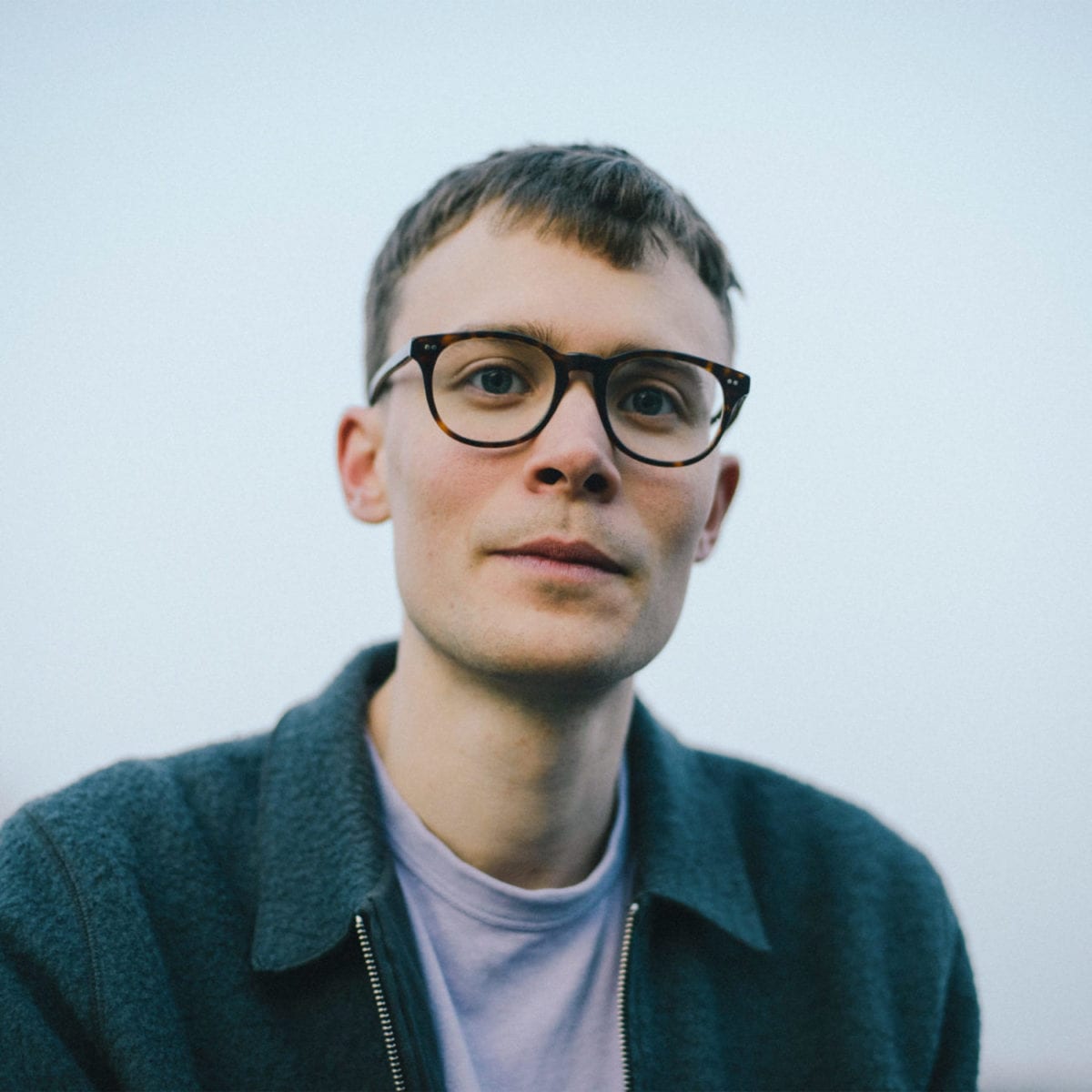 Producer, DJ, and long-time friend of Inverted Audio Arthur Cayzer has announced the release of his debut album. Better known under the name Pariah, and as one half of modular-techno duo Karenn with Blawan, Cayzer has returned from an extended hiatus with a nine-track debut due for release in July through Fabric Records offshoot Houndstooth.

‘Here From Where We Are‘ is the producer’s first new music in six years, and is said to mark a natural progression in his sound across nine interconnected pieces. As a collection of sound collages and abstracted environments, it largely abandons the percussive templates of dance music in favour of a more freeform approach grounded in textural exploration and expressionist composition.

Elaborating on the creation of the new record, the label have said that “with countless unfinished projects cluttering his hard drive, he felt he’d pressured himself into making the music people expected, rather than music that was an honest reflection of himself. It was only by taking a step back to analyse the music that has always resonated with him—and where, how, when and in what context it did—that gave him a renewed confidence in his work. After one track was finished, an album of coherent pieces naturally followed. Although ‘Here From Where We Are‘ is inspired by a series of very personal reflections, responses and reactions, Arthur is keen for people to process it in their own way, free from interference.”

‘Here From Where We Are’ is scheduled for release 13th July 2018 via Houndstooth, order a copy from their website.

Discover more about Pariah and Houndstooth on Inverted Audio. 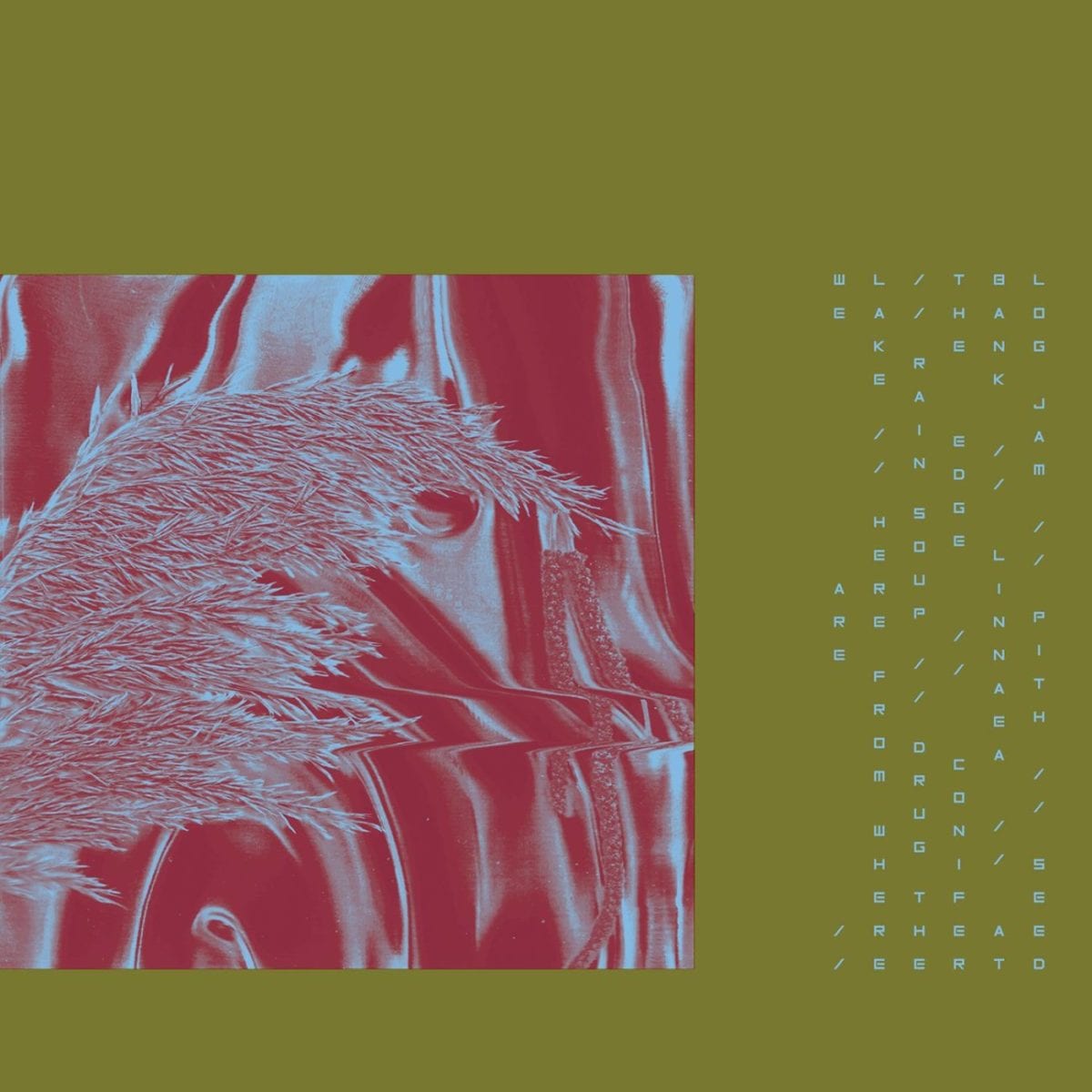