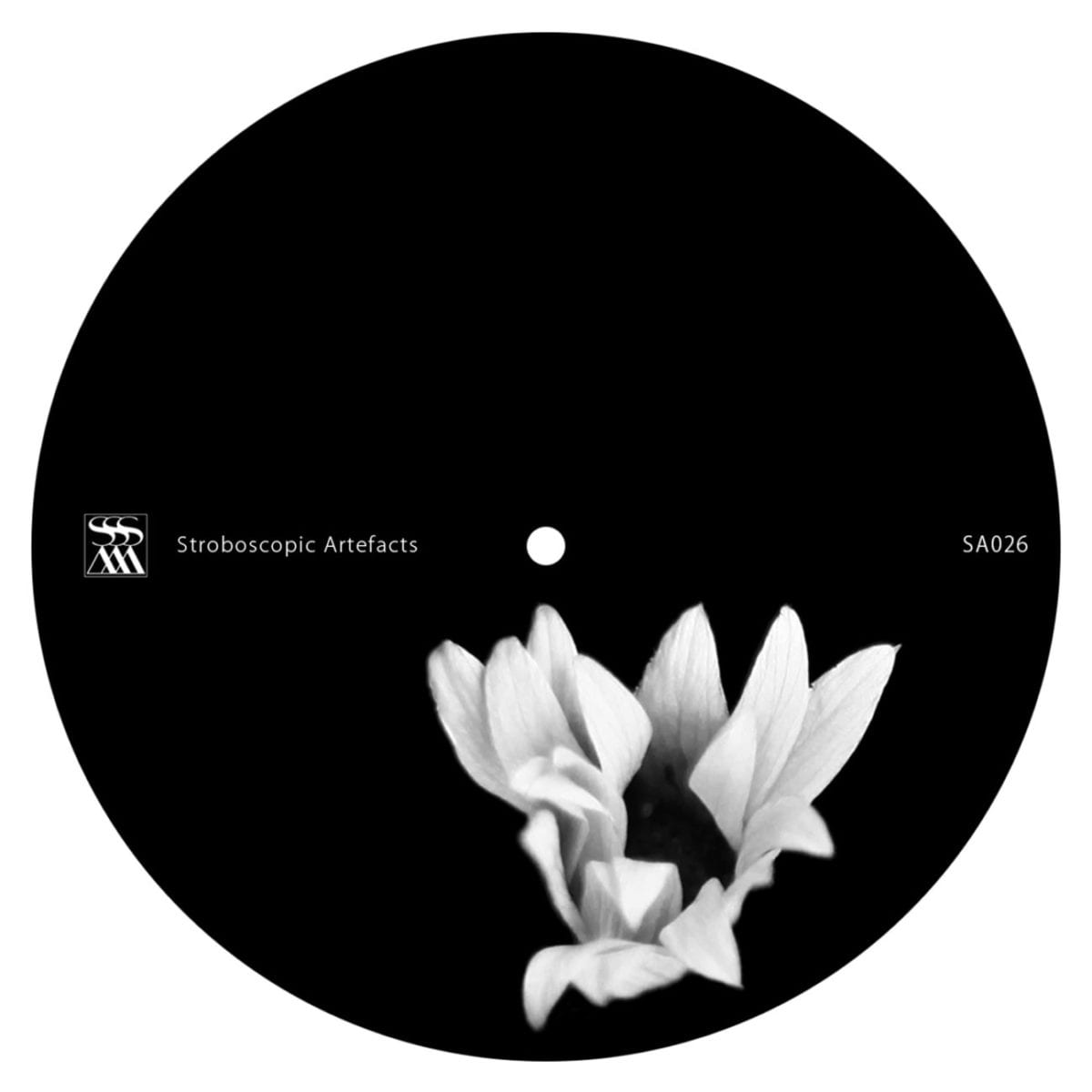 Alistair Wells aka Perc joined the Strobosopic Artefacts‘ roster back in 2010, releasing two EPs in collaboration with Italian duo Modern Heads and Singapore-based producer Xhin, as well as the 5th episode of the label’s reputed Monad series.

Following on from a year of 2015 marked with a couple quality records for his own Perc Trax imprint and another dreamy ambient EP for Passarella, Perc returns to Lucy‘s imprint with ‘Ma‘, a fresh new three-tracker set for landing on February 12th.

Taking darkness as its starting point, ‘The Death Of Rebirth‘ marks the rhythm of what sounds like a trance-inducing battle between two dancing swords. Premonitory tickling tones then drag the listener straight into an underworld realm with ‘Negative Space‘, deep-down the desolate land where the Acheron river flows, Charon slowly approaching his mist-shrouded barque to the sound of ‘Ma‘.

‘Ma’ is released via Stroboscopic Artefacts on 12th February 2016, order a vinyl or digital copy from their website.

A1. The Death Of Rebirth
A2. Negative Space
B. Ma

Discover more about Perc and Stroboscopic Artefacts on Inverted Audio.