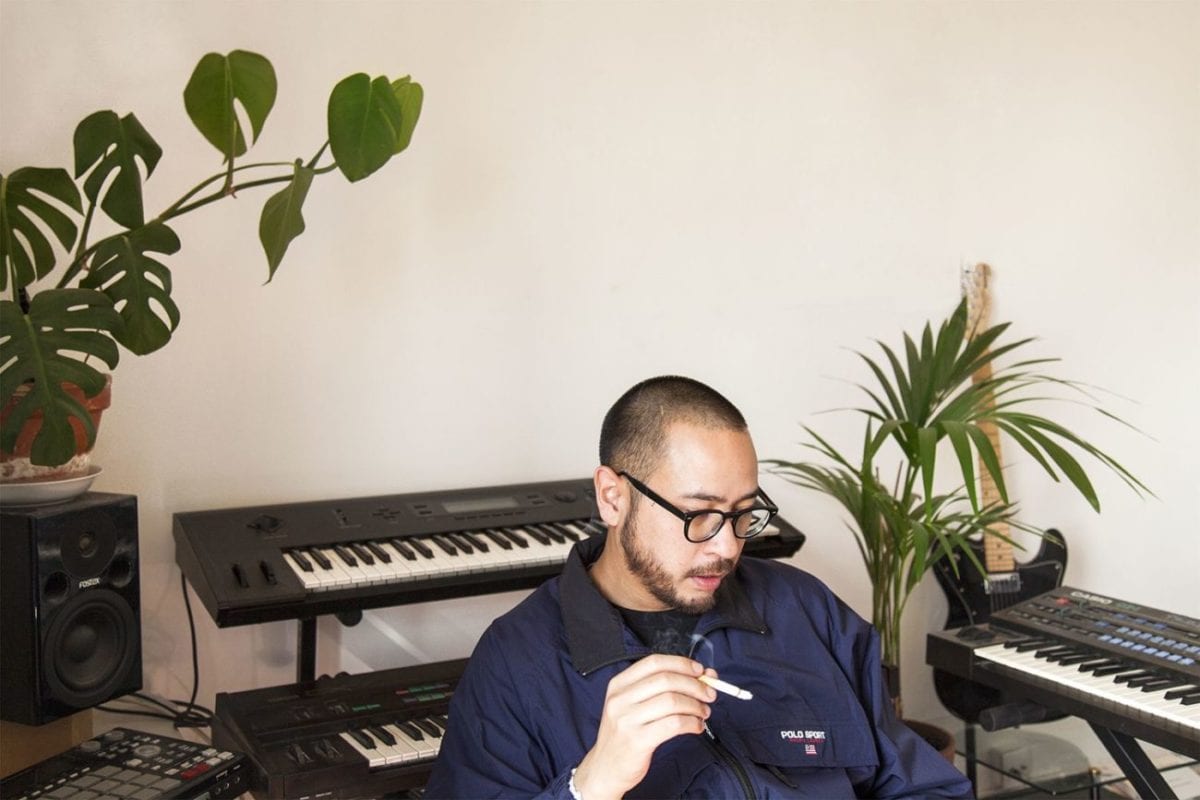 Ahead of his debut appearance in London at Inverted Audio’s audio visual rave at Bussey Building on 5th February, the Paris based DJ and producer 45 ACP aka D.K. has recorded a mixtape for the L.I.E.S podcast series to give us a taste of what he has in store.

With his releases on Antinote as D.K. and his 45 ACP moniker appearing on Dog in the Night and L.I.E.S. there has been no shortage of exceptional music coming from this man. For this edition of the L.I.E.S. podcast we get a one hour techno mix from 45 ACP, a bit off the path of his usual sets we see him getting into a unique and deep zone of electronics, strap yourself in and go! 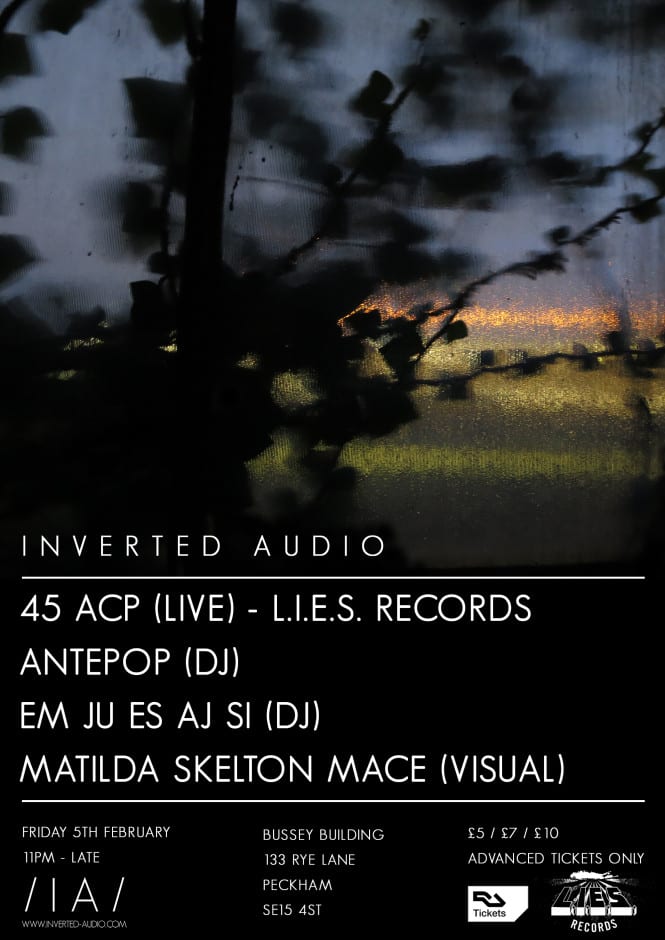