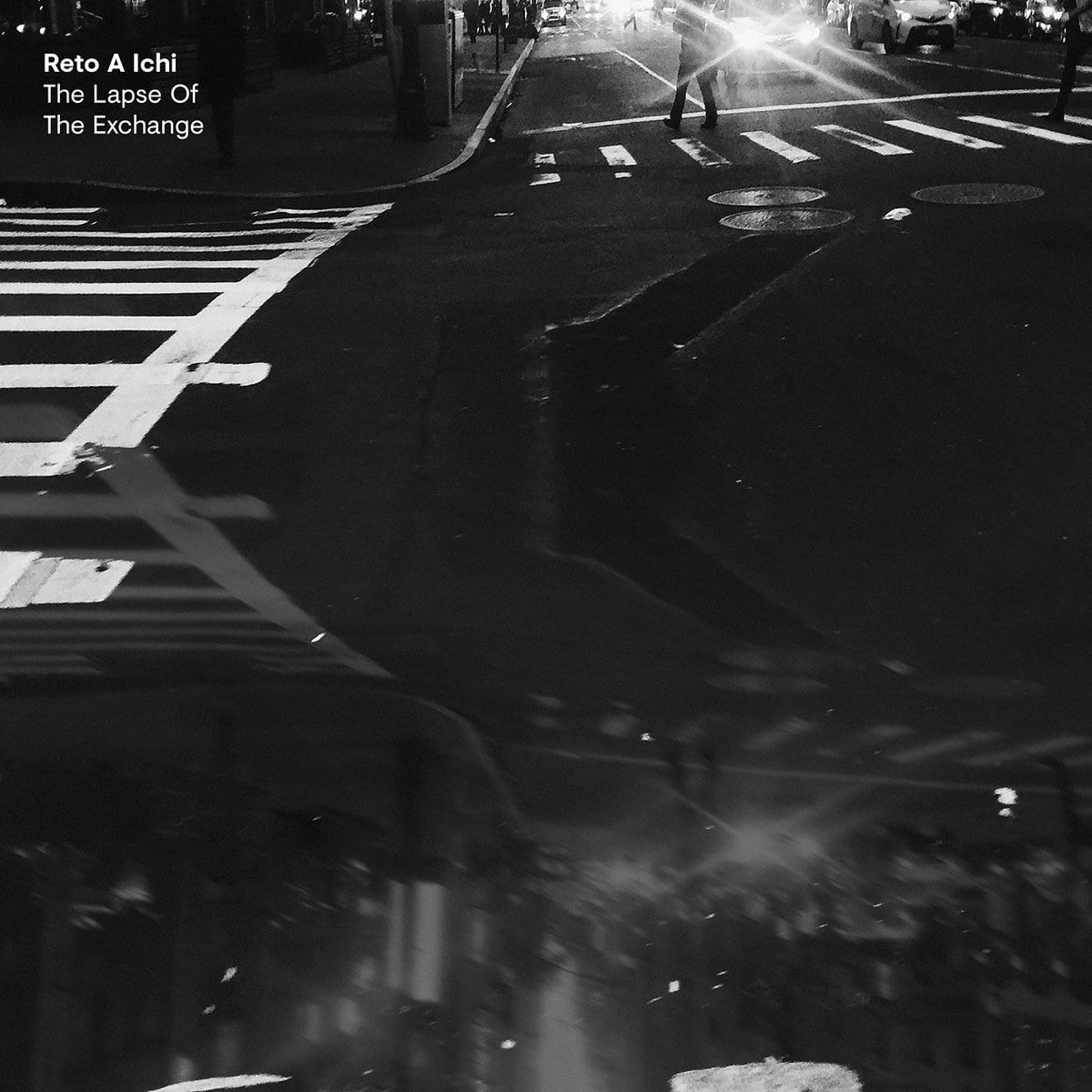 Herren’s new project was inspired by the Japanese fictional TV and film character Zaotichi, a blind masseur /master swordsman with a fondness for gambling. Written over a period of two years, the albums represent a return of sorts for Herron. Known for challenging the norms and paving new paths as Prefuse 73, not to mention eight highly revered album releases via Warp Records, his new project “hews closer to the light touches and compositional aspirations of early aliases like Delarosa & Asora and Savath & Savalas.”

Both albums will be released digitally and on vinyl as well as a double-CD. Order both albums via Bandcamp.

The Lapse Of Exchange