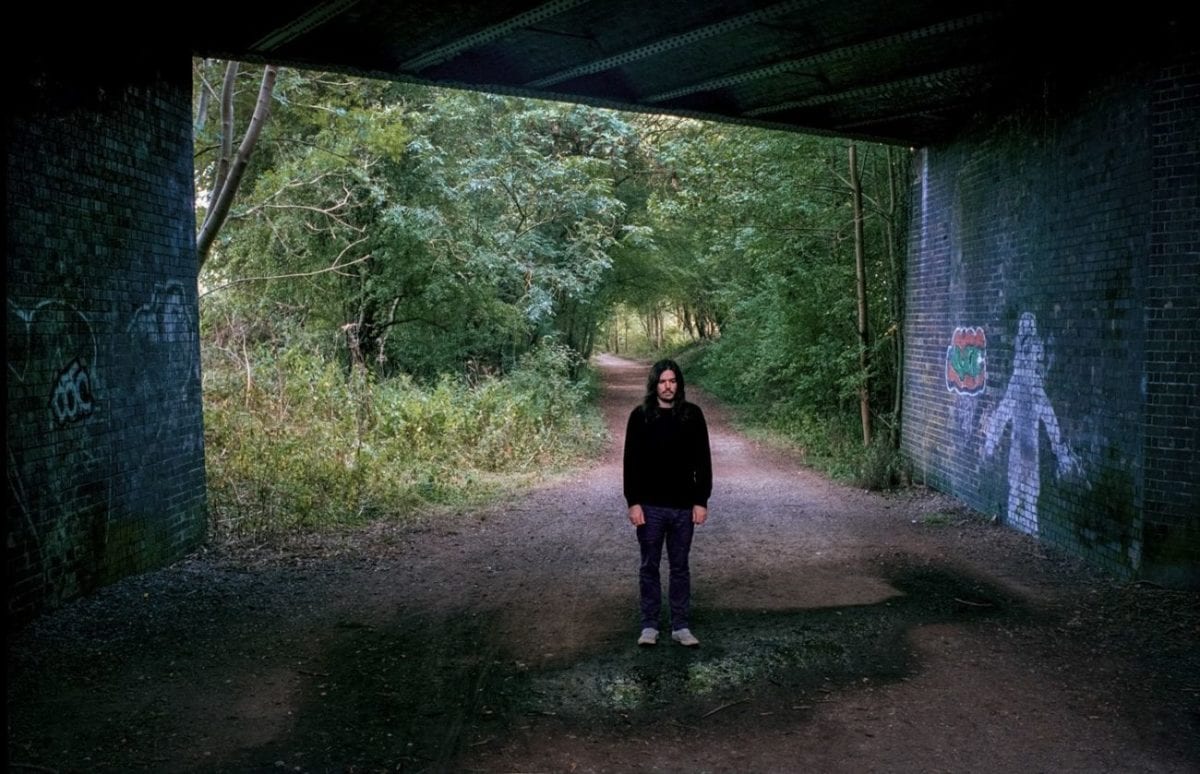 Two days ago Warp Records shared a haunting video to their Facebook page of a forgotten railway route located somewhere between the villages of Wombourne and Himley in South Staffordshire. Harnessing the attention of the masses, loyal Warp fans started to speculate wildly about the video. Some suggested a new Boards Of Canada album was on the way, but the video possessed a distinct aura of Bibio about it.

Today we can gladly announce that Bibio return this autumn with a 9 track album named “Phantom Brickworks”, scheduled for release 2nd November 2017 in vinyl and digital formats. Lifted from the press release “Phantom Brickworks is a collection of mostly improvised musical pieces, that for some years now, have provided me with a mental portal into places and times – some real, some imaginary, some a combination of both. Human beings are highly sensitive to the atmospheres of places, which can be enhanced or dramatically altered when you learn about the context of their history. Echoes and voices can sometimes be heard, in some way or another. Places sometimes have things to say.”

Order a copy of Phantom Brickworks via Bleep.