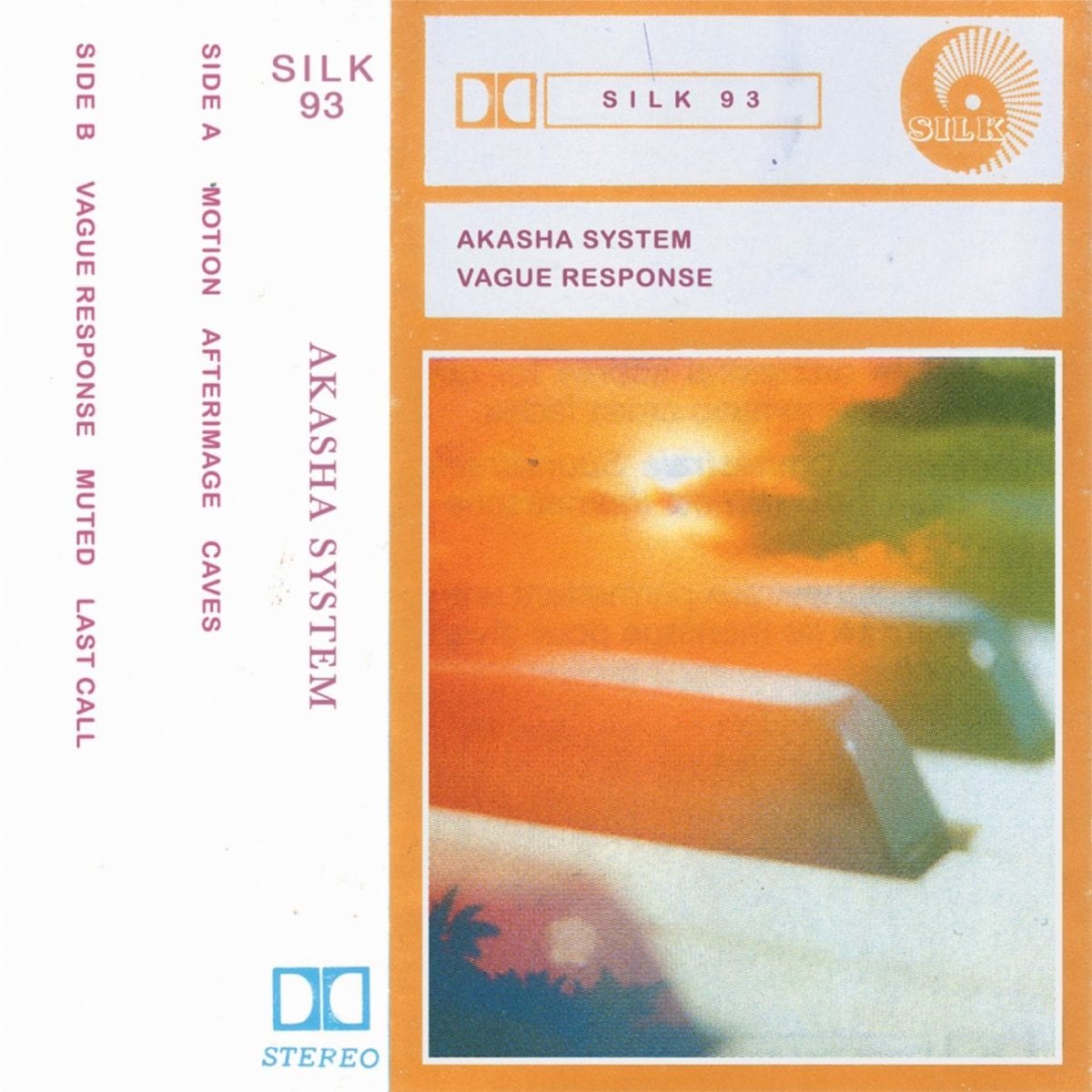 Hailing from Cascadia, Oregon, Akasha System has been striding across the US underground scene for the past couple of years, almost exclusively releasing music as Opaline through a variety of young innovative labels before eventually swearing in his new moniker with a self-released debut.

‘Vague Response‘, due out early next month via 100% Silk, makes for Thompson’s proper introduction to a wider audience. Deploying six cuts of smooth coastal house with a gleaming audio patina, the EP sounds like it’s put the sun in a bottle.

Vague Response is released via 100% Silk on August 5th.

Discover more about Akasha System and 100% Silk on Inverted Audio.