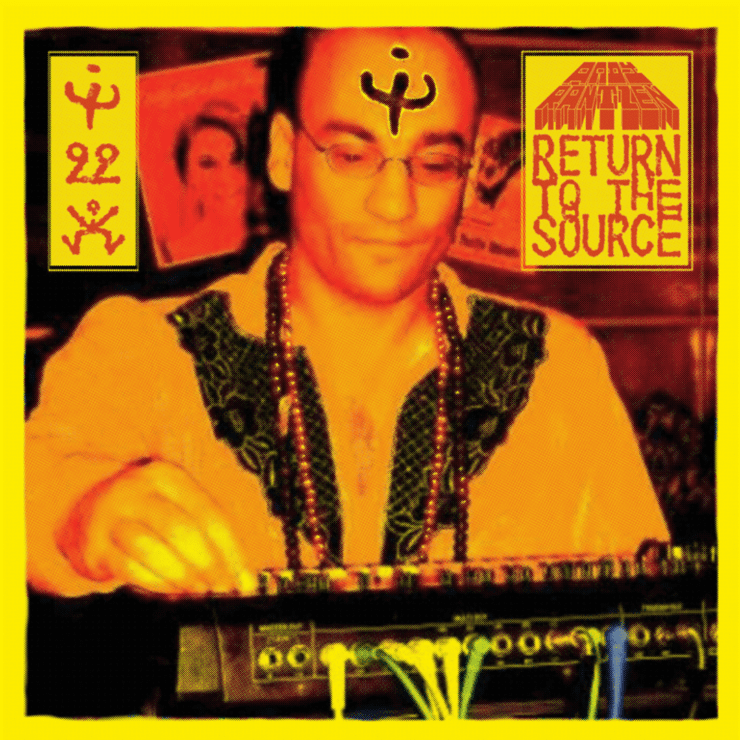 Following the release of ‘Wavepool’ by label boss Furious Frank, Melbourne-based label Mind Dance are back with a new release from Andy Rantzen. An insight into the oeuvre of the Australian innovator, ‘Return To The Source’ compiles tracks produced between 1997 and 2020.

Involved in a number of different projects over the past decades, Rantzen is well known as one half of the seminal duo Itch-E & Scratch-E among other groups. More recently, his solo productions under his own name have been receiving increased shine time.

Pulsating with infectious energy, the title track is our pick from the release. The pace is quick on ‘Return to the Source’, punctuated by quirky bleeps and surprising sampling. This is dance music that doesn’t take itself too seriously, but that definitely still packs a punch.

‘Return To The Source’ is scheduled for release 15 September via Mind Dance. Order a copy from Bandcamp.