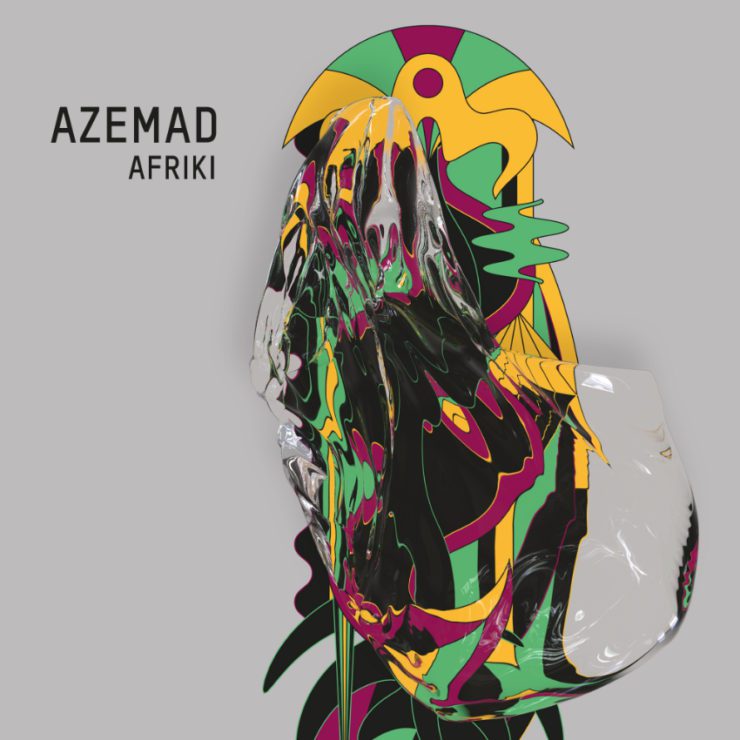 Awkwardly Social collaborate with Azemad, an Egyptian living in the German capital, for his ‘Afriki‘ EP, a real statement EP from the artist, and the label’s largest release to date at six tracks deep.

The clamouring skin-drum opening of the title track gives way to an EP of sophisticated combinations of modern dance music, recalling in individual moments softer echoes of music released by artists under Cairo’s Irsh banner, then dreamy West Coast ambient techno, old school electro (both the original 80’s style and the hardened cousin of techno), or the unshackled energy of UK jungle and garage.

Throughout this meandering of taste and style, there’s a definite voice of the artist in his productions — and not just the spoken-word on ‘Afriki‘. Our premiere, ‘EL XR‘, might not even be the very greatest example of the character of the artist embodied in the music, but its strengths are clear enough: a glitchy excursion through wistful ambience and synths, as flickering percussive sounds dance left to right between the ears. Azemad doesn’t sit idle, tweaking and honing the energy right until the final seconds of the track, a gem among gems.

‘Afriki’ is scheduled for release 16 September via Awkwardly Social. Order a copy from Bandcamp.