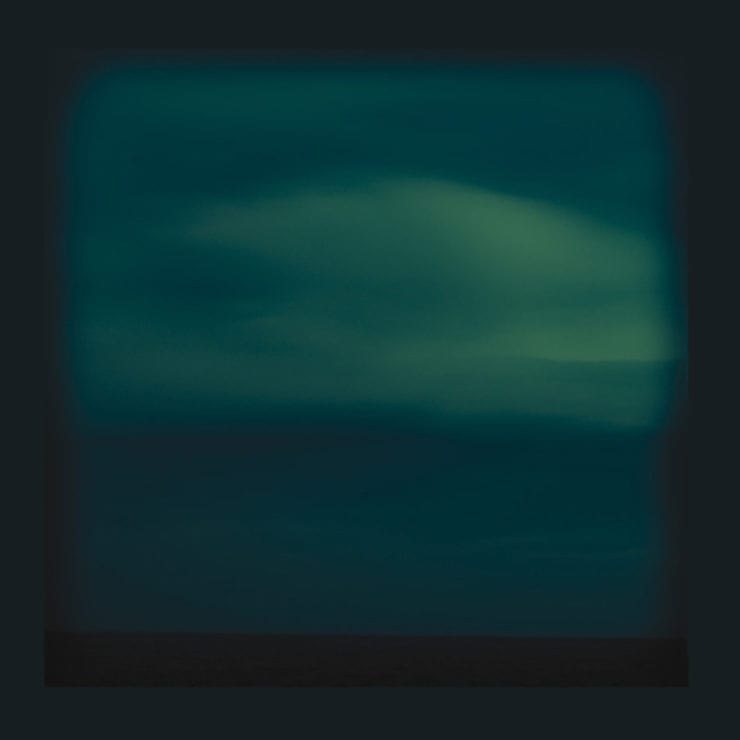 Composer and vocalist Hannah Elizabeth Cox joins musical forces with David Yann Robert for their first release as Animated Matter, a conceptual ambient and modern classical record based around the myths of the Selkie.

Perhaps the original mermaid love story, the Selkie of legend was a mysterious creature capable of shifting forms between human and seal. On ‘Selkie”s eight-track long journey, Cox and Robert weave a transporting tale that immediately drops the listener into the warm waters of its embrace.

Suitably for an album based around a mythical love story, ‘Selkie‘ contains some ineffable magic within the space it holds, something that is conjured up not by the muted, impressionistic Rhodes, Cox’s almost saintly choral refrains, nor by the far-off glimmer of electronic instruments, but instead seemingly welling up in the gaps between these forms of music.

‘Manta‘ appears once the listener has been submerged in the narrative for two tracks, a plaintive story of just a few minutes long. Cox’s vocals, manipulated into its own instrument, rolls out over the hazy piano as a kind of fog, wrapping the listener into a warm blanket and transporting them deeper into the album’s self-contained mythology.

‘Selkie’ is scheduled for release 12 February via Animated Matter. Order a copy from Bandcamp.