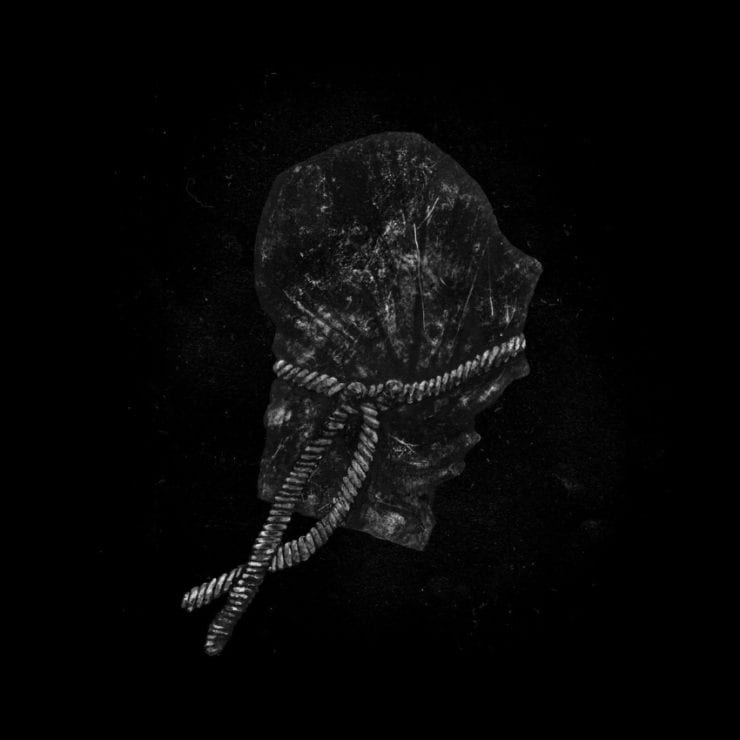 Autumns will be a familiar name to those interested in the type of distorted, punk-inspired electronics found on labels such as Up North Records and Power Station. The Irish artist has a reputation for ferocious live sets and has released a string of records over the past few years that capture some of that visceral energy for which he is known.

We premiered one of Autumn’s new tracks just recently, a fine exploration of dub wave, layers of dub effects applied to his typically dark palette. On ‘Cotidie Morimur’, the inaugural release from Milanese label Deviant Pleasures, Autumns sticks to his unusual tendencies, presenting 4 original tracks steeped in EBM on the release’s A side. On the B side, Belgium’s Air LQD delivers 4 more abstract offerings that employ similarly angsty tones.

Deviant Pleasures have also tapped Italian producer Eduardo and Prague’s Exhausted Modern to offer their own interpretations and we’re excited to premiere Exhausted Modern’s take on ‘Be Desire’. While the original version is a haunting beatless incantation, the remix deploys skeletal drum programming and beautiful melancholic synths that are sure to stay with the listener.

‘Cotidie Morimur’ is scheduled for release 11 March via Deviant Pleasures Order a copy from Bandcamp.