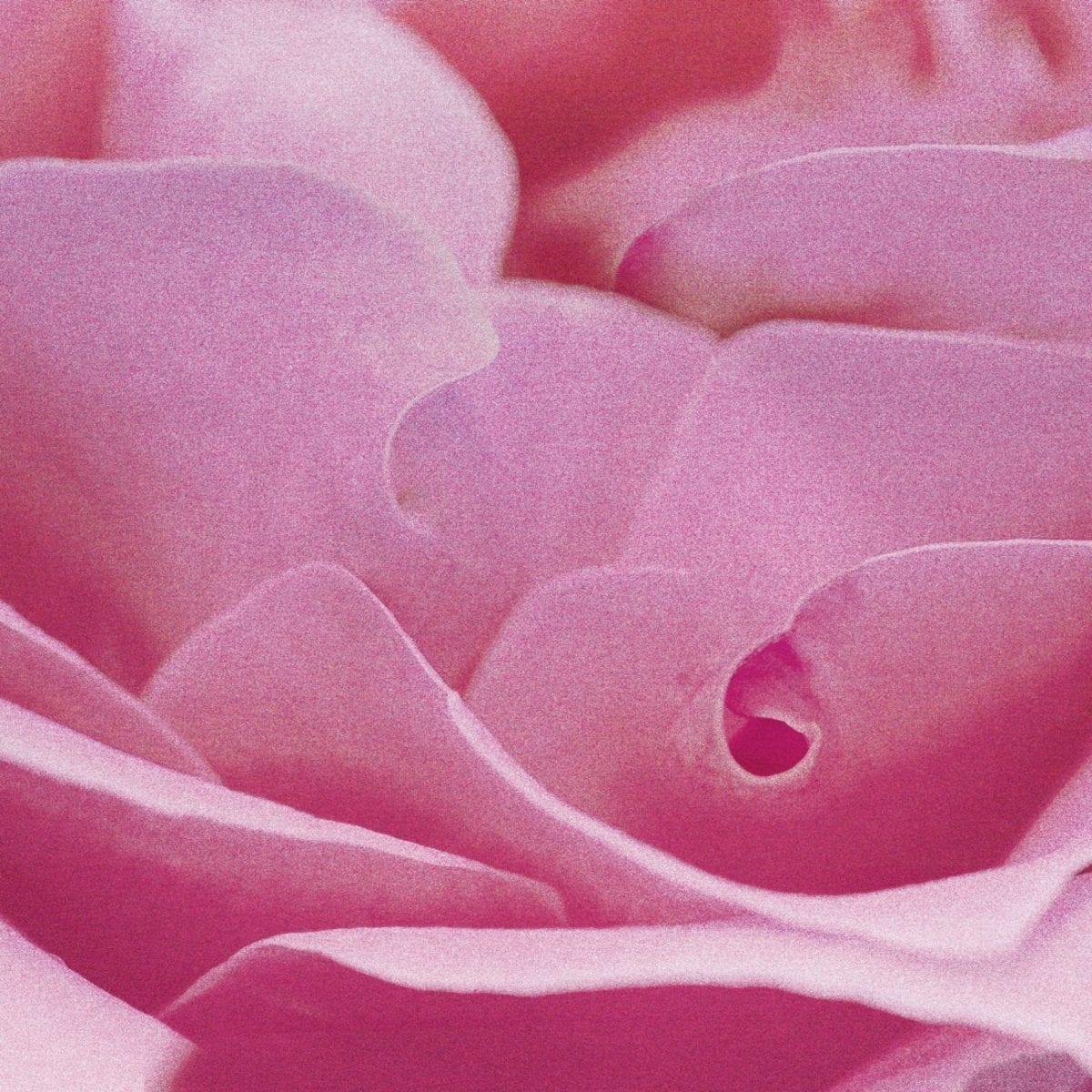 For those that do not know, AWB (Automatic White Balance) is a cornerstone of the French techno scene, as well as guesting on the likes of Soma and Raw Imprint. Alongside Shlømo and PVNV, he heads up the Taapion Records imprint, initially founded in 2013. While the primary focus is as an output for the trios work, it also acts as a platform for those that they admire, seeing the likes of Sterac, Conforce, Antigone and Francois X guesting in its history.

With that said, you can safely gauge the tone of his forthcoming ‘Kinetic Lullaby’ release. Featuring Opal Tapes affiliate and Resin boss Pris on remix duty, it is a clean and precise journey through atmospheric techno. However there is a caveat, and one we are bringing to you as an exclusive Inverted Audio premiere. Tagged on to the end of the release is ‘Lackadaisical‘, a sweet lullaby straight from the bygone nineties heyday of IDM.

Read more about AWB and Taapion Records on Inverted Audio.