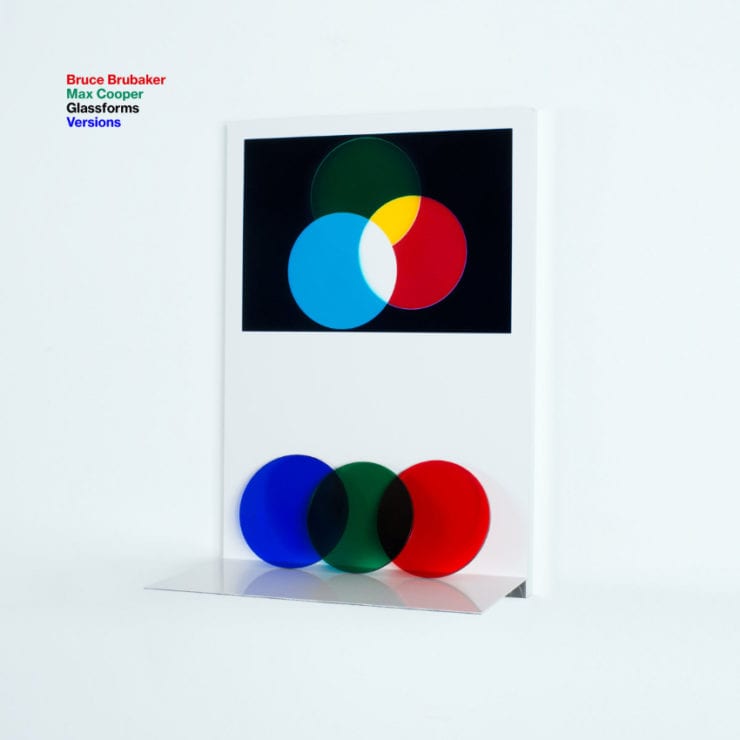 Infiné have brought something special into the world with upcoming EP ‘Glassworks Versions‘: Philip Glass compositions, performed by Bruce Brubaker in collaboration with Max Cooper, then remoulded further by Donato Dozzy, Laurel Halo and Tegh.

At the core of the release are two performances by pianist Brubaker, who has gorgeously rendered ‘Opening‘ and ‘Two Pages‘ from Glass’ discography, to which Cooper then applies a scientist’s scalpel — not by removing or diminishing the recordings, but opening them further, allowing some magic that is apparent yet not fully revealed on the surface to burst forth.

Then, the versions. With Dozzy and Tegh taking ‘Two Pages‘ to pieces in order to rebuild in their own inimitable manner, Laurel Halo turns her hand to ‘Opening‘, fracturing the original’s piano movements into a world of stretched-out string movements. The piece, lasting somewhere on the scale between forever and all-too-brief, could quite easily soundtrack the first moment of peace after the inception of the universe — utterly compelling music that absorbs the listener into a world of granular depth and unfathomable complexity, rendered in the nonspace of the mind into a heavenly veneer, a ward against harm.

In this sense, Halo has held her mirror to both Brubaker and Cooper’s vision, and that of Glass himself, reflecting their images whilst transmogrifying them into a distilled and approaching-perfect conceptualisation that is uniquely Halo’s. Essential.

‘Glassworks Versions’ is scheduled for release 29 January via Infiné. Order a copy from Bandcamp.