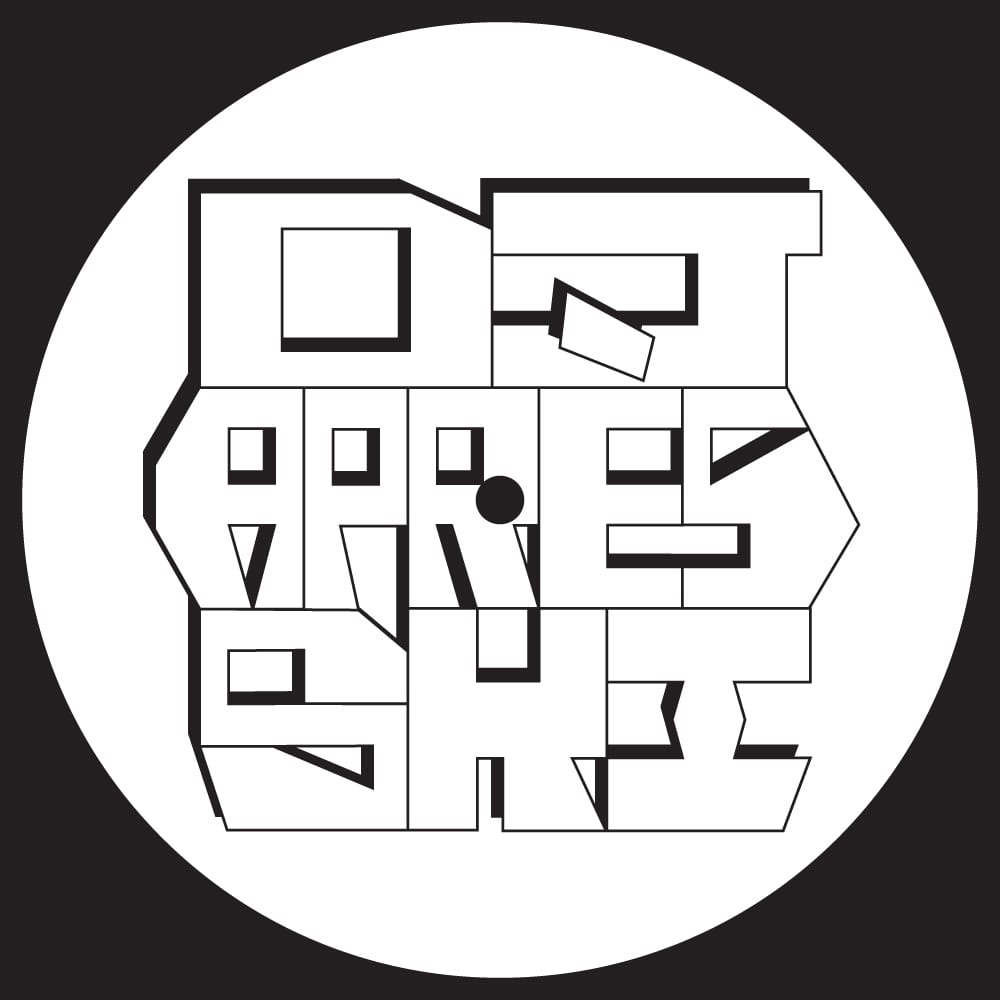 Over the years former Twisted Pepper resident Barry Redsetta has been assembling the pieces to a growingly rewarding puzzle, helping turn the rather stale Dublin club scene into a bastion for choice underground house and techno by shedding a broader light on the emerging talents the city was privately overflowing with.

DJ Après Ski is the freshest nugget dug up by the Major Problems honcho and like Lumigraph, Terriers or Frank B, this one once again finds its source in the local lode. Doped on a nostalgic mixture of vaporous house, electro drives and old-school breaks the enigmatic producer’s self-titled debut will effortlessly lift the floor to upper alpine heights.

Our pick, the stunning title-track ‘Après Ski‘ meshes delayed percs and hefty broken-beat patterns with a spacey electro groove, swiftly whizzing between the cloud-shrouded summits from Detroit to Dublin. Lush synth blazing and bleeps glaring, this one’s quite the epitome of smooth. Beware fellas, the avalanche is ready to unfurl.

Après Ski is released via Major Problems on 31st October 2016, order a vinyl copy from Bandcamp.