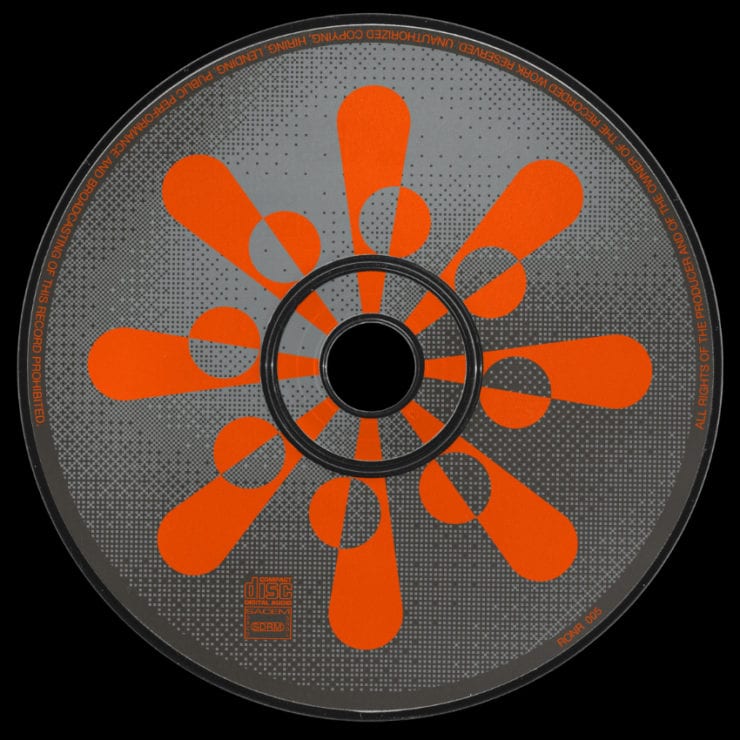 Records or Not Records, a small label based out of Grenoble, France, line up their next statement of love for their hometown’s musicians, ‘Grenoble 2‘.

A beguiling album to submerge oneself in the city’s producers, Records or Not Records have approached the compilation with a broad vision, steering the selection from Italo-influenced dance tracks like Endrik Schroeder’s ‘Friday Night’, to the richly textured downtempo heard on Vague Imaginaires’ anime-sampling ‘Boujeloud Meets Paprika‘, and even going on to include a garage/rap hybrid on ‘Garage Gang‘.

DJ Sentinelle, who runs their own label Shoganai, appears with his track ‘Inna Lillah‘ — a gently pirouetting number characterised by washes of light and summery sounds, not overly dissimilar to the style of early Maizena Boys B-cuts. Floating through textures and patterns with a faint sense of direction, but a greater emphasis on exploration and playfulness, even with the northern hemisphere locked in winter, ‘Inna Lillah‘ brings back some of that sunshine we’ve been missing — in attitude, if not in reality.

‘Grenoble 2′ is scheduled for release 29 January via Records or Not Records. Order a copy from Bandcamp.