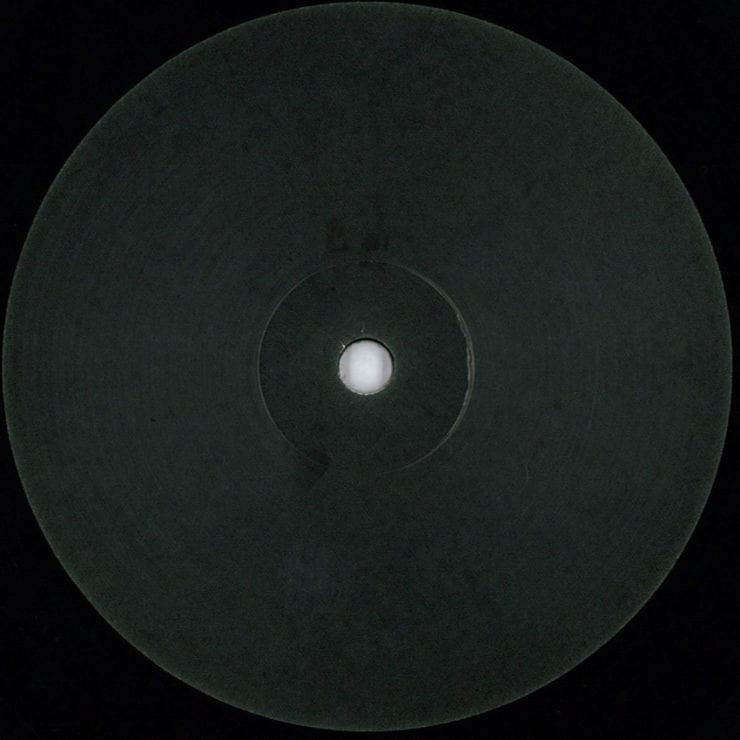 Our pick is Eduardo de la Calle’s ‘Achala,s Spheres 2’, a meandering IDM trip indebted to nineties era Warp. The prolific Spanish DJ and producer offers up a unique take on that Sheffield school of production, weaving an intricate tapestry of bleeps, cymbals and shimmering synths.

Although it’s the least floor-focussed of the four cuts on this release, it manages to retain enough rhythmic propulsion that, by our money, would likely keep a dancefloor moving. That said, this one’s perhaps most suited chill out zone, which isn’t the end of the world considering the current state of things.

‘NDVAX01’ is scheduled for release 13 November via Night Defined Recordings. Order a copy from Bandcamp.