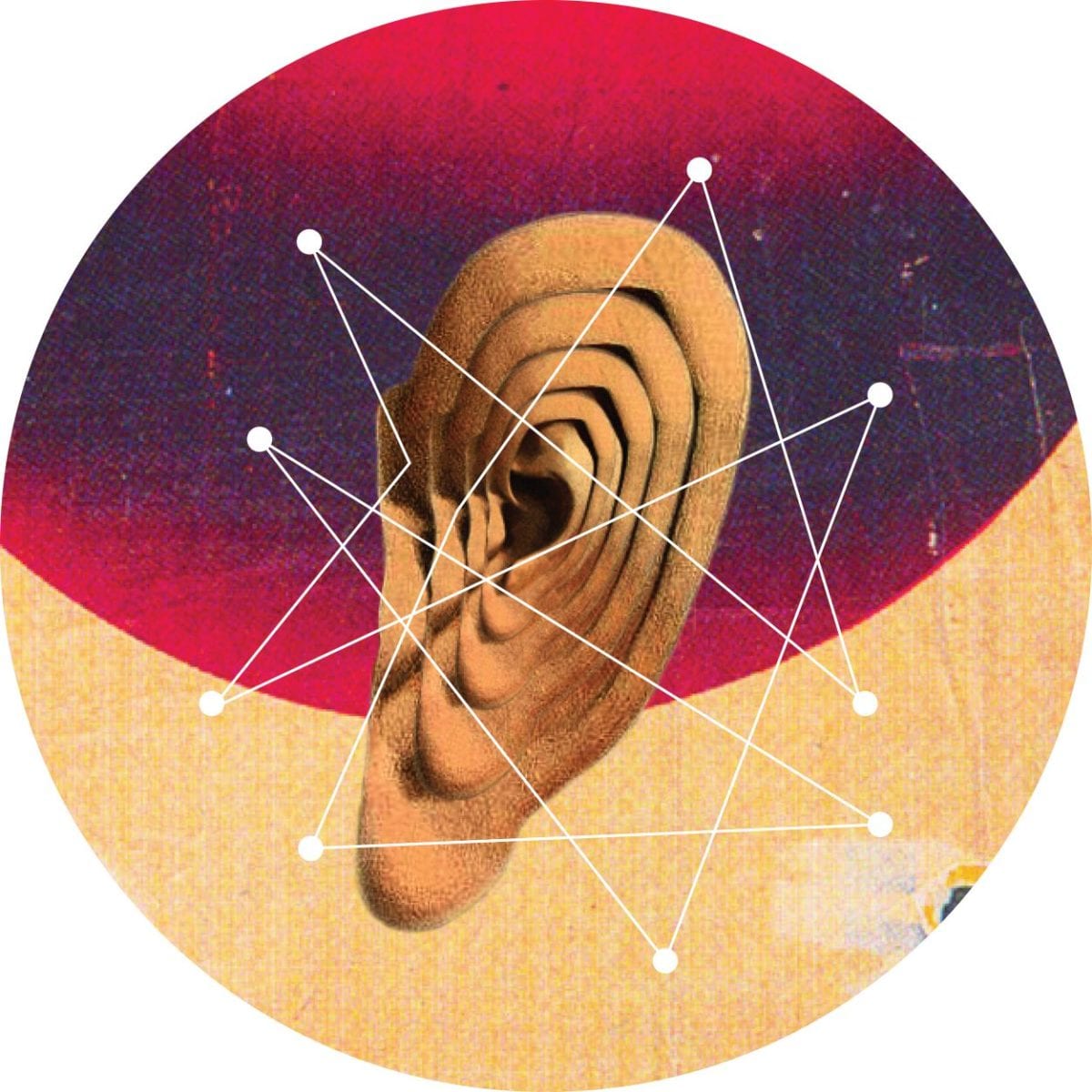 Operating from Berlin since 2011, Out Electronic Recordings (OUT-ER) has kept purveying a consistent array of cutting-edge techno over the years. Cementing its place as a solid headquarters for the Italian diaspora, the label has elaborately set up a serious stable of producers amongst which figure The Analogue Cops, Andrea Santoro and LaChriz to name a few.

Today we’re talking remix duty with Orlando Voorn’s ‘Gain Upwards Remixes‘, a plate that counts as the first remix EP to come out on Out-Er and lacing four variations of a track initially released on Voorn’s LP Black Diamond. Detroit’s legend and longtime friend of the Dutch producer Juan Atkins hops in for a vigorous treat that’s all about spinning bleeps and rumbling bass combers before ROD drops a minimal stomper propelled by maximal kicks.

Breaking the flip side in, the rework of Dial and Ostgut-Ton regular Efdemin offers another chaplet of pummeling kicks but edulcorates its 4 / 4 brutality with a pinch of ethereal pads and spuming bass bubbles for a modular ride through techno limbo. Closing the circle, Haiku’s version unveils a lighter cut of mental techno with its mind-intrusive, high-pitched melody and backwashing strings that feel like slowly but surely thrusting you into a quicksand pool. Solid.

Discover more about Orlando Voorn, Efdemin and Out Electronic Recordings on Inverted Audio.